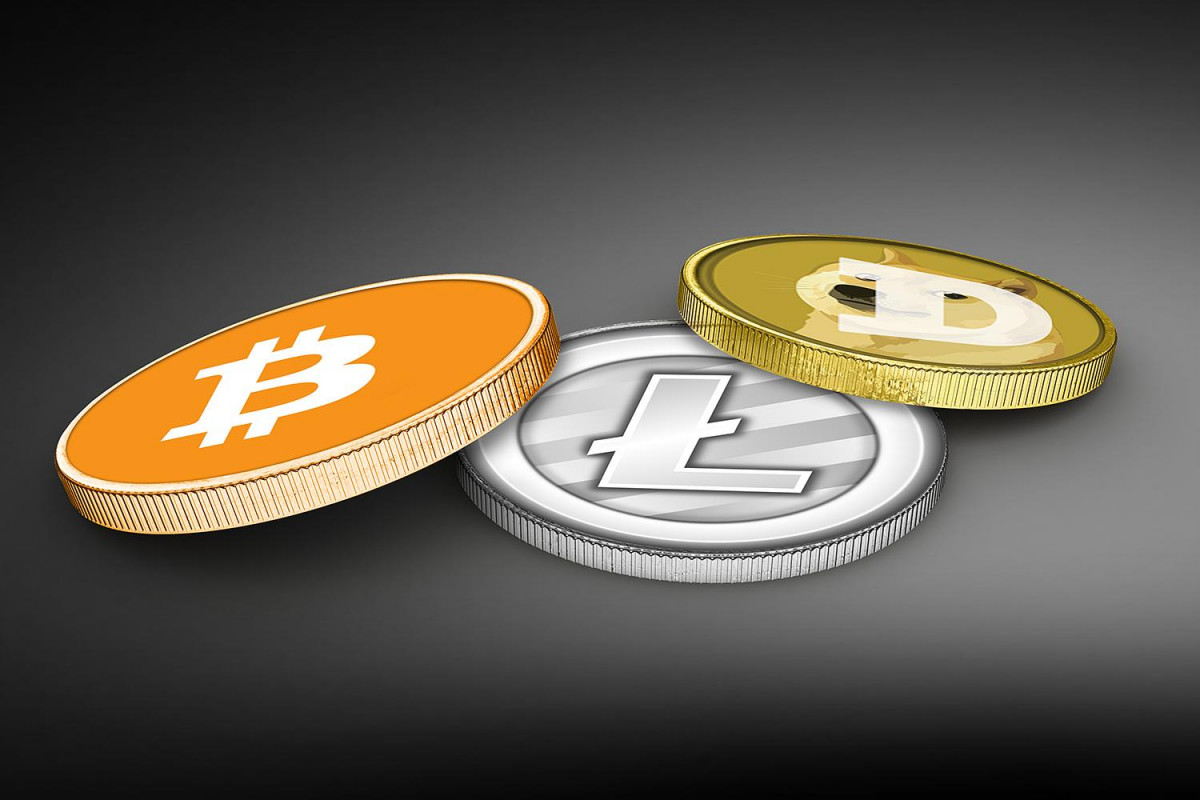 Crypto Currencies have been gaining unstoppable momentum in the last few months. The total market cap has surpassed some big players in the financial sector, including Western Union and eBay combined. While BTC aims for new heights, the Alt-coins continue to compete for support in the crypto community. Many of these currencies have been trading at extraordinary prices, with the market acting on whims and flavors of the week. Certain currencies may even try to compete with Bitcoin, stating that they are the “new payment system” or a new way to get returns from holding an ETH token.

Some platforms aim at being a new type of centralized banking system and disregard the fundamentals of crypto currencies: their ledger is not distributed and the supply meaningless. Although I do not support the idea of centralized crypto currencies, I can see why the financial sector would gravitate toward it. Having a private blockchain as a means to exchange large amounts of money fast and cheap will likely be the next big competition in the Alt-coin world. Having said this, Bitcoin is the major pillar of crypto currency with Ethereum and Litecoin holding it strong. These currencies are recognized as having value on their own as opposed to being valued only against Bitcoin.

Kraken charts show Bitcoin prices tempting $1800 USD while the crypto community holds its breaths for a correction. The next dip is going to see a buying frenzy and will likely drive the price past 2k USD shortly afterwards. Those who are waiting to buy can get left out in the dust, so its best to buy small amounts at regular intervals. However, for those who want to make a move into crypto, I must speculate on an entry price.. Litecoin and Ethereum are relatively cheap during this spike, one could make an entry through ETH or LTC and ride the downward trend on BTC when it comes.

Exchanges offering ETH and LTC to fiat will soon be seeing an influx of purchases. I anticipate Ethereum to struggle staying above $65 until Bitcoin price attempts a correction. An upswing should bring it above $105 in the following weeks and beyond in the months ahead. A 2000$ Bitcoin could easily sustain Ethereum at $150 or $200 in a month from now.

Litecoins are known for keeping their value. While LTC to BTC prices seem to be plunging, Litecoin is holding beautifully against the USD. One could attempt an entry with Fiat to LTC around the $24 range, but it would be best to exchange for BTC purchased ahead of time. 0.014 was a great price and I would still consider it a buy at 0.015. I wouldn’t be surprised to see LTC go past 0.05 and settle near 0.038 in the coming month.

These are my trading opinions and should be taken as an example, not a guide. Always do your own research and never risk more than you can afford to lose.

One thought on “Bitcoin tempting $1800: Entry point and Price Speculation”