5 min readBitcoin Under Trump – What can you expect? 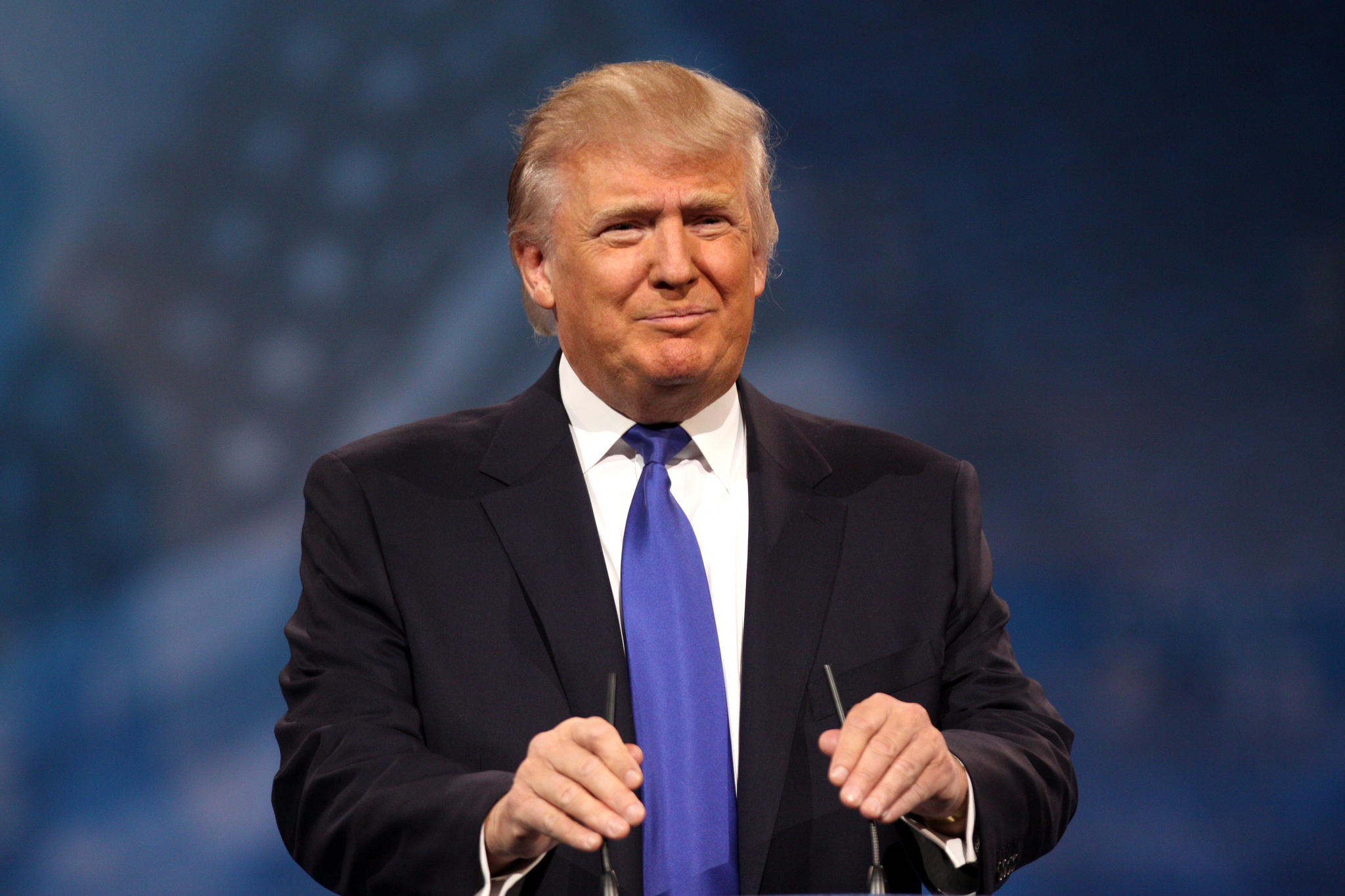 When Donald Trump became the President, the Bitcoin speculators got a little shocked because they didn’t know what would happen next. Some people believed that the Trump’s initiatives would be favorable for this cryptocurrency whereas some other believed that it is not. Here is a quick overview of the impact that would be created on Bitcoin with the initiatives that are taken by President Donald Trump.

Bitcoin would become popular among illegal immigrants from Mexico

Donald Trump is making plans in order to impound the tax remittances that are sent by all illegal immigrants back into Mexico. That’s because the tax amount is considered as illegal wages as per the law. Most of the Mexicans, who have illegally migrated into the country, send a large percentage of their earnings back to Mexico with the objective of helping their families. According to the calculations of the World Bank, about 26 million USD has been sent back to Mexico by the illegal immigrants during 2015.  They are getting the assistance of the world famous remittance service companies for this. In other words, Citi Bank, MoneyGram and Western Union are being used by these people to send back money. However, they have to go through a somewhat complicated process in order to send back money and Trump has the ability to put a restriction to it.

The illegal immigrants who live in Mexico are aware of it. As a result, they are looking for an untaxed and a less formal method to send their earned money back home. This fact has made them pay special attention towards Bitcoins. Bitso, which is the biggest Bitcoin conversion exchange that can be found in Mexico, has started offering a convenient solution to these people. In other words, more than 130,000 locations around Mexico have now started converting greenbacks and pepos in and out with Bitcoin. If they can receive the support of the government, many other companies will get into the field, which can create a tough competition. This would keep lower the fees and it would come to a reasonable value.

From the recent studies, it has been identified that Mexicans who live in America have started showing a greater interest towards this cryptocurrency. Along with the Remittance Tax and the Trump Wall, they would move towards Bitcoin instead of using any other service. This can give a boost to Bitcoin.

Bitcoin offers enhanced security and privacy for the users

As you already know, you can be anonymous when you are making a payment through Bitcoins. For example, you don’t need to use your social security number in order to do a financial transaction through Bitcoins. This fact has made the cryptocurrency extremely popular among illegal immigrants. The people who use Bitcoin will not have to obey compliance regulations as well and they will be provided with enhanced freedom to use the currency as per the way they want.

Donald Trump is trying to prevent the use of marijuana

Another initiative that will be taken by Donald Trump would be to prevent the use of marijuana. As a result, the marijuana sales would come to an end, even in states where it is legalized. This would give life to illegal marijuana dealers. They would prefer to use Bitcoin as a currency because they will be able to remain anonymous in transactions. If the commercial sale of marijuana is stopped, the dealers will not be allowed to use traditional banking systems as well. As a result, they would tend to go for Bitcoins as it is the best alternative available. On the other hand, they would take a look at alternate payment options such as PayPal as well. However, Bitcoin offers enhanced security for the traders when compared to PayPal.

You don’t need to have a bank account in order to start using Bitcoins. You don’t even need to initiate the transactions via a third party. Therefore, Bitcoin would be the official currency that is used by people in order to purchase marijuana. In other words, it is more likely to become the Hemp currency with the restrictions brought forward by Donald Trump. 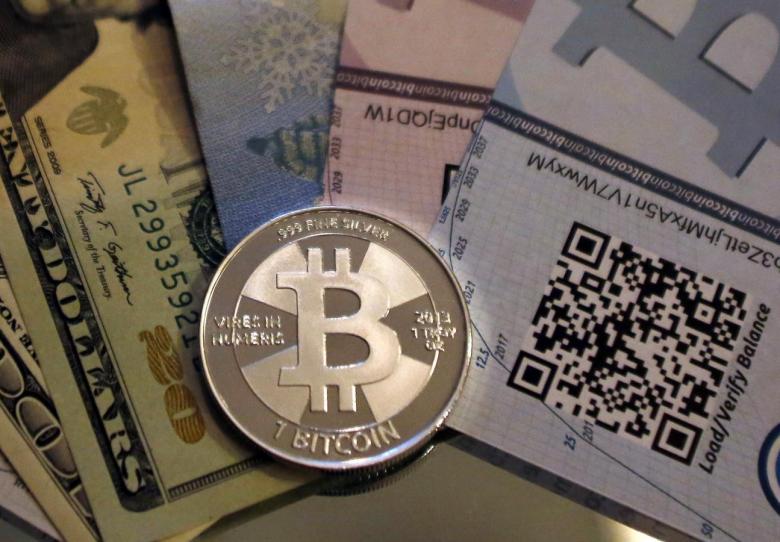 The above explained scenarios are somewhat unintended consequences. However, Donald Trump is looking forward to address Bitcoin in a direct way. For example, Trump has taken necessary measures in order to relax the strict regulations that have been imposed on the traditional banking system. With these relaxations, Trump is looking forward to provide more freedom to the financial sector. As a result, the process of issuing loans would get smooth. With these regulations, credit cards would get the ability to charge merchants for the fees on swipe. Therefore, the businesses will have to spend more money when they are accepting credit card fees. However, the businesses will not bear these additional expenses and it will be added to the products and services offered to customers at the end of the day. This can increase the products and services offered by businesses in the long run. This would lead people towards cryptocurrencies such as Bitcoins.

At the moment, there is a battle going on in between the New York State and Feds in order to gain control over the regulation of Bitcoin. It is not clear who would win this battle. New York State strongly believes that they are aware about the intentions of Trump. With the ongoing trends, it can be seen that the cryptocurrencies such as Bitcoin would become a right issue of the state. However, Bitcoin would remain somewhat unpredictable in the future as well.

To summarize, it can clearly be seen that the value of Bitcoin would increase significantly under the rules and regulations implemented by Trump government. It would be facilitated through targeted policies, unintended consequences and the gray or open market that is available for Bitcoin.