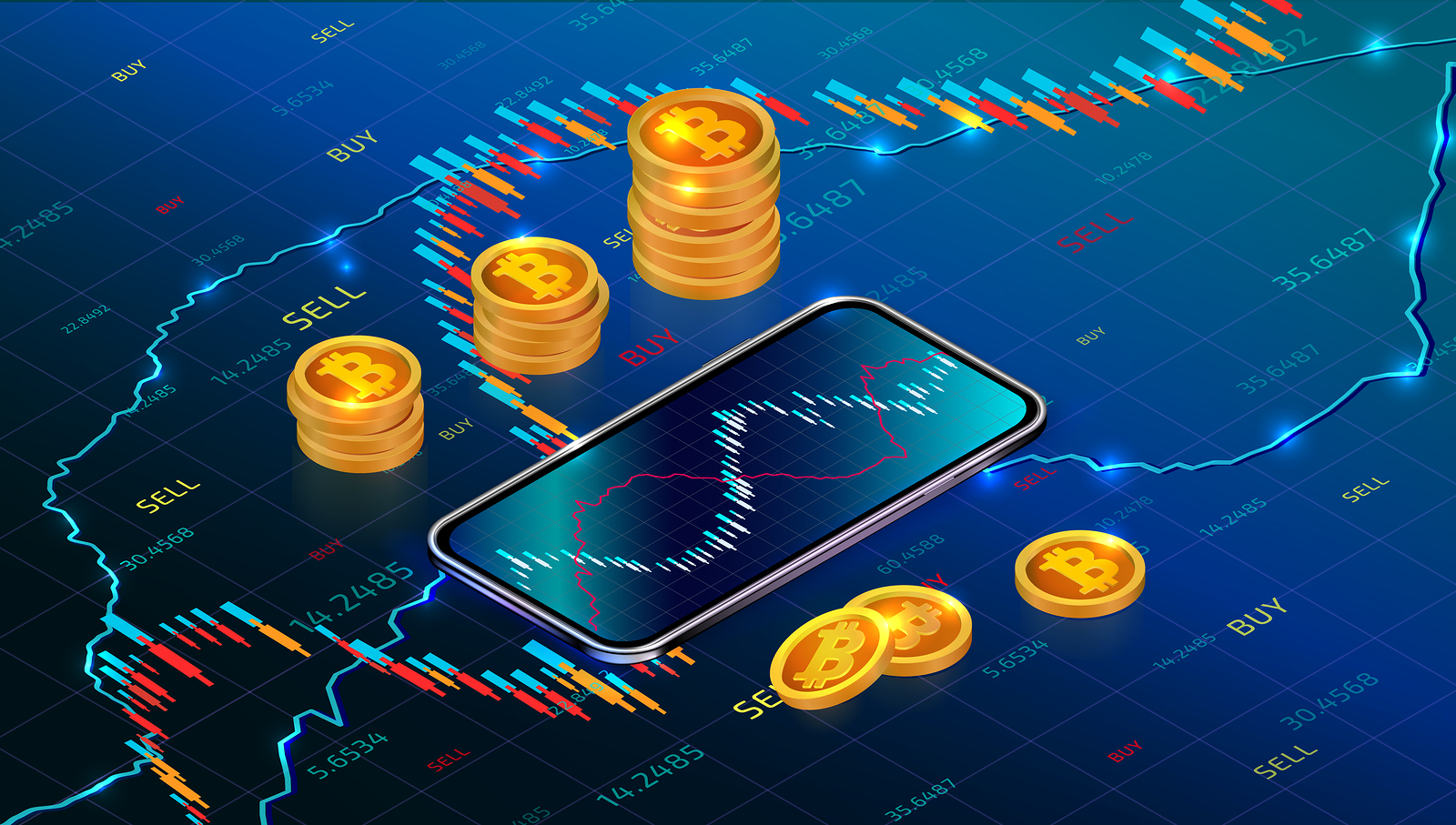 Excitement among Bitcoin advocates continues to build as the flagship cryptocurrency has moved past $10,000 and is showing no sign of a significant correction. Not surprisingly, press coverage is increasing as is interest from a wide range of investors. Much of the data surrounding Bitcoin use indicates an overall resurgence in adoption, yet this same data indicates that many of the cryptocurrency’s shortcomings remain.

Bitcoin’s price is not the only promising characteristic of the present recovery. Notably, the hash rate continues to climb, and is now at its highest point since last August. Likewise, the number of active wallets is increasing, as is exchange volume. Block size is also up, as is the average value per transaction.

Simply put, the numbers reflect the fact that investors are returning to the crypto space, and they are starting with Bitcoin. With this activity is also a return of challenges that emerged during the 2017 bull run. Notably, fees are increasing, and although still low, are already too high to enable Bitcoin to become a mass adopted digital currency, at least for low value purchases. As late as March a transaction could be confirmed quickly for well under USD .20 cents. Now quick confirmations times are well over $1.50.

This current environment highlights the importance of the Lightning Network (LN), which is the solution to Bitcoin’s scaling and fee issue. It is not an understatement to claim that the survival of Bitcoin depends on the LN succeeding, and presently the results are mixed. Whereas activity spiked earlier in the year, node growth has slowed to a trickle over the past month. Other metrics, such as the number of channels and network capacity, have been slipping. Perhaps most concerning is the fact that only a handful of individuals appear responsible for most of its liquidity.

Bitcoin is also having an increasingly difficult time fending off challenges from altcoins. This fact is reflected in its market share, which has increased only slightly during the price recovery that began in April. In fact, Bitcoin has not held more than sixty percent of the market in over eighteen months. Given the increasing competition from ever more advanced platforms, Bitcoin could soon find its hegemony threatened by a rival, much as it was in the summer of 2017 when Ethereum was on the rise.

Examining institutional interest is one way to observe how Bitcoin is poised to grow considerably, yet is far from guaranteed to remain the flagship crypto long-term. The number of crypto-related investment funds is increasing rapidly, but their crypto portfolios are diverse. Few allocate more than fifty-percent of their assets to Bitcoin. Other platforms such as Ethereum, Litecoin, and EOS are well represented and will thus also experience significant value growth in the near future. Clearly, these high net-worth players are not convinced that Bitcoin is the only blockchain asset worthy of their money. Given this environment, it is difficult to see Bitcoin gaining much more market share, and easy to see how it could lose it.

For now, Bitcoin holders have reason to feel positive, as their patience during the crypto winter is beginning to pay off. Nevertheless, Bitcoin’s structural issues have yet to be resolved, as the Lightning Network has not proven itself as a viable scaling solution, although this could change as adoption increases. By some measures, the bull run of 2017 did as much to demonstrate Bitcoin’s flaws as it did its potential value. Thus, supporters of the dominant cryptocurrency must hope that this recovery will look different.