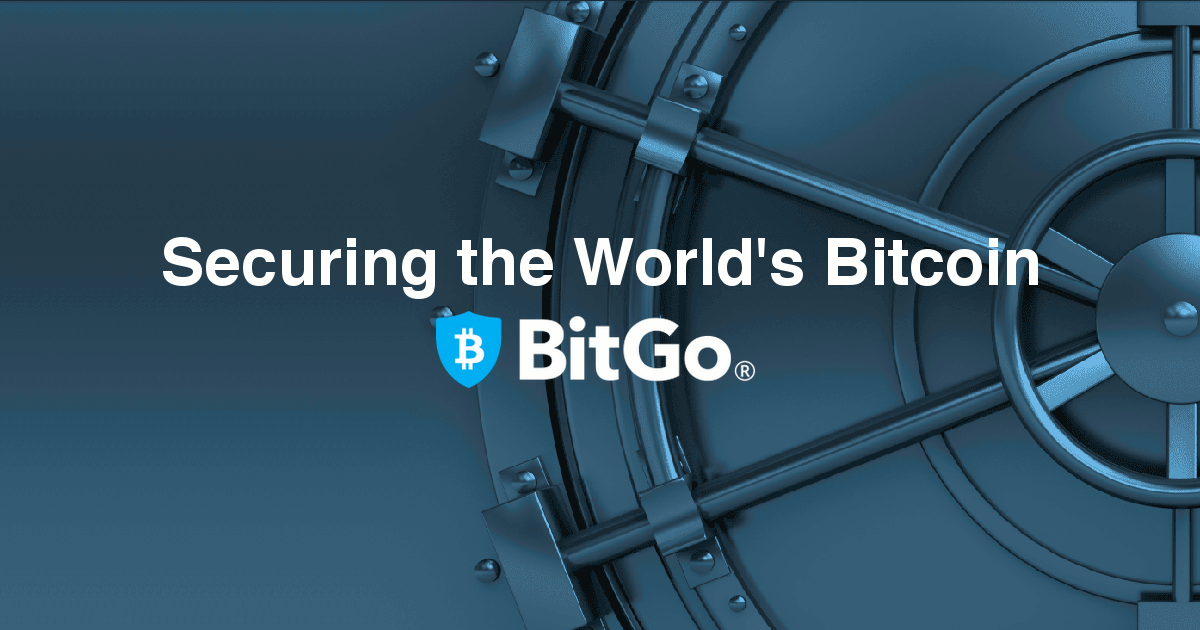 Hard fork looming is making news in today’s world and all the major Bitcoin wallets are concerned about it. BitGo, a multi-signature Bitcoin wallet provider, has already advised the customers on steps that need to be followed when a new chain emerges. Most probably, the new chain would be Bitcoin Unlimited, but these steps can be followed in the emergence of any other fork as well.

An official announcement about the steps that need to be taken was made by Ben Davenport, who is the chief technical officer and co-founder of BitGo. All the required steps that need to be done in the event of a hard fork were stated for the convenience of customers. Until the recent past, BitGo did not assign a high probability of experiencing a hard fork. Therefore, it is time for BitGo customers to consider it and take the required steps.

Bitcoin Unlimited will not be supported

BitGo has officially announced that it is not going to support Bitcoin Unlimited. However, BitGo would support Segregated Witness. BitGo strongly believes that a near term fork would be unhealthy and contentious for the Bitcoin ecosystem. User confusion and brand dilution would take away billions of dollars from the capitalization of its market. Davenport has done a deep analysis about what would happen in the future. Therefore, he made these statements with enough facts to justify his claims.

It has been identified that SegWit would offer additional block space to customers in the near term. BitGo is still not in a position to claim how this scenario would work. However, the company is planning to make a quick move in order to provide efficient solutions in the interests of their customers.

In case if a hard fork was executed without proper support from the industry, BitGo would take required steps in order to support it by providing an API. Davenport has stated that there are some fundamental requirements to be met in order to make a hard fork supportable. First of all, the hard fork introduced should be coordinated through a clear on-chain system. It should be equipped with a grace period in between launch and activation as well. Secondly, the hard-forked coin should have the ability to provide an excellent two-way protection. It should be done on instances where transactions are only valid on one out of the two chains. The users should be provided with the ability to engage in safe transactions through spitting techniques. This would not leave an excessive burden on the end user, which can contribute towards a smoother experience. Finally, the hard fork should have the ability to offer wipe out protection to the users. When it is forked one time, it should remain permanent. The software associated with the new fork should not have the ability to give life to reorganization back into the original chain when it is wiping out the new chain.

As you can see, there are some clear regulations, which need to be met in order for a new fork to receive the support of exchanges. Unfortunately, Bitcoin Unlimited is not compatible with any of the three scenarios mentioned above. On the other hand, there are some issues associated with the emergent consensus as well. This would give life to continuous network splits. In addition, there can be reorganizations associated with the arbitrary lengths of chains, which are based on the approaches followed by minor groups when establishing consensus parameters.

There were some concerns related to the quality of the peer review process as well. Therefore, BitGo is not willing to provide any support to Bitcoin Unlimited, unless it goes through required changes. The current form of Bitcoin Unlimited would make it unsupportable for most of the exchanges as well.

What the users can do 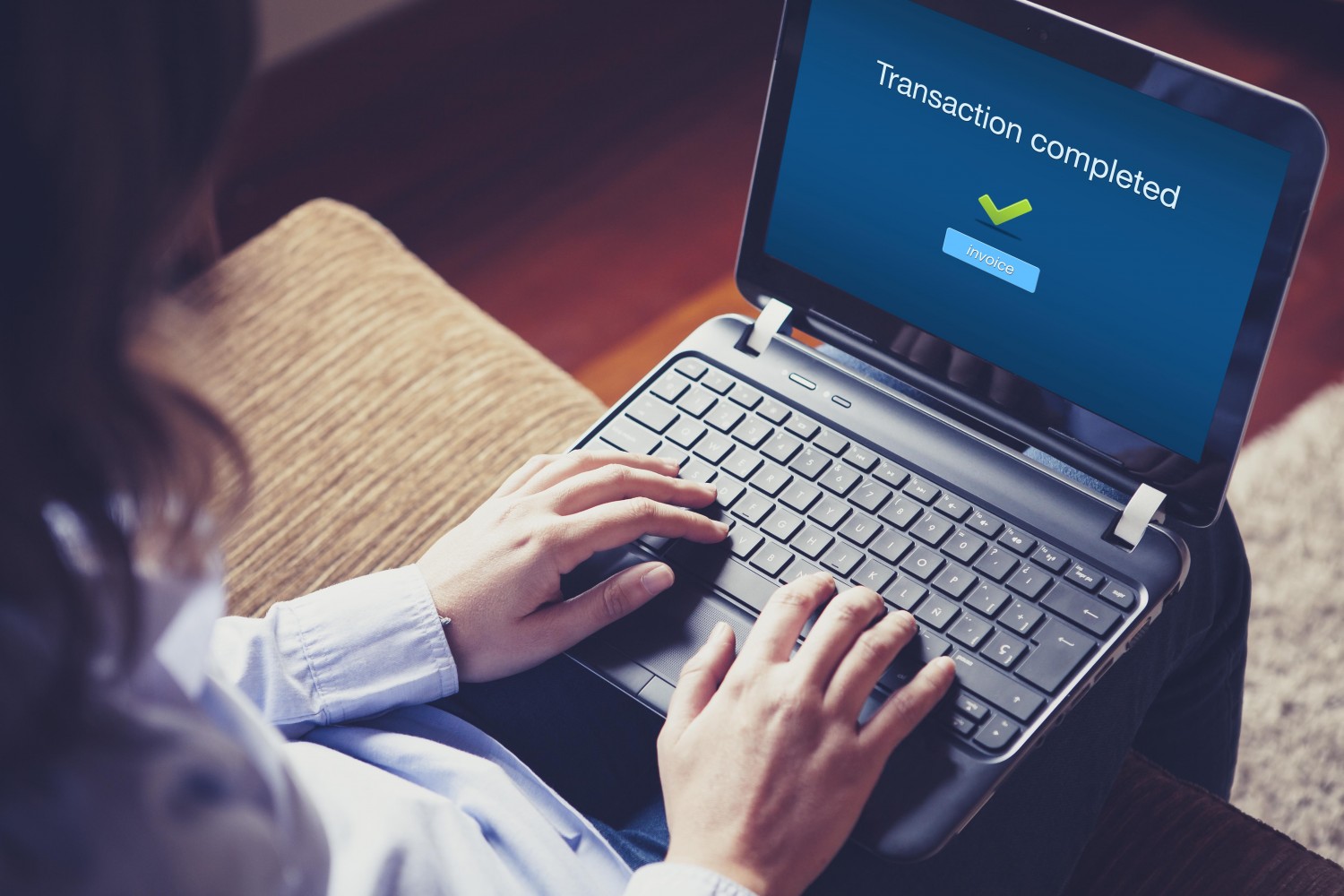 Davenport has asked users to act accordingly when the hard fork Bitcoin Unlimited launches. First of all, the users need to take required steps in order to pause any outgoing transaction from BitGo. Or else, the transaction would take place in both chains. As the next step, the users will have to maintain close contacts with BitGo in order to get required assistance. Assistance would be provided with splitting the coins or moving the coins safely. BitGo would also provide assistance for the customers in order to split their coins. However, no clear definition about the time frame has been specified.

The BitGo users will also need to be ready for the block times, which can take place in original networks. In fact, the block times would be increased by a significant amount as a result of the load exerted on the network. Therefore, users need to take appropriate steps in order to execute only the required transaction. In addition, the users will need to be ready to pay higher fees, which can arise as a result of the extended blocktimes. Last but not least, the users should transact on the value of new coin. This should be done when the user is waiting for BitGo to provide support to the new coin. However, the time frame that it would take to support the new fork is not yet defined.