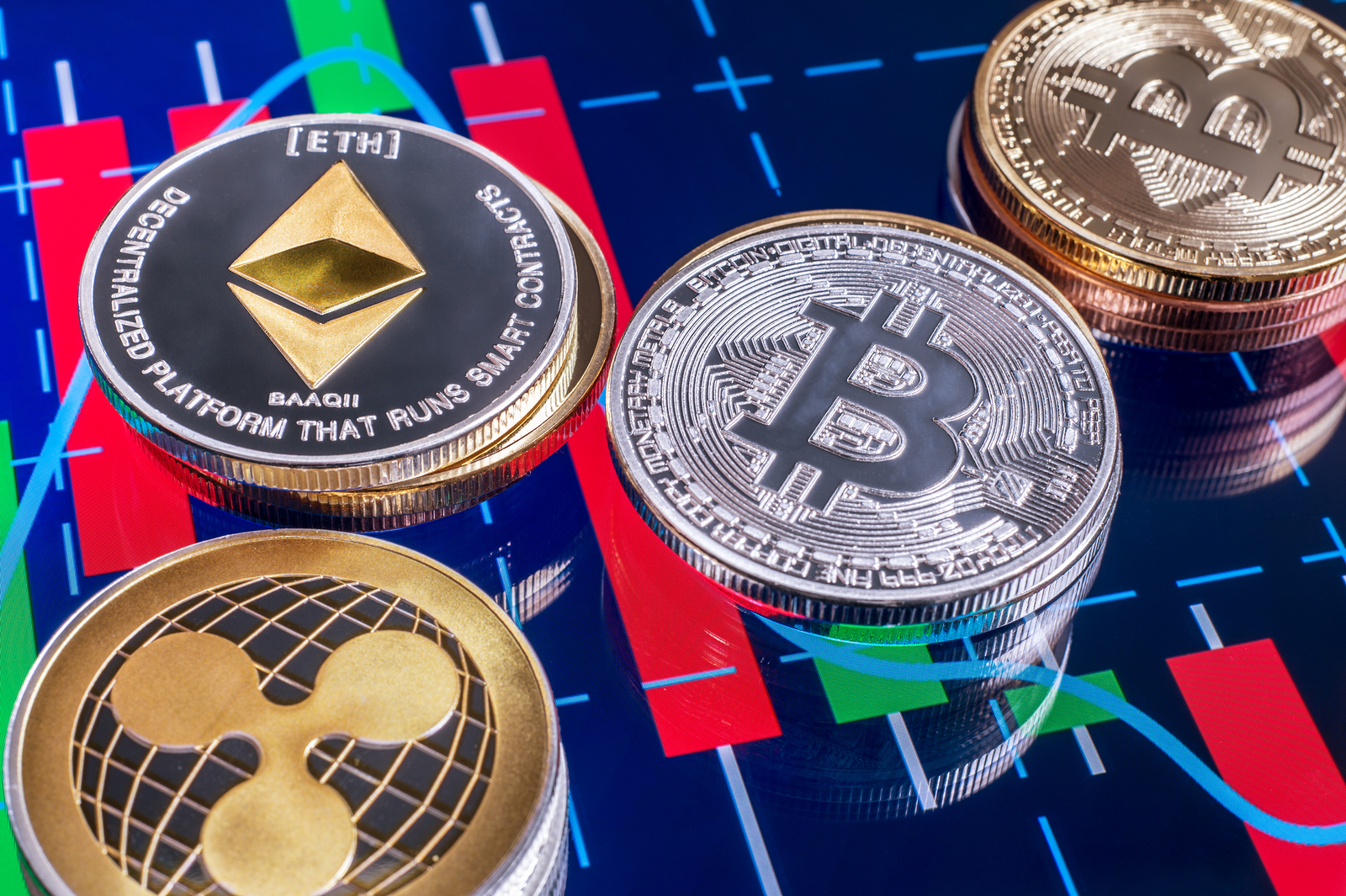 The past two weeks have been stressful for crypto investors, as most platforms have experienced significant declines in fiat value. With no clear sign as to when a price floor will be reached, many fear that the future for cryptocurrency as a mainstream financial product may be in doubt. However, a deeper look at the present status of blockchain shows significant progress in both development and adoption. The present price situation should, at worst, be considered a temporary correction in what is a period of significant growth.

To better grasp the status of cryptocurrency one need only look at the technical advances being made among a number of major altcoins. The past few weeks have seen a multitude of very impressive milestones from platforms such as Cardano, Ethereum, Iota, and Ripple. These include Ethereum’s Casper updates, which will include sharding and move the platform toward proof-of-stake. Also, Cardano has made significant upgrades to its mainnet, and has made a number of impressive strides on its roadmap.

Even more impressive are the partnerships emerging with major players in the corporate world. Last month, for example, Ripple added five more money transfer businesses to its growing list of fintech partners, and Iota is now known to be working with Bosch and Fujitsu. German automaker Volkswagen is also working closely with the Iota team, which includes its chief digital officer being a member of Iota’s supervisory board. In fact, a wide range of partnerships are emerging across the crypto space that are bringing blockchain to established businesses.

The present situation is thus unusual in that fiat value is declining despite a very positive upswing in the very factors that make blockchain and crypto useful. Finding the answer to why this is happening is difficult. One likely reason is Bitcoin’s significant price decline over the past several weeks. As the flagship cryptocurrency, the value of the entire space remains largely pegged to its fortunes. Although this fact is likely to change as the market matures, in the near term altcoin prices will likely not rise until Bitcoin recovers.

The significant difference between crypto investors and developers is also worth noting. Market cap and overall value are generally determined by investors, many of whom pay little attention to technical matters. Developers, on the other hand, tend to be primarily concerned with adoption rates and technical progress. In this context it is easy to see why many investors sell even when a platform is making impressive progress on its roadmap.

Of course there is no way to be certain when the current price slide will end, yet there is no doubt that a recovery will take place. Most major platforms are still substantially more valuable than they were twelve months ago, and interest in cryptocurrency as a permanent asset class has never been stronger, especially among professional and institutional investors. Also, if history is a guide, when the rebound begins prices will move up very quickly.

The day is fast approaching when major blockchain platforms will move beyond proof-of-concept scenarios and into real-world use. This step will give investors a far better picture of which cryptocurrencies are poised to succeed long-term as well as proof that this new technology holds genuine, intrinsic value. Nevertheless, at this present stage in the blockchain revolution price declines are not an indication of flaws in the technology, or a lack of interest by those which it will benefit. On the contrary, all signs point to a future where blockchain, and crypto assets, are a part of everyday life.