Baidu is an international tech company based in China. It was established in January 2000 and currently it is the second largest search engine after Google. The company announced this week that they are launching a space game operating on a blockchain. The game is called “Du Yuzhou” which translated means “The Universe” and is intended to be a digital social experiment to inspire broader view on the application and functions of blockchain technology, apart from trading.

The Game is designed as an Outer Space exploration where players can acquire so-called “components” (very similar to tokens) that can be used as construction parts of the player’s unique planet. The more components the player collects, the bigger his planet gets, thus stronger and more pulling gravity forms which attracts more valuable upgrades or “magical” features for the planet. The game provides the exploration of a blockchain universe and what can be created on it.

Baidu has already initiated or participated in multiple blockchain related platforms. The most recent announcement came from the company’s chief scientist Xiao Wei, who revealed that their last project called “Superchain” is operationally compatible to Bitcoin as well as Ethereum.

Superchain is an upgraded blockchain platform that can analyze 100,000 transactions in a second. It was designed for the purpose of solving the enormous power consumption problem in China which occurred after bitcoin mining plants started growing all over the country. The the system is scalable and reliable according to Xiao Wei, who confirmed that “Baidu is currently completing a blockchain transformation of its own business based on this superchain.”

Du Yuzhou is not the first game Baidu designed. Their first blockchain gaming app was called “Leci Gou”. It is very similar to Ethereum’s CryptoKitties with the little difference of using dogs. After China’s Government baned cryptocurrencies, Baidu kept obedient until April when they introduced a project that allows users to copyright their photos on a blockchain. 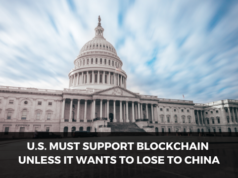 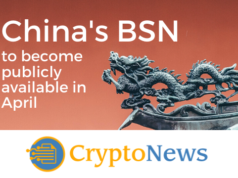 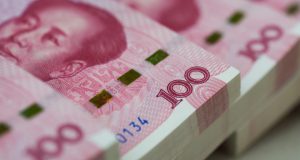 Understanding the Chinese Yuan’s Influence on the Bitcoin Price

Kewl -
0
Since Bitcoin was released and started gaining popularity, the market was filled with reports referring to how the price of traditional currencies could actually...