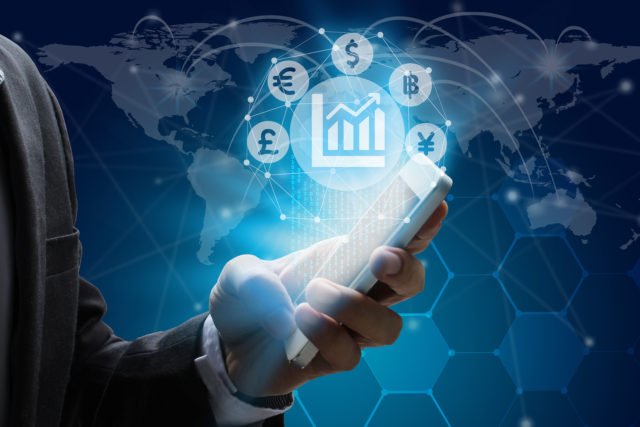 The Taiwan-based company, High Tech Computer Cooperative (HTC), is set to launch their first blockchain-powered phone; but without a specified timeline and hopefully for global distribution. It is unclear whether this announcement was in response to Huawei and Sirin Labs, offering their blockchain phone for $1000 in pre-order.

This move makes HTC a solid contender for the first blockchain-ready smartphone. Named Exodus, which runs on the Android operating system, is said to feature a universal wallet and built-in security hardware to support cryptocurrencies and decentralized applications.

Though the specifications and the price of the phone have not been officially released, Phil Chen – creator of HTC’s virtual reality headset, Vive –said it will be supporting several underlying protocols such as Bitcoin, Lightning Network, Ethereum and Dfinity among others. He also said that HTC will love to support the entire blockchain ecosystem in the nearest future as they will be announcing many more exciting partners.

The competition has a step up in the race, with the Finney smartphone, which has some very encouraging specs, as it runs Android 8.1 and is powered by a Snapdragon 845 processor, paired with 6GB of RAM. The smartphone has a 6-inch display with a 8:9 aspect ratio and a 12 megapixels rear camera.

The crypto wallet in the phone also comes with a secure hardware element –just like HTC’s Exodus –which is tamper resistant and supporting major cryptocurrencies and tokens; these specs should give us clues for HTC’s Exodus.

The company’s vision is to expand the blockchain ecosystem by creating a phone dedicated to decentralized applications and security; it hopes that the Smartphone will increase the user base of Decentralized Apps by featuring a streamlined user experience. With the release of the Exodus, all these will soon become a reality.

Who is going to create the first blockchain smartphone?

We are happy that this race has started and cannot wait to find out which device will be the first to enter the market. We are sure that regardless of functionality and utility, these devices will attract various types of users and investors and will bring blockchain technology and cryptocurrencies to a wider audience.