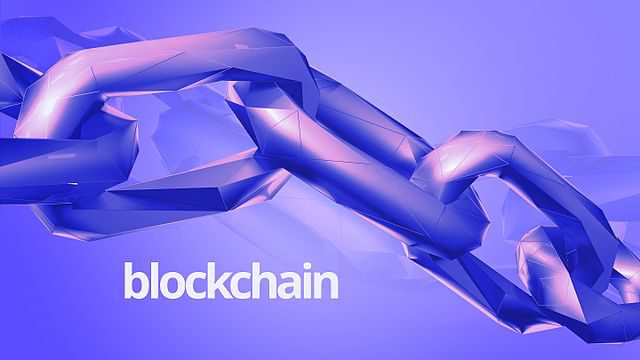 The world we live in is equipped with many different technologies and we have a clear understanding of the basic functionalities of those technologies. However, a considerable percentage of users don’t show an interest in order to figure out more information about technology at play.

We all know how to send emails. When we send an email, we expect it to get to the recipient unless the data transfer process fails. In such a situation, we would see the “Retry” option. Once we get this message, we simply go ahead and click on that button. Unfortunately, most of us don’t have any understanding about the technicalities and protocols that are associated with an email.

How does it apply to the Blockchain?

The above mentioned scenario is pretty much applicable to the Blockchain as well. When we think about Blockchain, we know that the data is transparent, immutable and the system is somewhat difficult to be hacked. Unfortunately, most of us don’t know why a Blockchain is that secure. In order to figure this out, we should figure out some of the basic features associated with Blockchain technology, which can enhance its security when storing your information.

The security features of Blockchains

The number of cyber-attacks is increasing on a daily basis. Therefore, we are always worried about our digitally stored data. The most prominent feature of a Blockchain is that it is a completely trustless system. In other words, permissions that are given out to write and read data on a Blockchain have been distributed equally among all users who are connected with the network. However, it is important to keep in mind that no user has been provided with any special privileges to make decisions.

Prior to the introduction of Blockchain, it was not possible to share information with each other in real time without trust. Therefore, we can claim that the introduction of Blockchain technology provided an ideal solution for the Byzantine General’s problem. This is the name of an issues with drawbacks of distributed consensus systems. It is being assumed that the general commanding multiple units has the ability to launch an attack on a specific city. If the units of the General attack at the same time, the attack will end in a victory. If any of the associated units retreats or defects, the entire attack would end with failure.

In this situation, a message given out by the General should be delivered to all associated units. However, there is a possibility for a traitorous commander to change the message without the consent of the General. The commanders who receive this changed message would believe that it is the command provided by the General, although the traitorous commander made some alternations to the content of it. This can lead towards a failed attack. Poor coordination that exists in between different units can contribute towards this failure in attack.

How did Blockchain technology overcome this issue?

Blockchain technology was able to overcome this issue in a successful manner. In order to overcome the issue, they introduced a completely new concept, which was named as Proof of Work. With the Proof of Work concept, it was made essential for all the senders of the message to attach a history of previous messages.

The primary objective of spending some time was to make sure that the sender has actually put some time and effort in order to write the message. This is a parameter that is being used in order to figure out incorrect or malicious data. If you take the ‘Byzantine General’s problem’ for example, all the commanders will need to write from 1 to 500 in numbers before they confirm and send the message to the following commander. As you can see, some time would be taken in order to write the numbers. However, the verification process would be easy and quick. Through this simple mechanism, Blockchain has been able to overcome the complex issue.

Other benefits of the decentralised nature of Blockchains

On the other hand, the data stored inside a Blockchain are cryptographically secured. Moreover, a public and private key cryptography is being used in order to make sure that data is only transferred for the people, who actually get the need to use them. This can ensure privacy within the network in an effective manner.

All the security features associated with a Blockchain make it an ideal protocol for individuals who are looking to store their information in a digital storage media, without exposing them to any of the potential security threats that can be found online.