3 min readThe Big Players of the Blockchain Industry in China 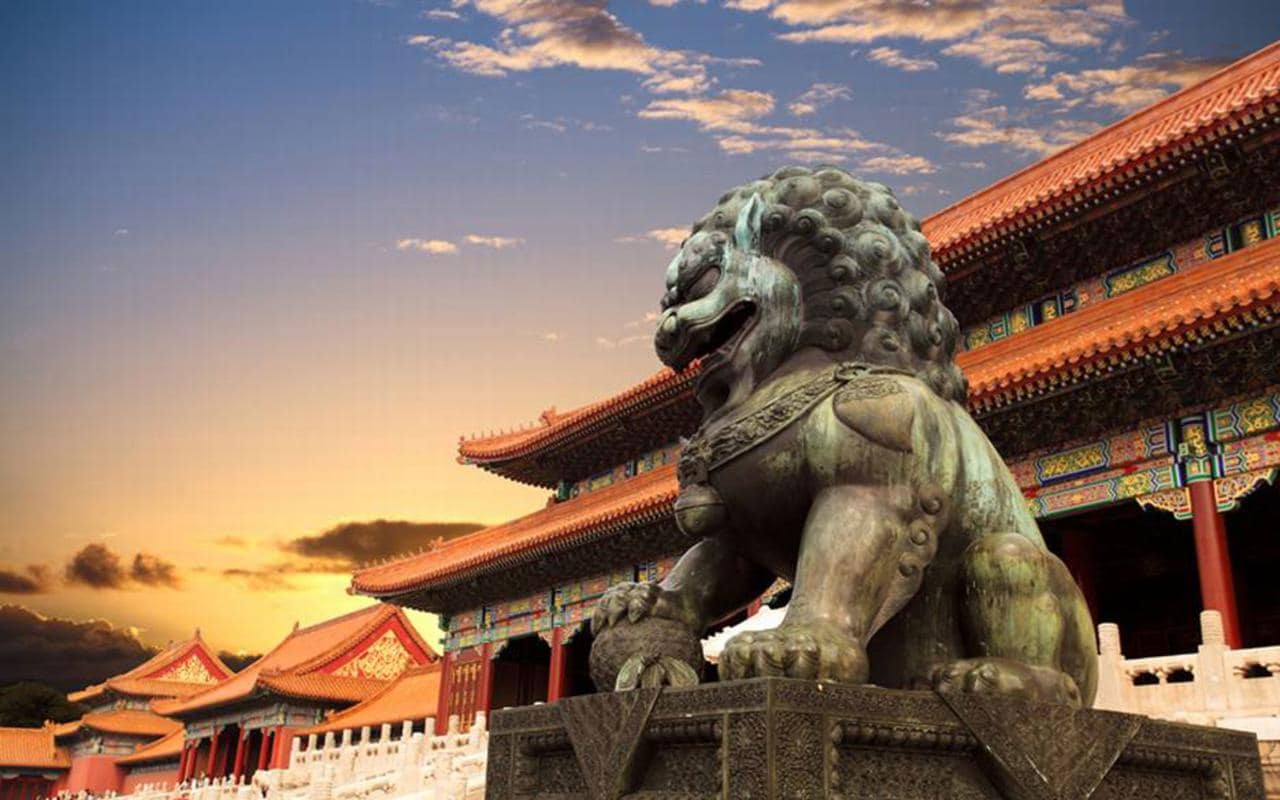 China has been a major player in the bitcoin industry since the digital currency first gained its popularity, and it is no different with blockchain, as the Asian country has been registering numerous blockchain-based projects, setting new trends in the industry.

As we’re speaking about a country that has had $5.5 trillion in digital payments last year alone, which is roughly 50 times the size of the amount registered in the United States, blockchain is becoming a topic of discussion amongst the main players on the industry, thus creating a race that everyone is trying to participate in, and perhaps win.

The main issue that could dominate and encourage the blockchain industry in China to fail, would be the fact that companies are operating decentralized technology, in a country well-known for its centralized nature. Regardless, some of the biggest names in the Chinese blockchain industry, include, but are not limited to:

A direct Ethereum collaborator, the Wanxiang Blockchain Labs are the biggest blockchain development backers operating in China. Not long ago, they purchased 500,000 ether tokens, and also pledged $30 billion, meant for the development of a smart city that will have some of its aspects directly based on blockchain technology. The company is known for offering open-source platforms for developers to build blockchain-based apps on, and are more than happy to accept applications for their start-up accelerator programs.

Since then, they’ve announced numerous blockchain-based projects, including the Polaris platform, which is meant to create smarter supply chains meant for pharmaceutics, finance and more.

This list wouldn’t be complete with the biggest player in the game. Reports indicate that the PBOC is almost ready to release a digital, government-backed currency. This would help make China into the first country to officially adopt a digital currency. While the currency in question will be based on RMB, we won’t see China adopting BTC as its national currency anytime soon, but at least they’re open about this new market and are taking into account all the possibilities brought along by the blockchain network.

Chances are that you’ve heard about Alibaba.com and Aliexpress.com, two of the world’s biggest e-commerce websites for buying both individual and wholesale products throughout the world. Reports indicated that Alibaba did take a step towards blockchain integration a couple of months ago, after they teamed up with the folks behind PwC. Their project consists of building a platform meant to prevent the creation and sale of counterfeit foods, by verifying all products through their blockchain network prior to being sold. A smart intuitive, indeed!

Based on everything that has been outlined so far, the institutions and companies outlined above, along with many others are helping build China’s blockchain future. It seems like decentralized protocols have a place even in countries known for their overly-centralized nature of doing everything, which is great news. What do you personally think about the Chinese blockchain projects that we’ve talked about so far? Do let us know your thoughts in the comment section below.