3 min readBlockchains in Charity – An Improvement? 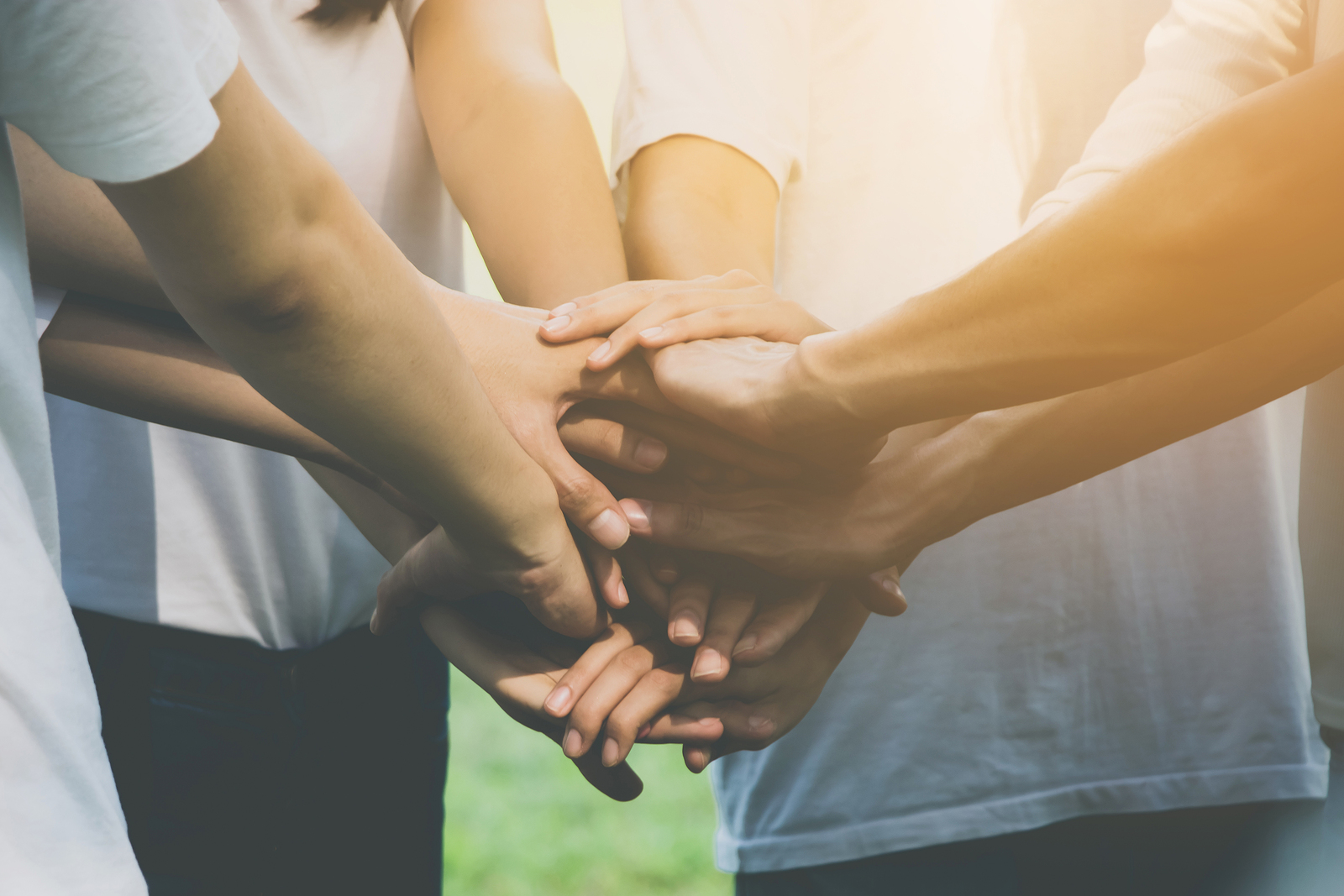 Over the years, decentralized systems have been used several times for charity funding. A large number of charities and fundraising foundations have started to implement blockchain technology for their donations. Usually, those are the two main networks of the cryptocurrency ecosystem, Bitcoin and Ethereum. The charities belong to various and significantly different sectors of society. Many of them are trying to solve issues regarding food, education, and humanitarian crises.

There are a couple of organizations worth mentioning when speaking about blockchain usecases for Charity. The list includes organizations such as The World Food Programme, the Red Cross, Wikimedia, EFF, Save the Children, or Alice, which all have participated in various blockchain-based projects.

Most notably, technologically advanced organizations like Alice have used the Ethereum platform to facilitate donations in the past. It is a platform where everyone can start a fundraiser for a charitable cause. It is easy to host your own project, and foster cryptocurrency donations to solve the issue. Additionally, they offer an excellent feedback platform that helps donors to trace the impact of their contribution, giving them an edge over other fundraising platforms. Also, the World Food Programme (WFP), which started as an experimental project in 2017, has been able to raise funds for over 10,000 Syrian refugees using cryptocurrencies. These funds are used to provide food and essential social amenities for the refugees.

Blockchain charity prevents a whole lot of problems associated with fundraising. When funds are raised in a conventional way, sometimes money goes missing in transaction fees or organisation costs, before it reaches its destination. Blockchains cancel this risk, as transactions are traceable and organized. They offer safe, transparent, and remote transactions. The main worry about charitable giving is often the negative influence of organisation fees. Many administrators and middlemen involved with charity foundations might take “their share” or be outright involved in corruption. As such, they are not dedicated to the safety and management of fallible human beings.

In the event of a theft, blockchains would provide the necessary information that something is going wrong. These worries can hang on the shoulders of blockchain technology. Blockchain-based charity helps to cut out all excesses, and produces the maximum benefit for the people that are in need of help. Last year in March, Britain’s Start Network teamed up with the social enterprise startup Disberse to use blockchain technology for charitable purposes. The network comprises of about 42 leading aid agencies such as Oxfam, Care International and Save the Children.

Disberse is a fund management platform owned by the British, that aims for transparent and efficient financial aid. The agency allows donors, governments, and NGOs to transfer and trace funds using distributed ledger technology. It helps them by providing detailed information for auditing, reporting and compliance trials. Recently, The English Heritage Organisation, a UK-based charity that oversees the care for historic sites, saw the great features that blockchains had to offer and implemented them to develop new ways of interacting with donors. The charity partnered with Giftcoin to allow donors the tracking of payments from the time they were made to when the funds are being spent.

Decentralisation of technology has proven itself to be efficient. It can help catering to war refugees, help provide support for natural disaster survivors around the world, or be used to send the less privileged to school by giving and raising funds via blockchain payments. The application of blockchains for charity purposes has brought grand innovation schemes to the technology as it allows donations for charity to become traceable and comprehensible, thereby making the whole system protected and fool-proof.