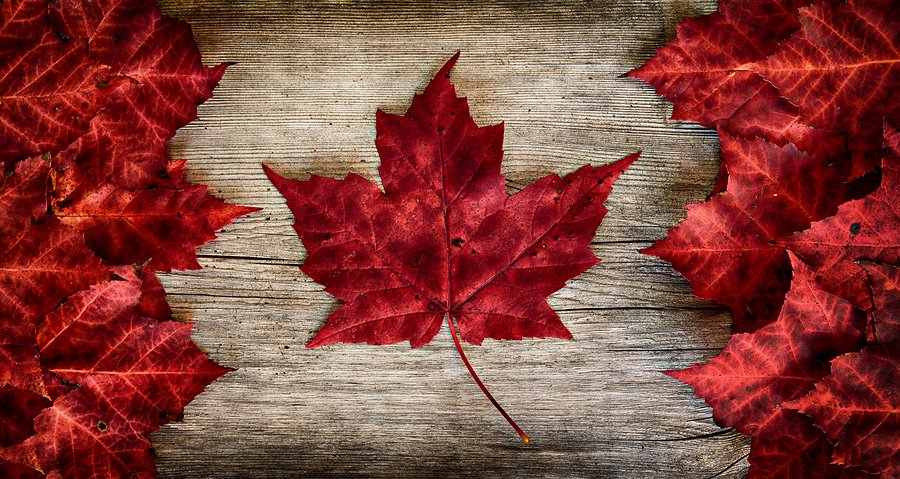 The top Bitcoin firms in Canada, together with operators of economic nodes and service providers, agreed to try turning down Bitcoin Unlimited. According to these stakeholders, it is a controversial hardfork that must not be implemented. They believe Bitcoin Unlimited does not suit the standards of an useful hard fork. Some of the involved companies are:

Andrew Chow (aka Goat Pig), lead developer of the Bitcoin wallet software Armory and the Canadian Bitcoin Embassy gave similar statements. These are the reasons why the industry rejects Bitcoin Unlimited:

Not a Practical Solution

Bitcoin Unlimited is not feasible. Canadian enterprises pointed out Bitcoin Unlimited will not and must not be forked due to economic and technical reasons. This is regardless of threats made by some miners to stage a so-called “51%” attack against the Bitcoin network to fork said software.

Francis Pouliot, chief executive officer of Satoshi Portal and incumbent Bitcoin Embassy director, said Canadian enterprises will not incorporate the Bitcoin Unlimited token in their respective services or merchandise. He reiterated companies will not trade BTU or list it as alternative virtual currency. Enterprises will adopt another approach toward BTU and the very small likelihood it will be forked or introduced in the market. These businesses insist the software contradicts the BTC software.

Meanwhile, majority of Bitcoin exchanges worldwide (BTCC, Bit Stamp and BITIFINEX) clarified if Bitcoin Unlimited is released, this will be attributed to users and opened for trading on platforms as alternative coin. This is different from the BTC network. The Bitcoin market in Canada asked other industry participants to spell out their position on hardfork contingency. They also assured BTC users the crypto currency will become stronger moving forward. Mr. Pouliot urged economic nodes globally to clarify their outlooks and affirm their role as principal constituents of Bitcoin consensus.

Stephen Pair, BitPay CEO, gave his opinion about the prospects of Bitcoin minus changes in protocol, Bitcoin Unlimited concerns, and softforks activated by users. He said their point of view on said issue can change. The executive said Bitcoin does not require changes to redesign the international payments system. There are many tools to reform this structure if there were no changes in Bitcoin. The Block size ceiling is one argument in the scalability debate. Some people want the cap increased through hardfork. Others realize the risk such as the high costs in making such move.

BitPay does not agree with a divisive hardfork. Mr. Pair shared his company’s rules with regards to the Bitcoin network hardfork. If this occurs, BitPay may simply close down and wait until the hardfork issue is resolved. This will be the most logical thing to do. The arguable hardfork is capable of splitting BTC into two separate currencies. The co-founder of Gyft (mobile card wallet) and simultaneously CEO of Civic.com agreed with this perspective. This situation will only ruin Bitcoin. Pair also added the non-controversial hardfork is completely a different situation since it allows smooth change from one series of consensus guidelines to another.

BitPay changed its stand in Bitcoin scaling because of the possibility of removing Block size threshold. It thought the system would be effective but BitPay realized the value of a ceiling of network block size. This allows the fee market to expand. Transactions are kept in Bitcoin blocks prior to storage in the Blockchain. New blocks are built by miners every 10 minutes. The limit of 1 megabyte restricts volume of transactions that fit in every block. Mr. Pair underscored their apprehension regarding Emergent Consensus and BTU. It does not seem to be a good proposal and certainly not advisable to place on the Blockchain.

The concept of Emergent Consensus enables crypto currency miners as well as users to indicate their preferences with regards to size limit on the BTC network. In case this is activated, Emergent Consensus will eliminate the hard cap on block size. It will be fixed by network participants in real-time. This may be needed in modifying consensus rules of Bitcoin but the process must be made on the Blockchain. The idea is to have definite rules in the software about what is acceptable and what is not valid.

There is a problem in allowing users to go to consensus on the network instead of going through the out of band channels. This may increase frequency as well as gravity of Blockchain reorganization that can be eight blocks long. This will break down Bitcoin network operation because it is tantamount to introducing many usability issues once balances of people in their wallets show one number and then, a different number once the chain is reorganized. 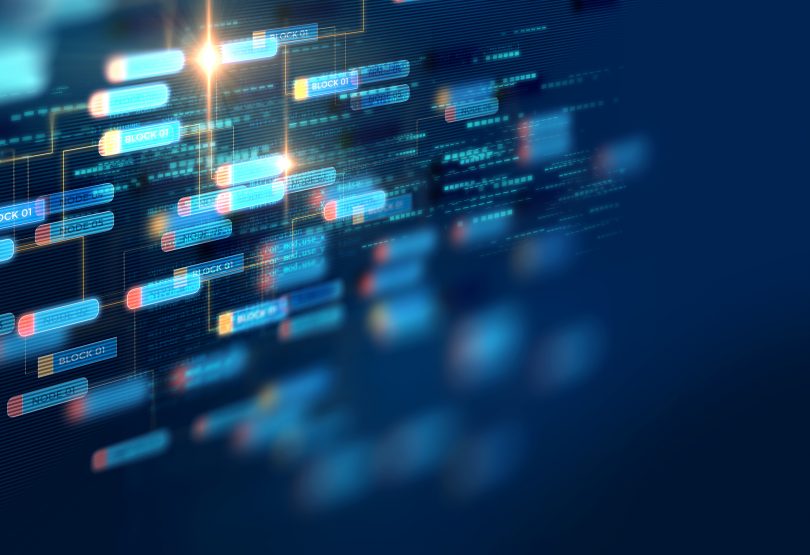 There must be a balance of power between various network entities. It is a simple as users having the last say on what they plan to use. Bitcoin users and not the miners will determine the future of this crypto currency. User can transfer to other virtual currencies or Bitcoin fork if they see the current currency does not satisfy their requirements. Soft fork activated by users should be followed by activation of miners. Consensus must be made among users allowing them to communicate that consent. This is a simple economic decision for Bitcoin miners. It is the correct technique of building consensus.