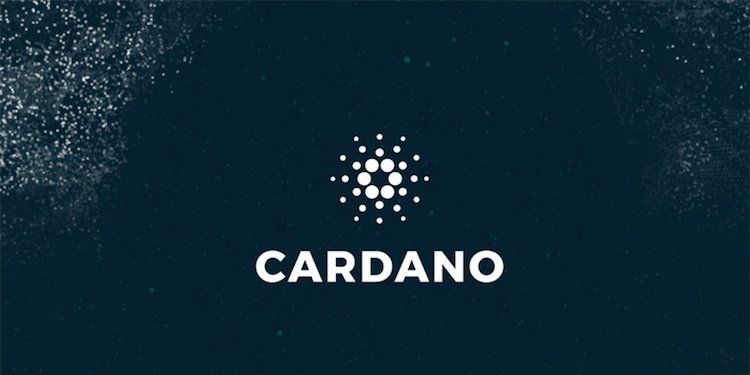 Cardano is a decentralized open source public blockchain project. The cryptocurrency of the network is called ADA. What makes this blockchain unique is the scientific philosophy approach to developing Cardano and the research-first methodology to developing all the features of the network. Before starting to talk about what makes Cardano unique we first need to understand how blockchain technology was developed so far and how it has evolved.

The development of Bitcoin proved how easy and affordable transactions could be and it showed the world that blockchain technology is something to be taken seriously. But the Bitcoin blockchain had been developed without any programmable features, it is a static system that functions as a public ledger. The need for programmable cryptocurrencies led to the development of Ethereum, which introduced the world to “smart contracts”; small computer programs that operate on the blockchain network. 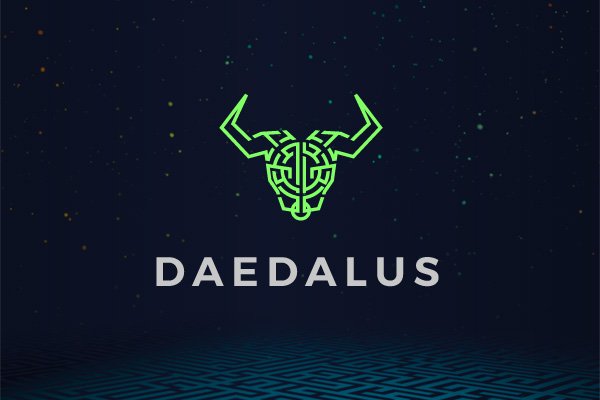 The Cardano network fits in the blockchain 3.0 group, since it is a blockchain platform that supports dApps. It is also known within the Japanese community as “Ethereum of Japan”. The name Cardano comes from the Italian mathematician Gerolamo Cardano, which fits in the Cardano philosophy to endeavor to develop the best blockchain project. Cardano has its own wallet called Daedalus where users can store, send or receive their ADA. So far, it is only available for Windows and macOS users.

One of the main founders of this project is Charles Hoskinson, the CEO of IOHK (the company behind Cardano) and also a co-founder of the Ethereum project. For a list of all team members check out this link. The most important note about Cardano is the scientific approach to building the network from scratch. All decisions for updates and development are a point of a scientific research, followed by peer reviews by the Cardano community.

Since the development of Cardano has a scientific approach, there is also the drawback of updates being implemented a bit slower compared to some blockchain projects in the crypto space. Nevertheless, taking more time to develop a system that is meant to be used by millions or billions of people on a daily basis is acceptable and also encouraged. Keep in mind that one of the most used protocols on today’s internet is 30 to 40 years old and still functions adequately. In a sense, the team behind Cardano is trying to achieve a regulated protocol system throughout all the blockchains that will put a standard for future dApps developers.

Knowing the main scaling issues of the Ethereum network, a key focus for the Cardano team was to create a new version of a smart contract system with a “Provably Secure Proof-of-Stake Blockchain Protocol.” The Cardano network is secured without mining, but rather with a PoS protocol which is scientifically proven to be as secure as Proof of Work. This algorithm is called “Oroborus”, and the network is secured by Slot Leaders. This factor gives Cardano significant lead over other blockchain developments. Since this network is built from scratch, it lacks some of the issues that some of the other popular blockchains like Ethereum and Bitcoin may have. This also makes the Cardano network cheaper to run, since there are no miners calculating hashes while spending a significant amount of electrical power. For more technical and detailed information about the PoS algorithm check out their White Paper or watch this video of Charles Hoskinson explaining the workings of the algorithm and other Cardano features.

Another function of Oroborus is that it allows Cardano to scale its network. Learning from similar scaling issues with Ethereum, the team behind Cardano developed the network in such way that the time frame is divided into epochs; a feature unique to Cardano. Instead of miners, there are Slot Leaders that create new blocks secured in the network, mine, and process those transactions until they achieve consensus. The unique scaling solution implemented by Cardano is to have the network’s Slot Leaders create sidechains. and by doing so, are splitting the workload between different blockchains, thus bypassing the issue of a single congested network. 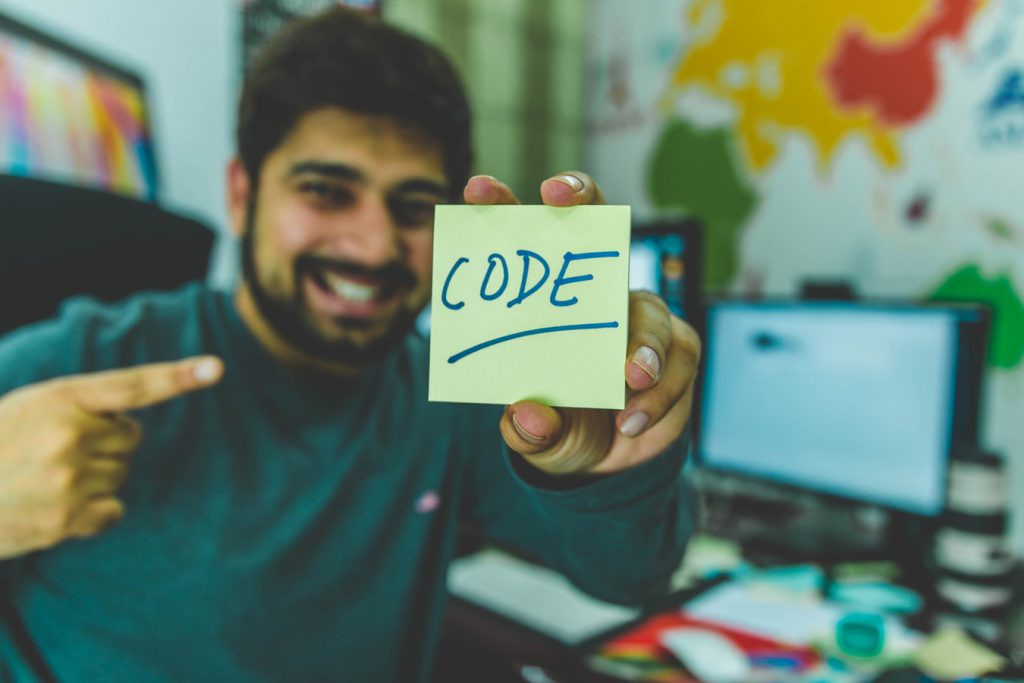 Another interesting point to mention when talking about Cardano, is that some part of the code is written in Haskell, an advanced asset building programming language. This also gives the Cardano significant value since it is the only blockchain project that is built from scratch using scientific and philosophical approach to solve the real world issues with this technology. This makes the decentralized applications that run on the Cardano network extremely safe and secure, and they encourage better coding practices including industrial grade calculations, similar to the aerospace industry.

Most of the Cardano network features are built in a modular approach, which gives them the ability to move, add or update existing code with ease. This also minimizes the probability of forks because updates on the network are much easier to plan and manage without splitting the core protocols. The modular practice of Cardano gives added value for a unique blockchain project that is safe, secure and modular in its design.

In general, we can say that the Cardano network is one of the unique blockchain projects in the crypto space for solving known blockchain issues with building the solutions in the network first. A promising open source project worth keeping your eye on it. For more developments check out Cardano’s roadmap.