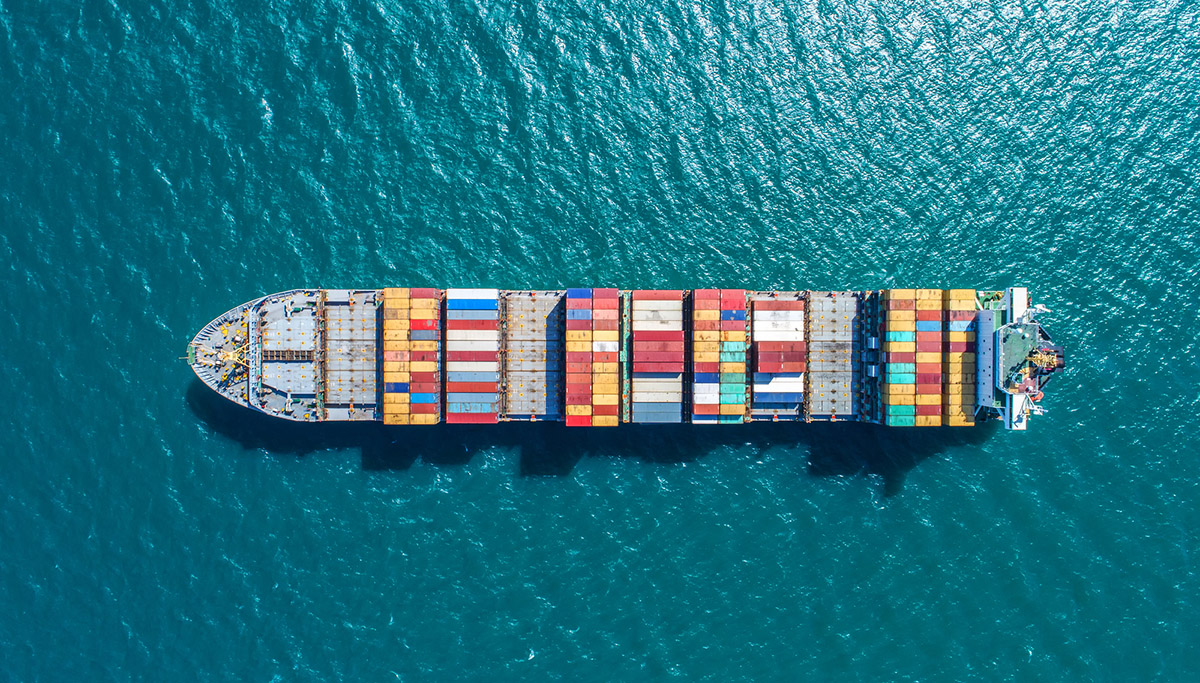 Last week, Walmart received a patent on a “smart package” system that will utilize blockchain technology to better track and authenticate packages. This move is one of many that major corporations are taking to implement blockchain into their logistics management. In fact, it is safe to say that the logistics sector is undergoing its greatest revolution in decades as a result of distributed ledgers. Although many still doubt the future of cryptocurrency, the utility of its underlying technology is without dispute.

Walmart’s recent patent is not its first step into the blockchain space. The retailer partnered with IBM in 2016 to develop a system to track recalled products, and again last year to track food shipments in China. Thus, as would be expected, it now appears ready to roll out the technology on a much wider scale. It is worth noting that Walmart has a long tradition of embracing technology to improve efficiency, and thus this move into blockchain is not surprising.

Blockchain advocates have long asserted that logistics is a field where the technology will have a tremendous beneficial impact, and given the scale of the sector, growth on an exponential scale is expected over the next few years. The most obvious companies to benefit are those with shipping and transport as their core business. To that end, the Blockchain in Transport Alliance (BiTA) has been formed. BiTA is a consortium of freight and transportation companies that seeks to develop standards and procedures for blockchain use in the industry. Its members include some of the largest players in the field, including FedEx, UPS and BNSF Railway.

Not surprisingly, major tech companies such as Microsoft and IBM are stepping in to provide solutions for such corporations. IBM even advertised its blockchain service during the NFL playoffs. However, a number of startups are also entering the space. Shipchain, for example, specializes in blockchain solutions for transport companies, and Blockverify specializes in supply chain authentication. Hong Kong based 300cubits is developing a system for better port management. Many more companies are sure to follow.

The integration of blockchain into the logistics sector underscores the permanent future of cryptocurrency in global finance. Although Bitcoin may be a simple distributed ledger, often derided by critics as having no intrinsic value, the systems designed to improve logistics (a multi-trillion dollar industry) are extremely useful. These platforms also require the use of cryptocurrency to be used. For example, Shipchain and 300cubits both use ERC20 tokens as part of their networks. These tokens, and those of similar businesses, will become valuable commodities should these businesses succeed.

Walmart’s direct move into the blockchain space is yet another affirmation that major corporations are coming to appreciate what the technology has to offer. Indeed it is safe to assume that an entire new business sector is evolving to meet this unique need. Although the specific means by which these corporate entities will use blockchain remains unclear, logistics is no doubt one area where adoption is all but guaranteed.