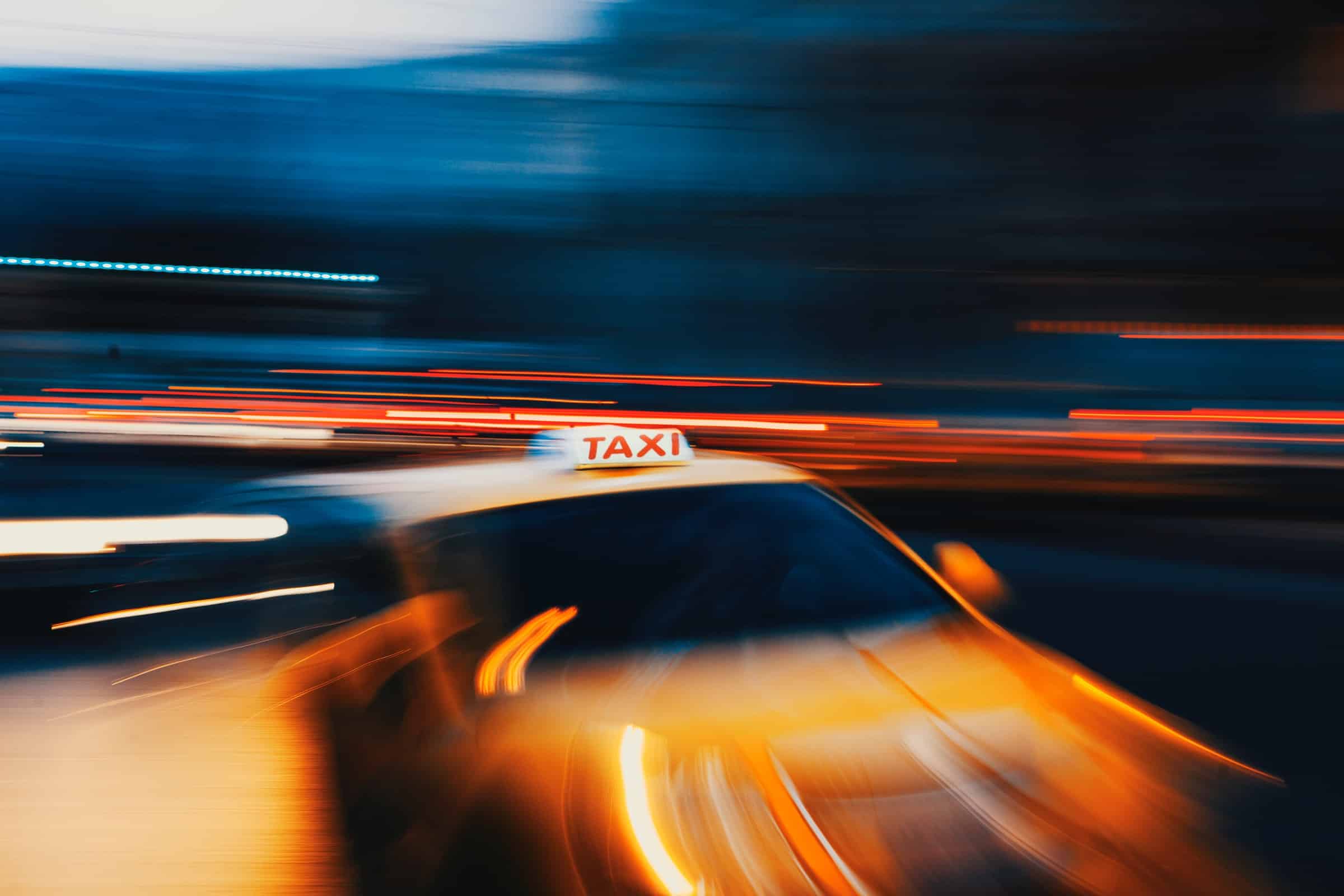 Information leaked to Bloomberg suggests that China is preparing for the first real test for the state-sanctioned digital currency via the Didi Chuxing app, an Uber-equivalent in China.

The ride-hailing application is integrating the digital yuan as a payment method, enabling citizens to use DRMB to pay for rides and potentially more in the future, according to the unnamed source.

The integration is led by the People’s Bank of China, together with Soft Bank to create what is being internally called the Digital Currency Electronic Payment virtual legal tender.

There is no official statement on when this system will become operational, and the PBOC did not answer to inquiries made by Bloomberg journalists.

The wide-spread acceptance of a blockchain-powered future for China started with Xi Jinping’s speech last year, and since then, the state has worked tirelessly to create the infrastructure for the digital yuan.

This move by the Chinese government is preceded by hypothetical simulations during their pilot program in April earlier this year. The goal of simulations was to provide Beijing with insights and estimate the level of control over the country’s financial system should it be implemented across the entire country. The pilot was limited to four major cities in China.

Details about countrywide implementation remain a mystery. However, we don’t expect to see fast results considering the USD 27 trillion payments industry in China. The rollout of the digital yuan is likely to happen in stages, similar to the current “Didi” test.

Didi is going to be the first real stress test for the blockchain network and will define the course of action for the Chinese government.