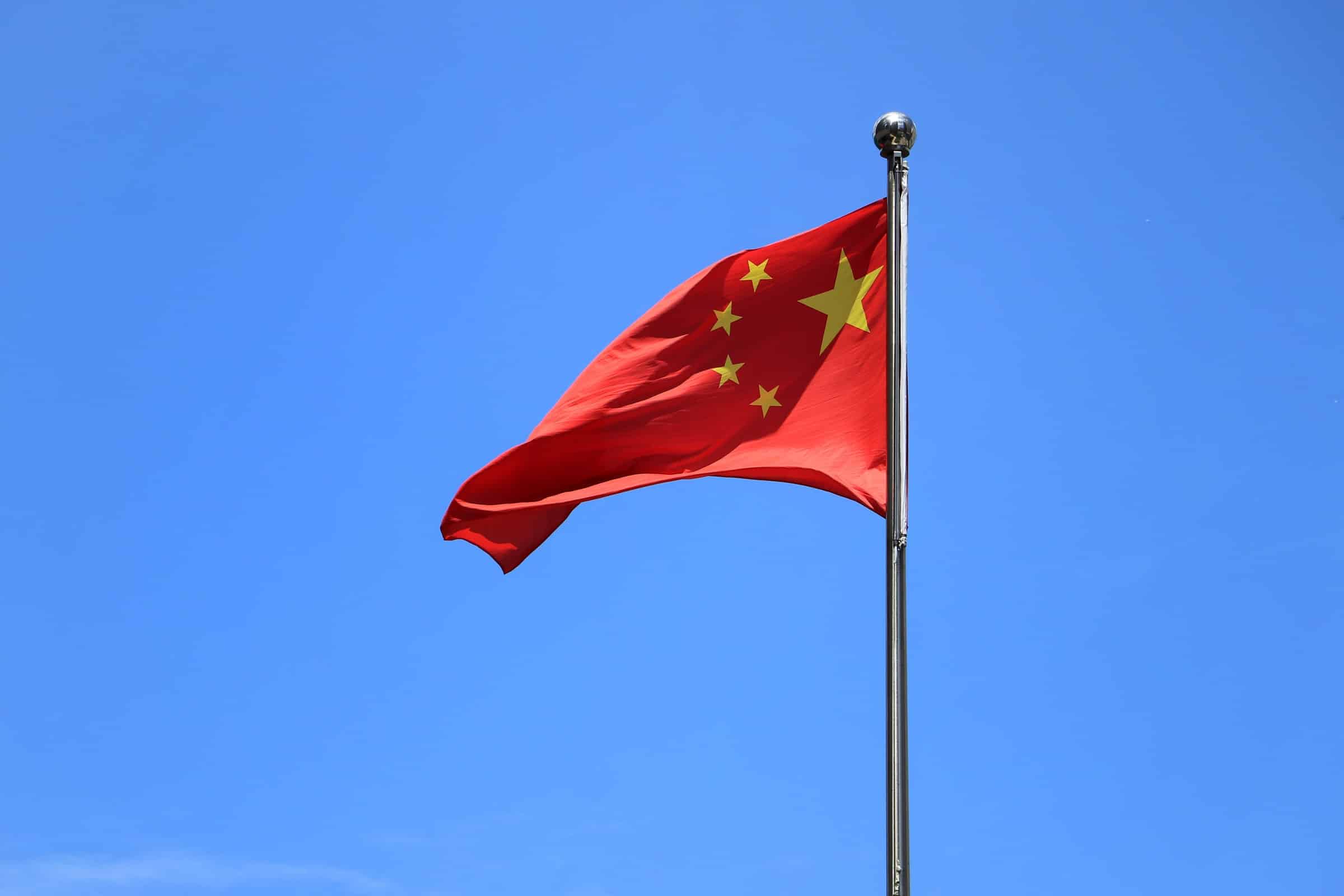 Over the past 30 days, miners have been coming back to BTC in troves, and on Jul. 8, broke the all time record of 126 Exahashes.

One reason behind the spike is the implementation of the latest mining hardware as a response to the increased difficulty-to-reward ratio caused by the halving event in May. 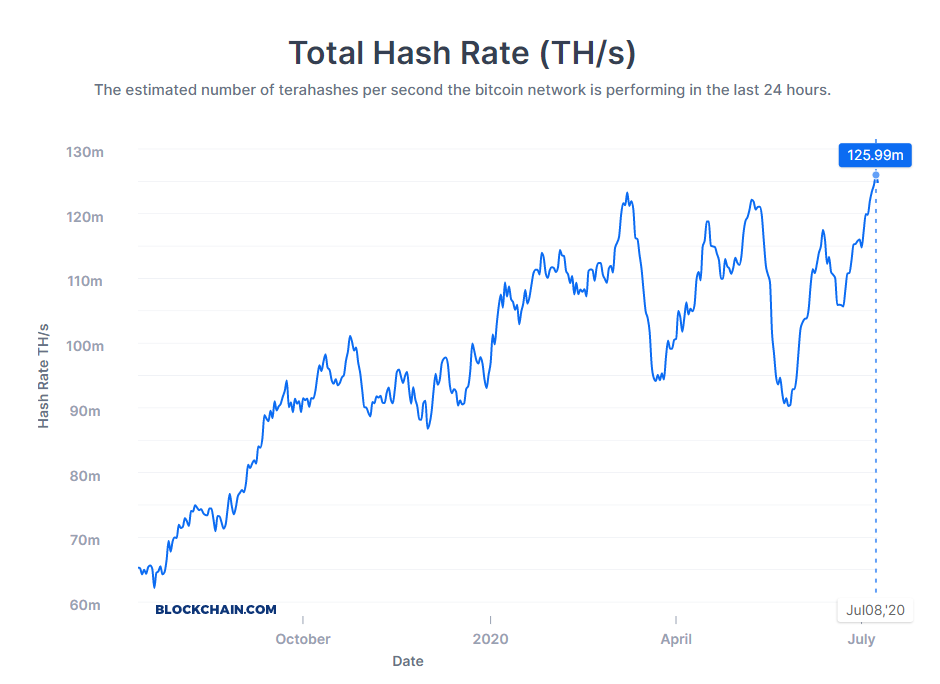 Newer mining models are far more profitable, and with the increase of difficulty post halving, some say mandatory. The Antminer S9 still remains barely profitable in China, but for the rest of the world, it’s outdated.

The latest Antminer S19 Pro leads the pack with the best possible performance on the market of 30 W/T.

Current Bitcoin prices are not profitable for western miners because they often have to pay more than $0.10 per kWh of electricity. The exception are mining farms that operate using geothermal or hydropower sources.

Conversely, Chinese mining farms enjoy low energy prices year-round, ranging from $0.03 to $0.05 per kWh. These low costs enable them to compete effortlessly against their western counterparts.

At the same time, most western miners would lose money if they sold below $8,900.

The figures above only take into consideration the bare minimum. Electricity costs and Antminer S19 Pro’s hardware profile. Rent, staff salaries, cooling costs, and any other expenses that mining farms experience are not considered.

Looking at data from Glassnode we come to the conclusion that BTC (old and new) is mostly leaving the exchanges, likely to be kept at more secure locations such as hardware wallets. 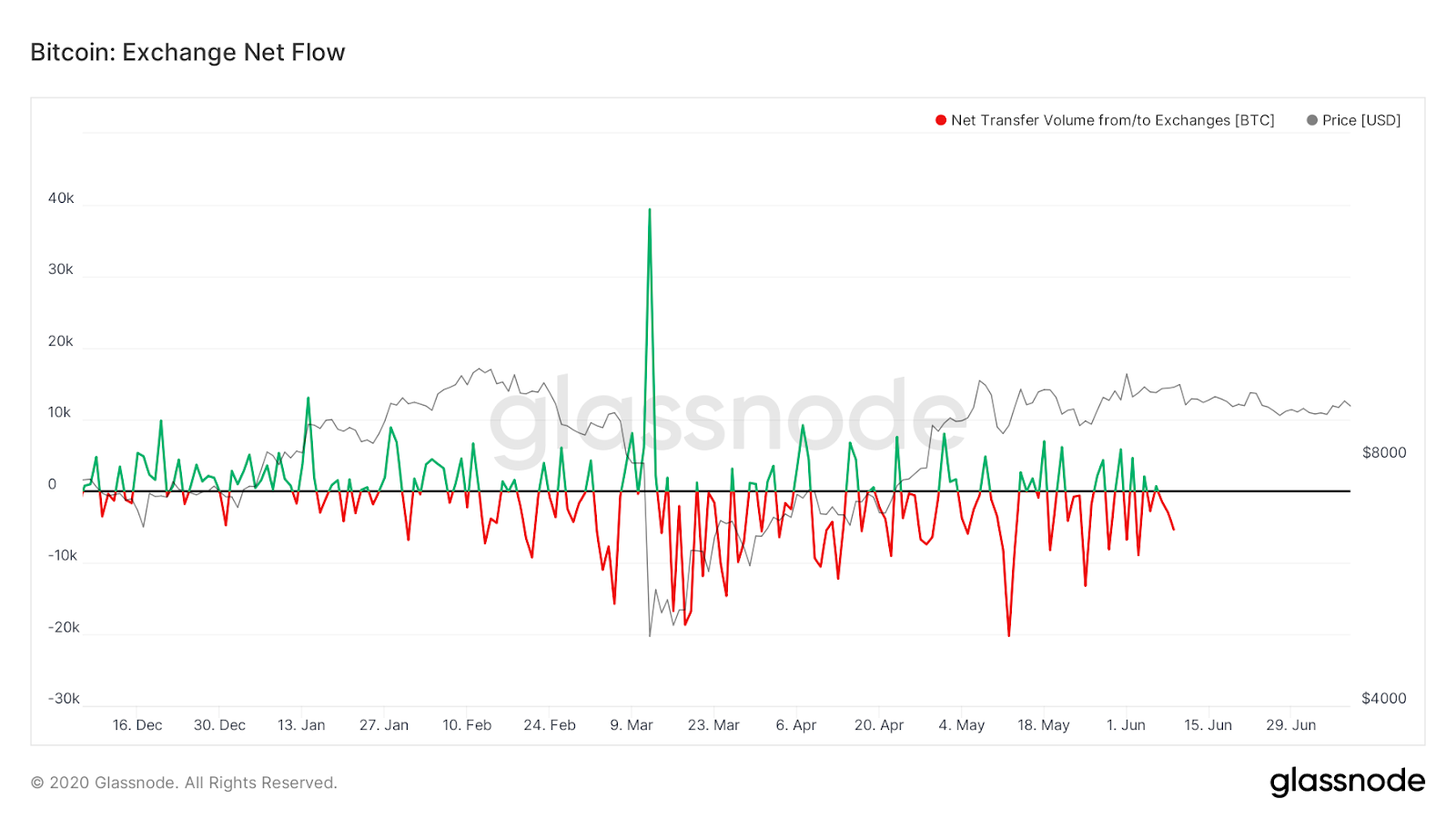 Data from ByteTree starts to show a different story, one that shows BTC miners are selling more than what they produce. If this trend catches on, BTC price will correct to a lower support level, potentially pushing western miners off the network should the price fall below $8,900.

Core Scientific is one of the major US-based competitors, who recently ordered more than 14,000 Antminer S9s due to deliver by September. The rest, unless they secure sources of cheap electricity and the latest hardware, will be driven out of the industry.

The situation is dire, Chinese miners are dominating and have the opportunity to earn a greater share of the mining industry. Chinese monopoly on BTC mining is unlikely, but with limited sources of cheap electricity for the rest of the world is at a serious disadvantage in the race to claim the world’s most trusted digital asset.