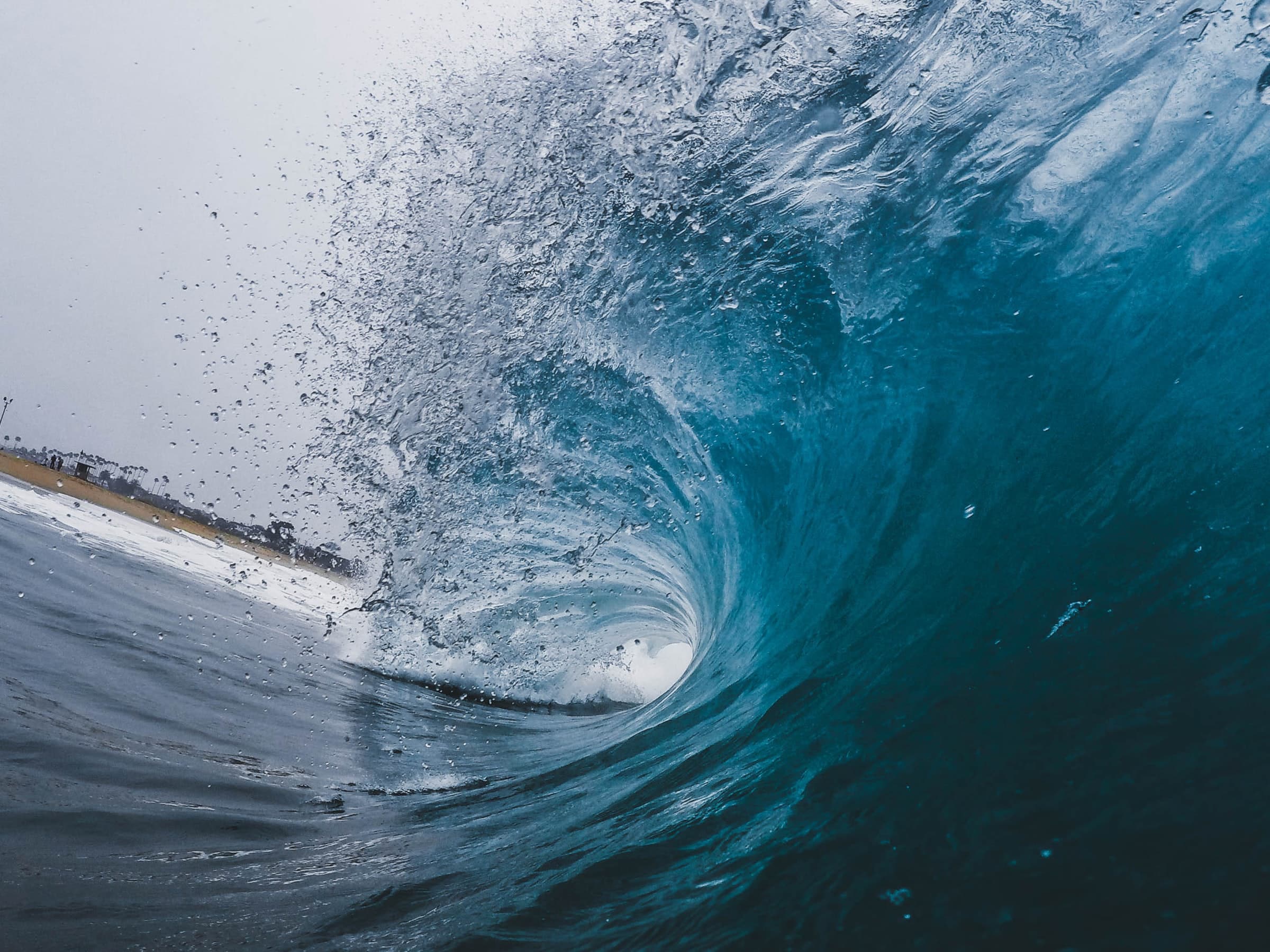 Corporate blockchains don’t get a lot of love by the crypto community, and rightly so, we rarely have a stake in these systems, nor we are incentivized in any way to care about them.

They are important regardless, even if it’s not for obvious reasons. Applying open-source blockchain networks is not feasible for businesses, as that would give away a lot of the power that executives have over their companies.

It’s difficult to convince a brand new business to start using blockchain, let alone a 100-year-old business empire. The risk of total system failure is too much, and changing technology within an organization is no easy task.

Even if a business sees the practical benefit of using a blockchain system, there are many barriers to start. Cost of implementation and the ability of the blockchain to keep up with demand just to name a few.

Waves Enterprise, a hybrid blockchain technology company is literally making waves by pushing their own system through rigorous load testing just to prove to potential clients that their platform can handle it.

On top of that, they believe the way they did their tests is worthy of being considered an ISO-like standard for blockchain load testing. If this catches on, we will begin to see many other blockchain projects test their systems using the standard.

To learn more, we reached out to Artem Kalikhov, Chief Product Officer at Waves Enterprise to learn more about this standardized test.

AK: “Load testing is important for both the platform provider and the client. It is necessary to test blockchain systems correctly in order to obtain reliable working results that will be reproduced by real customers.”

CN: How close to real conditions do you get in your standardized testing sessions?

AK: “We use a full blockchain network in our testing. It is as close as possible to real implementations; its safety margin is enough to handle the load filed in payments, data storage, and business automation systems.”

CN: Why do you consider your load test to be the best standard invented so far?

AK: “Other companies often do tests in which they show benchmarks on short intervals at the time of peak loads, or performance under ideal conditions, with ideal network settings, on ‘wide’ communication channels and high capacity equipment using ‘lightweight’ transactions, without any logic and data. As I said before, we do all of this in real-life conditions.”

CN: Who are your strongest competitors in standardizing blockchain load testing?

AK: “It’s not a competition. Waves Enterprise’s big goal is to develop a blockchain market and to inform enterprises for load testing needed for technology solutions and based on specific business scenarios. We’re opened to other services, enterprises, and testing companies. The more partners and competitors that are into it, the better for the development of the market. We would like to make blockchain-as-a-service a more mature growth market.”

CN: What are your biggest strengths in regards to blockchain load/performance testing?

AK: “Waves Enterprise includes performance testing in each release. These are our strengths. In general, the company doesn’t publish tests without reason. We test each version of the product under different types of loads and in different scenarios repeatedly. Such actions guarantee the stability and performance of the solution, improve our testing practices, and confirm the right to share the experience.”

Standardization is difficult, but not impossible.

IBM for example, have given up on trying to keep up with the rapid development of blockchain systems, leaving a lot of the information on their website outdated.

They will likely try to acquire another company when their interests grow in the future. For now, Waves Enterprise seems to be on the bleeding edge of testing blockchain systems for performance in real life conditions.

To wrap up our talks with Artem, we asked him how should other blockchain platforms approach the creation of a standardized test for their own systems.

He said “I suggest starting with requirements setting – specify use cases, types, and numbers of users, workloads specifics, etc.  The framework-based approach allows developers to make blockchain implementation and testing practical and sustainable from the very beginning.”