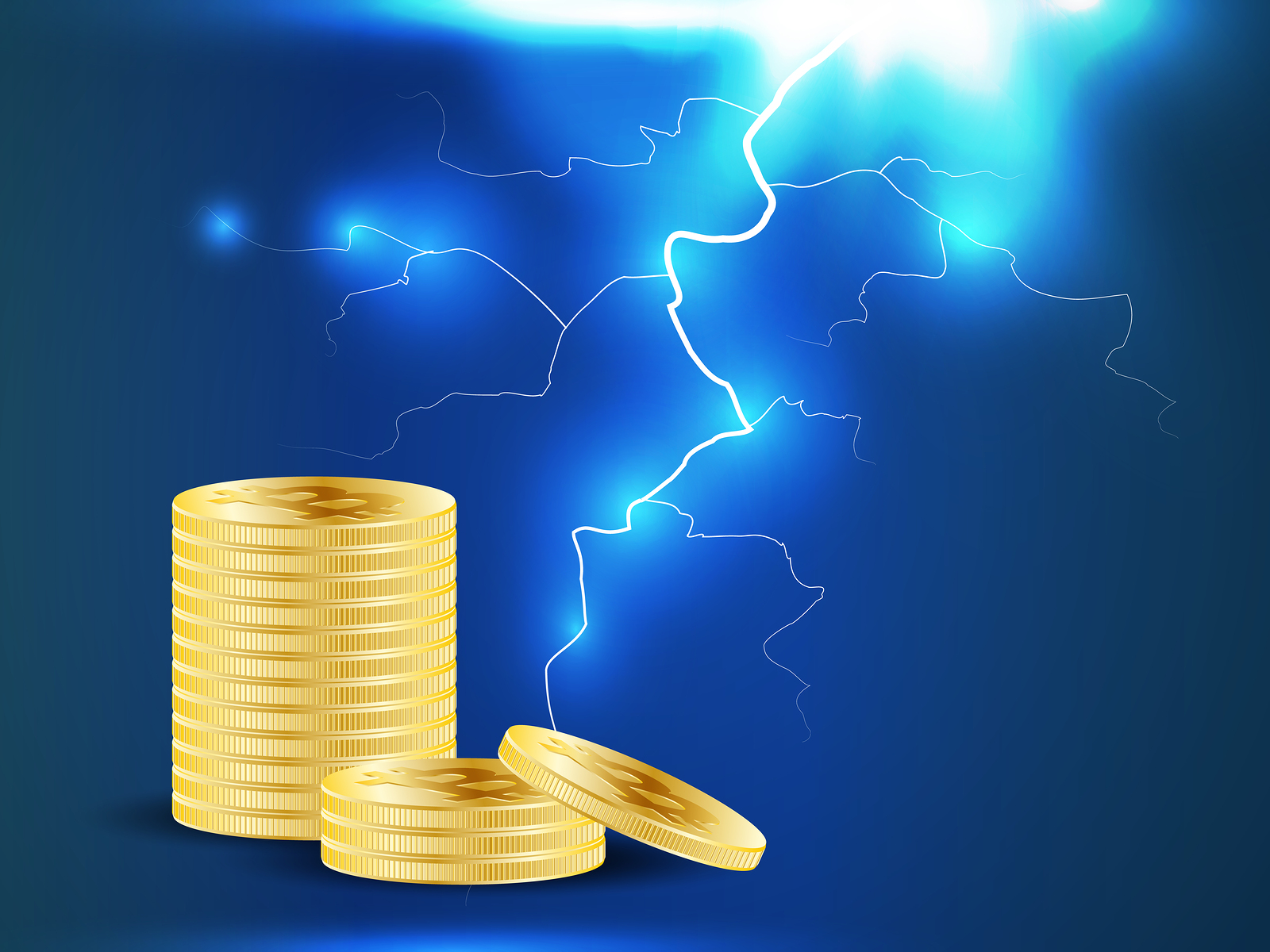 A recent report in the scientific journal Joule has concluded that Bitcoin mining currently consumes as much electricity as Ireland, and is on track to consume .5 percent of global power by the end of this year. This report has raised concerns, as many consider such a massive use of energy wasteful and unnecessary. More importantly, it is reasonable to assume that at the current rate of growth, Bitcoin mining is on track to use vastly more over the course of the next few years. Although the accuracy of the report is debatable, all agree that power consumption is a major issue for the crypto movement, and at some point will need to be addressed.

Although the report is the first professional attempt to measure Bitcoin’s electricity use, it is merely an estimate, as determining an exact figure is all but impossible. There are, however, a number of factors that should be considered when analyzing the significance of Bitcon’s power consumption. Firstly, because Bitcoin is far from the only crypto mined via the energy intensive proof-of-work model, a more accurate study would examine electricity use across the blockchain space. Platforms such as Ethereum, Monero, and Litecoin are certainly mined on a large enough scale to have an impact comparable to Bitcoin, and should not be overlooked.

The logistics of electricity production should also be examined when studying the demands of mining. Because most power plants must run their turbines non-stop, a substantial amount of electricity is wasted during off-peak hours. Thus, mining that takes place during this time is using power that would be produced anyway. One could even argue that mining provides an ancillary benefit, as power companies are able to profit from electricity that would otherwise be disposed of.

Bitcoin miners are, of course, aware of the waste electricity phenomenon, and are seeking to exploit it. For example, Canada’s largest power producer, Hydro Quebec, has received over one hundred requests for partnership by miners because of its low rates and frequent energy surplus. Also, some Chinese power plants are rumored to be sending their waste electricity to Bitmain for use in its mining farms.

Regardless of the true power consumption of Bitcoin and other cryptos, there is no doubt that it has the potential to cause serious problems if not properly managed. Aside from the increase in greenhouse gas emissions caused by producing the electricity, there is also the significant burden that mining could place on power grids. Even developed nations with robust infrastructure struggle to meet demand much of the time, and having reliable power access is one of the greatest challenges in the developing world. Many would thus consider mining an unethical use of a limited resource. Also, it is easy to see a backlash against mining should its power consumption become responsible for shortages or blackouts.

The ever increasing power needs of mining also has the potential to cause centralization and destabilization of blockchain networks. Bitcoin, for example, has become so difficult to mine profitably that cheap electricity is now the most important factor in the process. It is little wonder that the largest mining farms are being built in regions with abundant, inexpensive power. Should this trend continue, one state could potentially control a crypto platform by simply being where most mining takes place.

Political and regulatory ramifications of electricity use are also important to consider. As blockchain moves into the mainstream, it is only a matter of time before cryptocurrencies gain legal recognition. States are far more likely to embrace proof-of-stake and pre-mined platforms that do not come with such significant power needs. Likewise, developers have become acutely aware of the need to create platforms that do not require significant energy use. Bitcoin Cash and Ethereum Classic are the only two major altcoins released since 2014 that use a proof-of-work consensus model, and those rely on it only because they are forks of their legacy platforms. Ethereum is also slated to transition to proof-of-stake as part of its roadmap.

The challenge of power consumption is, not surprisingly, becoming far more complex as crypto mining begins to consume a substantial portion of the global energy supply. The extent to which this issue will affect development and adoption remains unclear. It is certainly possible that power needs will become the achilles heel of Bitcoin and other proof-of-work platforms, ultimately rendering them obsolete. Alternately, solutions may be found to mine in a sustainable, eco-friendly manner. Bitcoin has, after all, remained the flagship cryptocurrency despite its numerous shortcomings. What is clear, however, is that as blockchain technology moves forward a more robust plan needs to be developed to address this issue.