3 min readCrypto altruism on the rise 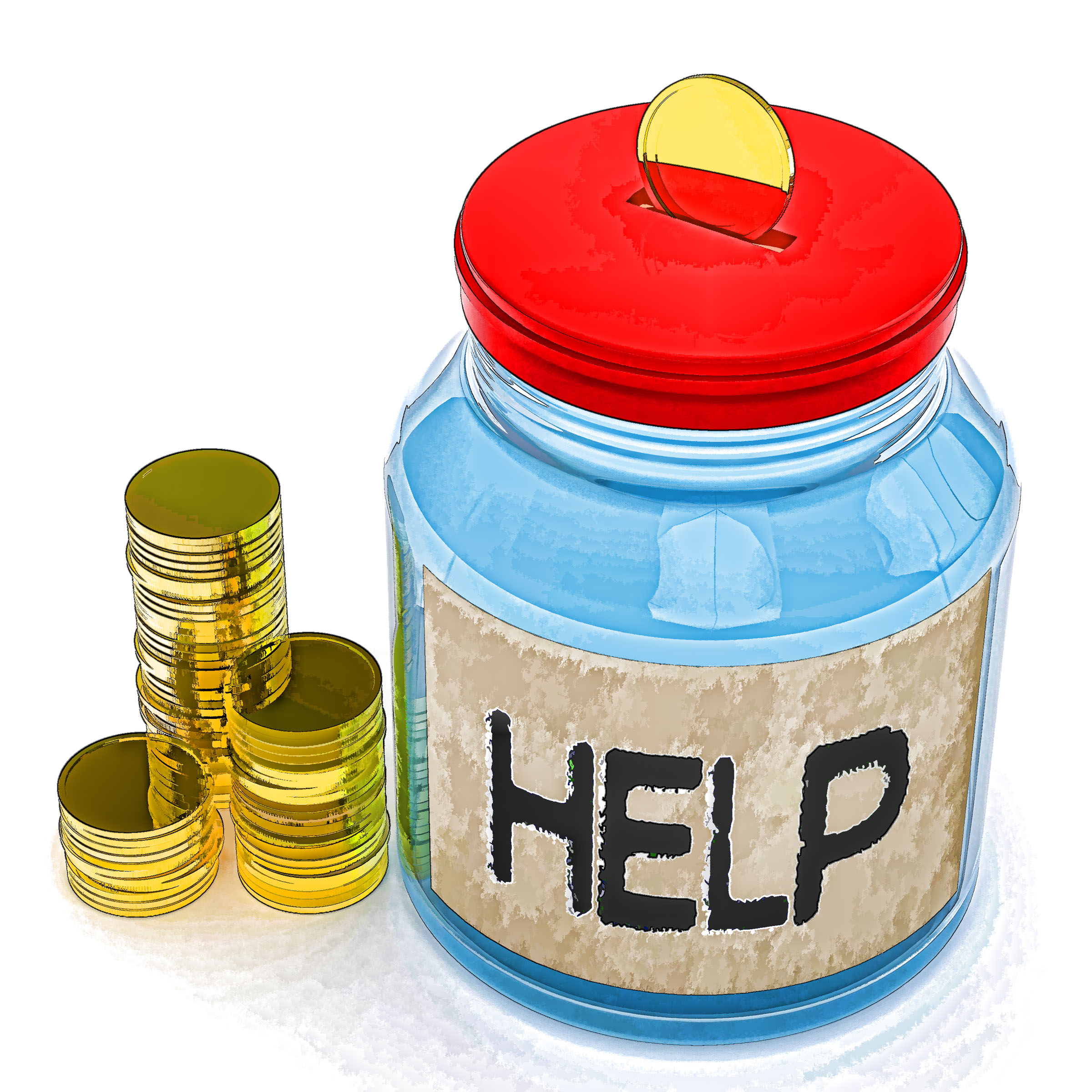 It wasn’t that long ago when the global economic structure was caught up in an almost cyclical meltdown. The rioters were at the gates of Wall Street, Americans were made homeless almost overnight, an obscene amount of money had just disappeared.

It will never really be known if these events spurred the ideas behind Satoshi Nakamoto’s now-revered whitepaper. But Bitcoin emerged from those smoldering ruins of conventional finance, offering a way to the promised land of trustless payments and decentralised currency.

One could be forgiven for viewing crypto as unrecognisable today. As high-performing assets far outstripping returns from stock markets and commodities, they are no longer (as) scorned by the conventional banks and continue to attract new speculators in an ongoing frenzy not witnessed since the major gold rushes of the 19th and 20th centuries.

Almost forgotten as well is how the first wave of adopters, the emergent crypto communities – outside of the so-called deep web and dark economy, anyway – used and distributed cryptocurrency in ways that they felt reflected the deepest cypherpunk roots of Bitcoin. It’s easy to forget that crypto was at first synonymous with anonymous giveaways and donations for charitable causes as well as random, quirky events (remember Pizza Day?).

Dating at least from the Wikileaks campaign, which was probably how most politicians first heard about Bitcoin, to the Free Ross movement, to even faucets which give out free coins until today, the borderless Bitcoin community has always been associated with generosity and libertarianism.

The Dogecoin community was also notable for regularly putting the playful coin in headlines, tipping Reddit users and making notable donations to charitable causes. The anonymous Robin Hood campaign in 2014 that collected $20,000 worth of DOGE in support of the homeless, the Dogecoin Foundation’s $30,000 Doge4Kids campaign and $30,000 sponsorship of the Jamaican Olympic bobsled team.

Whoopi Goldberg, who was the ambassador for early (now defunct) digital currency Flooz, reacquainted herself with Bitcoin, thanking reddit users for their 13 BTC donations to victims of the 2014 Washington mudslide.

Crypto charity hasn’t been as widely reported in recent years, but this is no indication of the waning altruism among its growing communities. It’s not difficult to understand how, when attention-grabbing news of crypto profits, growth, adoption and regulation have been more prominent.

The Fidelity Giving Report 2017 that surveyed over 150,000 American donors noted that donors gave $800 million to charity using non-public traded assets. Of these, Bitcoin contributions stood at a record $7 million in 2016 alone.

Crypto altruism comes with unique financial advantages, as it turns out. The report suggested that Bitcoin donations allowed donors to “maximise capital tax gain advantages” – reducing tax exposure and ultimately, allowing to give more to charity.

Even the oft-maligned mining magnates of China parted with bitcoins in June, with reports saying that mining rig manufacturer Canaan donated 32 BTC to those affected by the Sichuan earthquake. It may be a far cry from the 230 BTC donated four years ago to the same region when it was struck by a larger earthquake affecting millions, but a cryptofund is already underway and could collect even more in weeks. Value for value, the total USD amount is projected to dwarf the 2013 collection.

More recently, with media attention trained on the devastation of Hurricane Harvey in the American state of Texas, a radio host raised more than $50,000 in Bitcoin and Dash. The funds were immediately put to use, buying supplies and basic necessities for victims of one of the worst natural disasters in living memory.

For the time being, we can continue to expect the volatility of cryptocurrency, the rising numbers of newcomers, the extraordinary potential for profiteering and the rapid proliferation of tokens and new crypto. This will ensure that trending news and media reports will continue to focus on crypto as money.

But the spirit of giving among crypto users is very much alive. And growing.