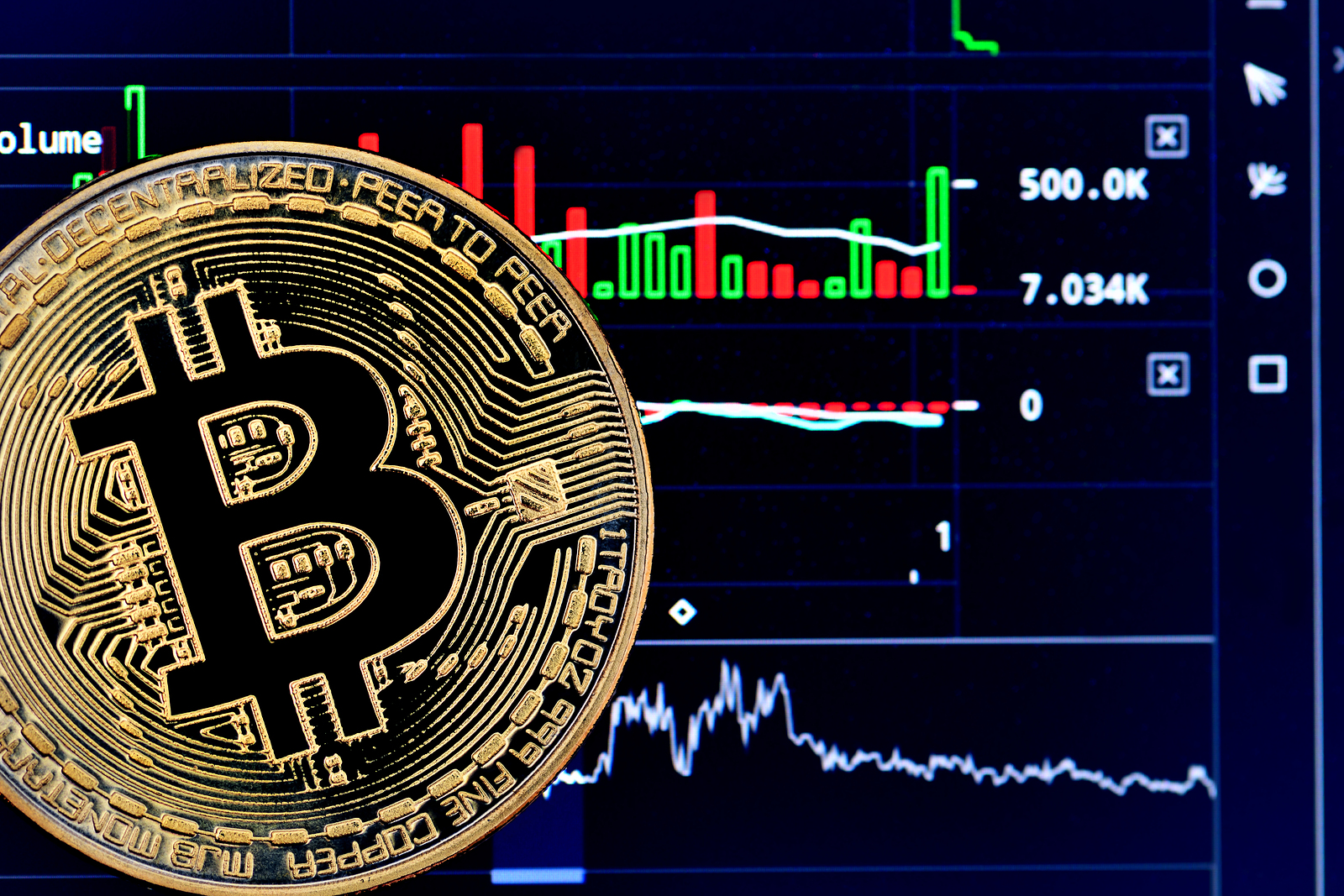 There is no shortage of crypto advocates that are anxious about the present bear market, as more than a year has now passed since Bitcoin and altcoins marked their all-time highs. Whereas volatility is the norm among cryptocurrency markets, a true recovery has been expected for quite some time. Simply put, the impressive development of blockchain platforms and the substantial interest across a vast range of public and private sectors should have spurred more recent investment. Nevertheless, blockchain assets are notably different from those of the legacy financial space, and there is reason to believe that many platforms are far more valuable than they may appear.

The cryptocurrency market has now sustained three long bearish trends. The first was from June-December 2011, and the second was from December, 2013 until January, 2015. Both primarily involved Bitcoin, and saw prices decline well over eighty percent. Although the present bear market began last February, prices have remained relatively stable since mid-December, indicating that investors are regaining trust in blockchain’s future.

In an interview last week, Pantera Capital CEO Daniel Moorehead noted that the current lack of investment is due primarily to institutional investors waiting for regulatory guidance, as well as a need for secure, trusted custodial solutions. Founded in 2013, Pantera Capital is one of the oldest cryptocurrency investment firms. Moorehead stated that these issues should be sorted out within nine months, and that the conditions were now right for an “impending wave of institutional money coming into the crypto market.”

Moorehead’s observations reflect the views of many analysts that have come to view platform values not by their market price, but rather by more intangible factors such as corporate adoption, development activity, and technical capabilities. Because there is little doubt that blockchain platforms will eventually gain mainstream use, present fiat values are secondary to the characteristics that will bring long term success.

It is worth noting that blockchain assets are distinct from legacy investments such as stocks or bonds in that they do not have a track record of use from which they can be evaluated. Also, with few exceptions, they are not designed to pay dividends or provide a clear financial return. In fact, most simple cryptocurrencies, such as Bitcoin, are not intended to be investments that gain value, but rather are meant to be nothing more than a decentralized alternative to fiat.

Cryptocurrencies represent a new asset class that remains little understood outside a relatively small community of blockchain advocates. This fact should be most considered when evaluating a platform’s true value. To be sure, distributed ledger technology holds revolutionary potential, and there is little doubt that it will be hugely adopted in the years to come, yet even now the top platforms remain works in progress, and have few defined use cases. It is thus understandable that the investing public would have a limited grasp of which characteristics to look for when evaluating a cryptocurrency’s investment potential.

Nevertheless, there can be no doubt that a number of platforms are extremely undervalued in terms of their fiat market caps. Although virtually all major platforms have fallen at least eighty percent over the past twelve months, many have also made significant strides along their roadmaps, and have begun to develop very serious partnerships with public and private institutions. Understanding which have taken such concrete steps toward long-term success provides a window into true value, and is now the goal of many investors.

A critical takeaway in evaluating the current market is recognizing that when the recovery begins, the most promising platforms will almost certainly become exponentially more valuable. This value will not be based on speculation, but rather on tangible qualities. Until then, market frustration should be replaced with optimism that distributed ledger technology is still in its infancy, and smart investments based on long-term potential are likely to be the most successful.