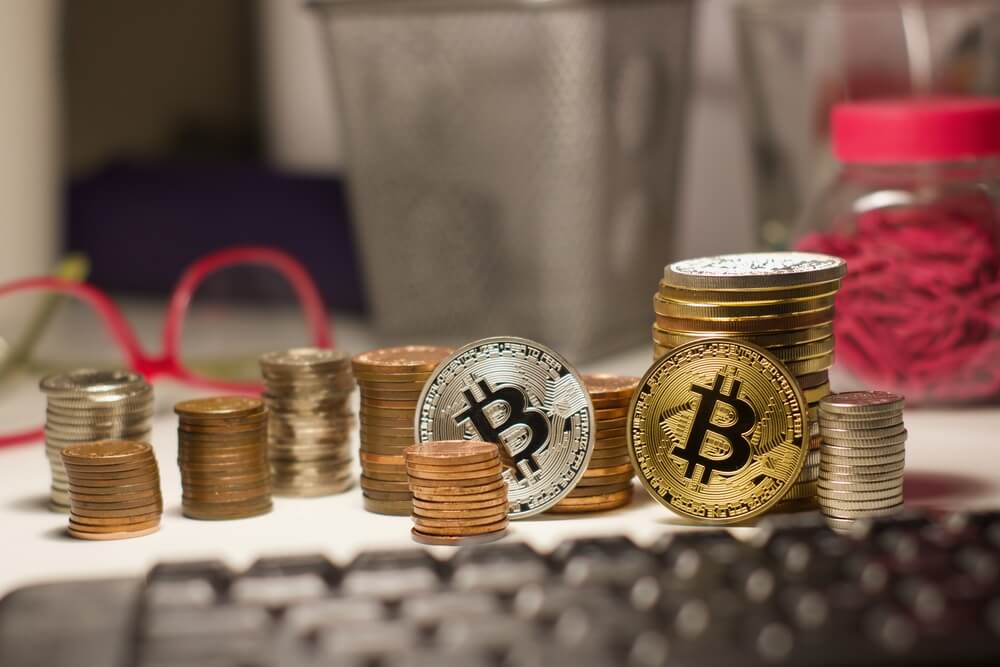 The crypto space began September on a positive note. Despite tremendous volatility over the previous few months, cryptocurrency and blockchain technology appeared poised to break into the mainstream. Bitcoin had survived the chain-split, after which it saw a surge in value, touching $5,000 for the first time. Altcoins were also moving ahead, with the majors reaching record highs as well. These advances came to a halt two weeks ago after a series of negative moves that included China shuttering exchanges and banning ICOs. Crypto prices declined, and it appeared that the tremendous gains of the past few months could quickly evaporate. However, the decline appears to have been only temporary, as prices are rebounding among most major cryptos.

Bitcoin reached a monthly low of $2,970 on September 16. At this point not only had China come forward with its stance against cryptocurrency, but South Korea had also made moves against it, specifically targeting ICOs. To make matters worse, leading financial figures began to criticize Bitcoin, and analysts began to predict a price collapse.

Major altcoin values also sank mid-month. Ethereum, the most popular platform for ICOs, fell to below $200 after having reached a near all-time high of $385 on September 1st. Neo, which is a smart-contract platform similar to Ethereum and has been gaining traction expecially in China, was hit particularly hard. It dropped below $15, having reached $45 only three weeks earlier. In total, by September 16 each of the top ten altcoins had lost a minimum of thirty percent of their peak market cap.

To the critics, it appeared that the crypto bubble had begun to burst. Investors, on the other hand, clearly saw a buying opportunity. Bitcoin has rebounded, breaking $4,300 as of today. It is still down substantially for the month, but given the volatility of the crypto world, this increase is a very positive indicator. Ethereum, Neo, and other major altcoins have also reached support levels, and are moving up, albeit slightly.

Although there is no way to accurately predict future crypto values, the events of September have provided a clear window into the viability of digital assets. One important takeaway is the fact that neither China, nor any other state, is capable of stopping the cryptocurrency revolution. China’s anti-crypto moves could have caused chaos a year or two ago, but now they have prompted a mere short-term correction that the market has easily shaken off. In fact, China is not even capable of preventing its own citizens from owning and trading crypto. As the government seeks to shut down exchanges, investors are simply moving to local, decentralized brokers, including the popular platform LocalBitcoins. Chinese based exchanges on the other hand, including ViaBTC and BTCChina, continue their services for international customers using USD instead of CNY.

The events of September have also demonstrated that cryptos are not just gimmicks. Rather, they are based on a revolutionary innovation that will be commonplace within a few years. They have value because blockchains have an utilitarian purpose, and their adoption will make the world a more efficient place. Investors understand this fact, which is why interest in cryptocurrency technology continues to grow rapidly regardless of fiat valuations. Simply put, digital assets are very different from fiat currencies, and they are clearly here to stay.

Moving forward, a number of upcoming events could affect valuations. There is talk of another Bitcoin hard fork (resulting in an alternative chain called Bitcoin Gold), and Ethereum is undergoing a major upgrade (previously covered by our site here). Access to several major altcoins is also increasing among the more popular exchanges, which may erode Bitcoin’s market share. Nevertheless, it is reasonable to assume that, at least for now, cryptocurrency value, and popularity, is back on the upswing.

One thought on “Cryptocurrency Values Rising Despite State Resistance”