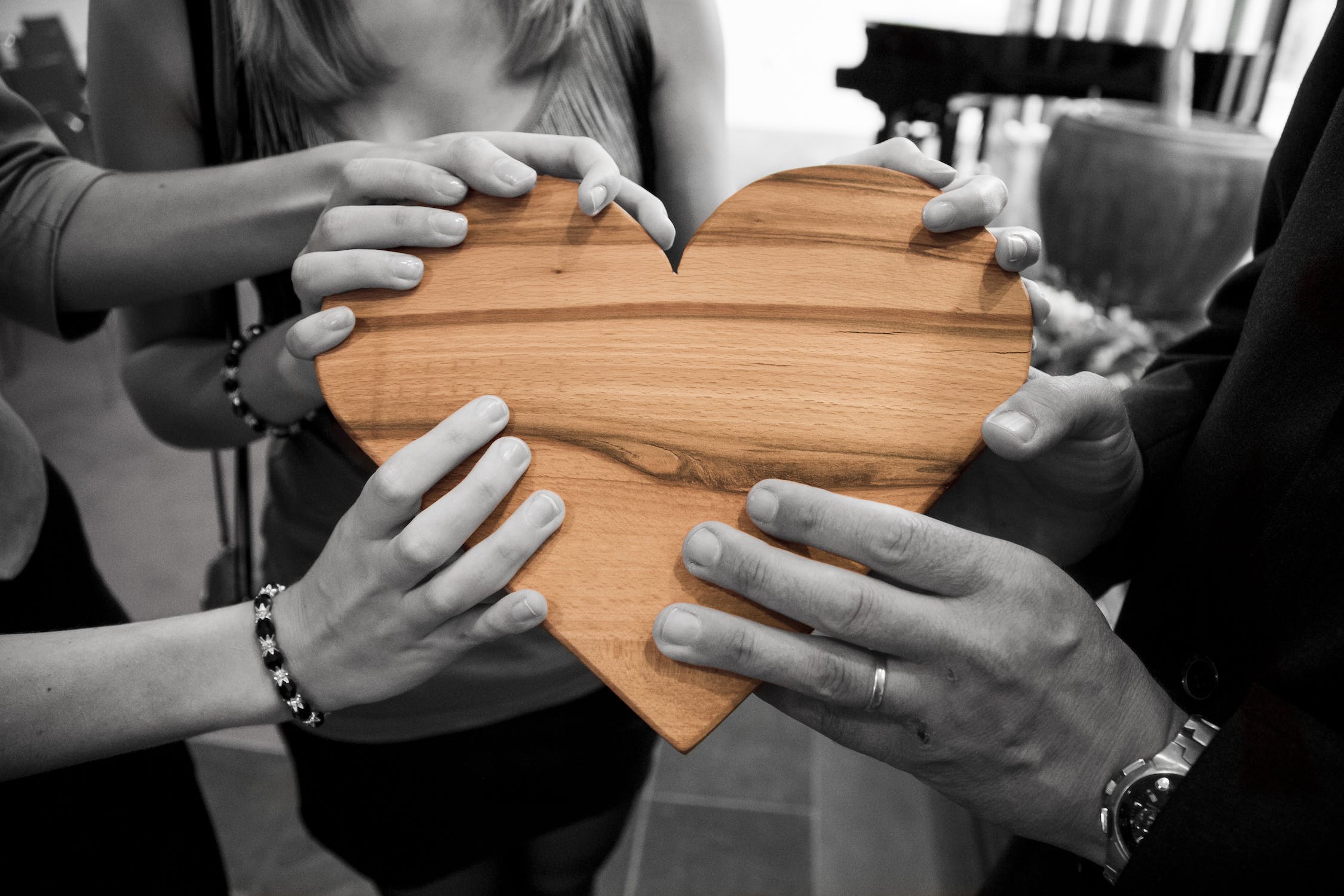 As reported by TheNextWeb, well-known social trading platform eToro has pledged US$1 million to support research for social good. Together with the report, a statement from the platform’s CEO Yoni Assia presents the reasons behind the decision. He says that technology’s success should be measured in the way it promotes positive change in the world, together with disruption and the creation of new industries. Giving back to the community is something that is ingrained in the crypto ecosystem. These values are not always visible because of the significant amount of blatant scams and greed.

eToro is doing something about social good and it invites anybody who is interested in supporting this cause to reach out to them. The goal of the research program is to come up with ways to incorporate cryptocurrency and blockchain technology to create ways for finances to go to people that really need them.

Chinese headmaster gets fired for mining on school property 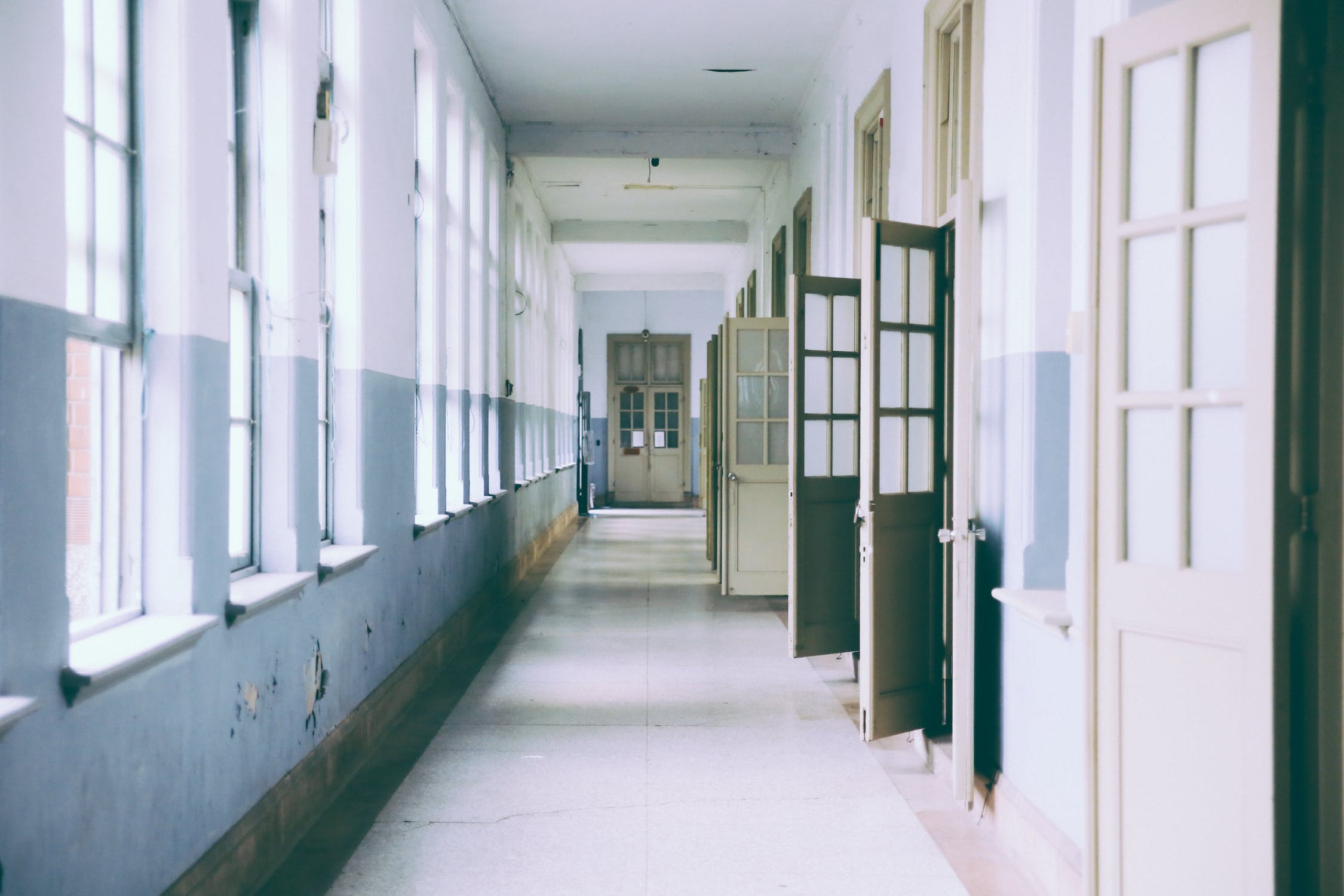 BBC reported on a story about a Chinese headmaster, Lei Hua, who abused his position of authority and used the school’s electricity to power his nine GPU mining rigs. The headmaster started to mine Ethereum with one machine sometime during the summer of 2017, but after observing the costs on his home electricity bills, he decided that it’s a better idea to use the school for mining.

Unfortunately for him, cryptocurrency mining is not only expensive (something that he could manage from his position of power, but they are also noisy and generate tremendous amounts of heat. The latter two facts led to his discovery and confiscation of cryptocurrency created as a result of mining. It is unclear what happened to the machines, but the headmaster lost his position, while his direct subordinate received an official warning.

American citizens have started to adopt blockchain technology for voting 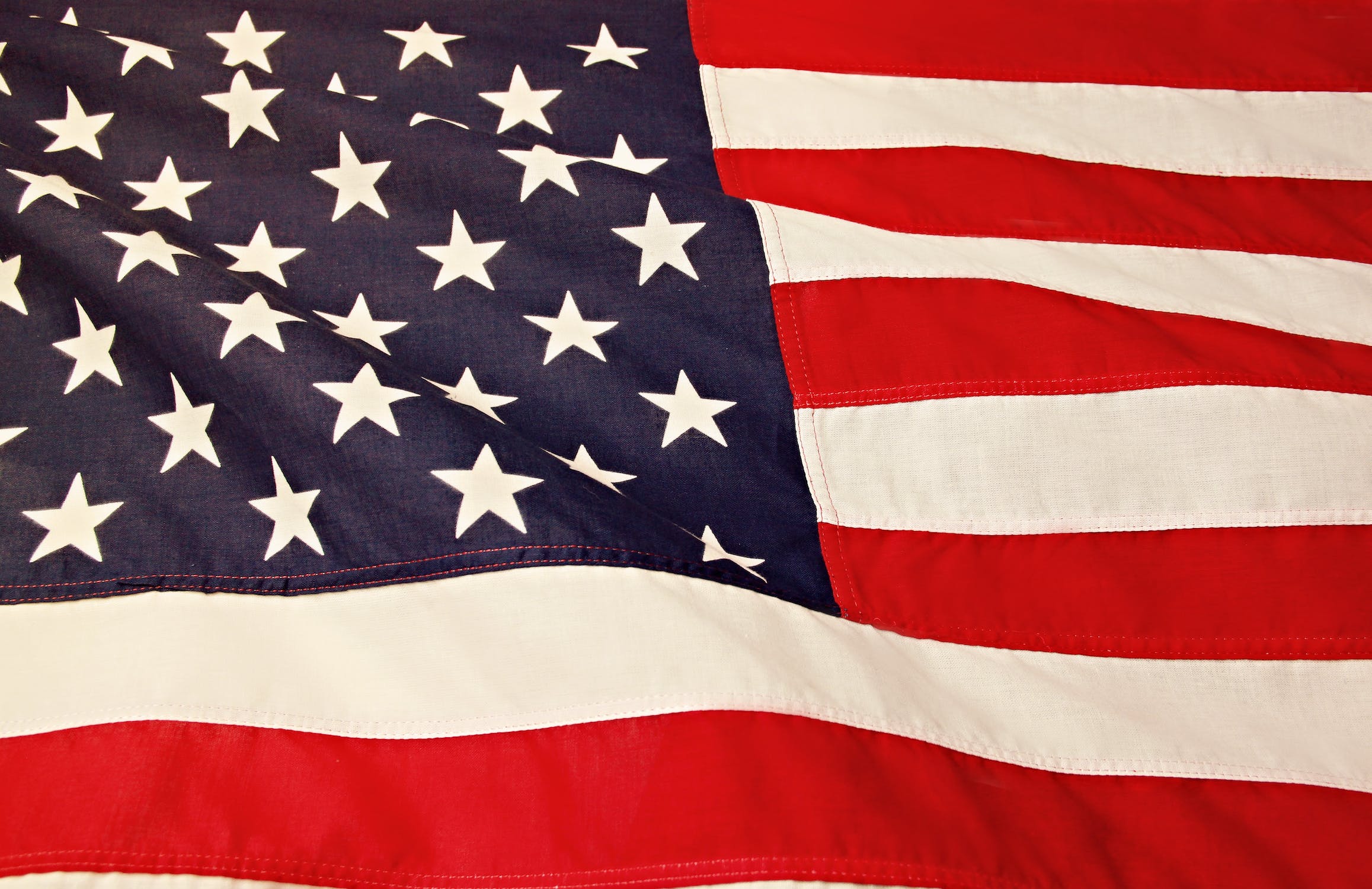 Specifically, West Virginians, who following their state’s involvement with Voatz, a company that has created a blockchain-based voting application have started to increasingly use said app to pass their votes. The app has more than one successful use case and has been implemented in the past, although with a low number of users, as reported by The Verge.

This general midterm election was different, showcasing an increase of users totaling to 150 individuals. That is more than 110%, as compared to previous elections for which the app was used. Most of the users were deployed soldiers or other volunteers around the world. 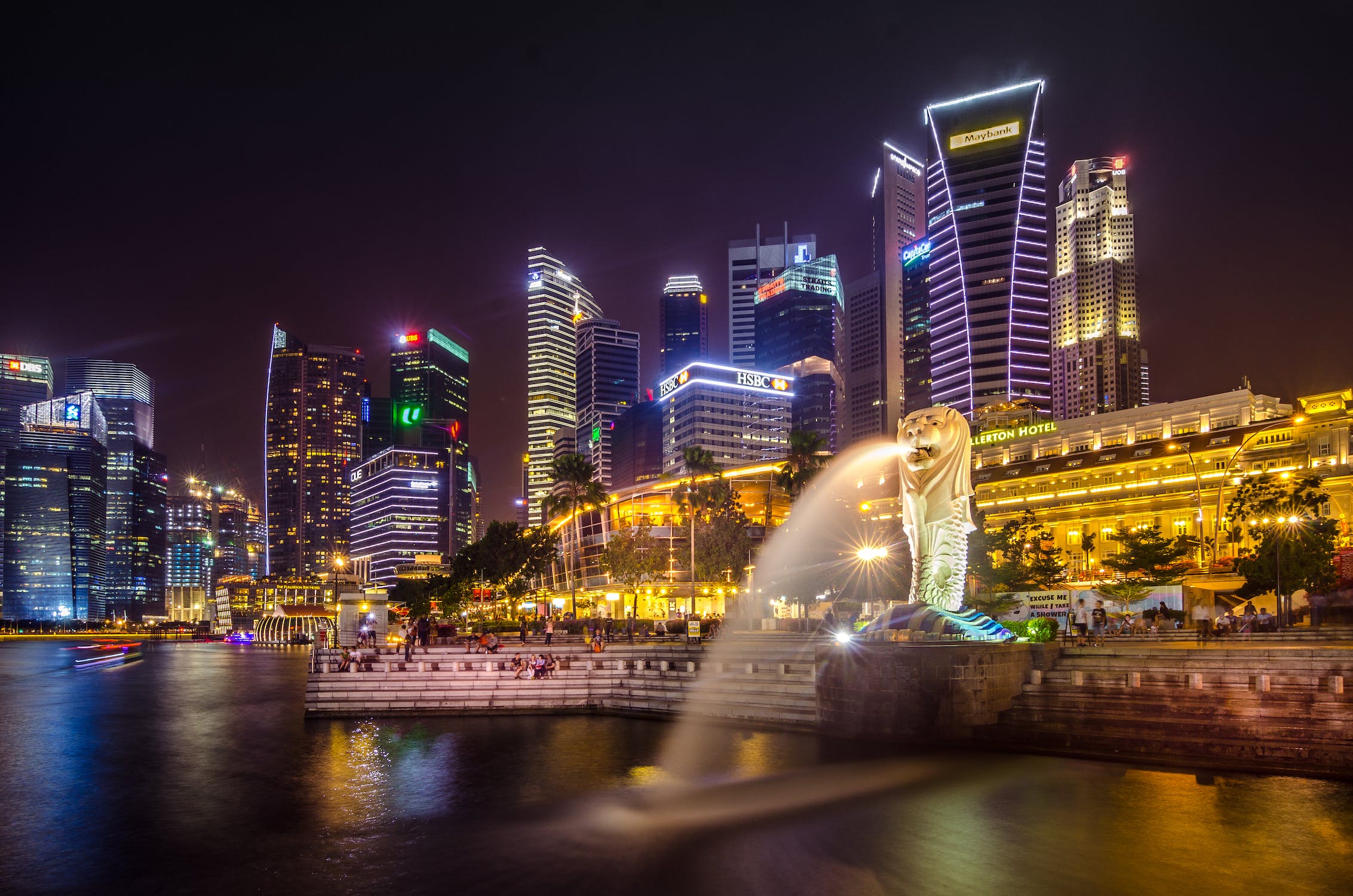 Collaboration between Singapore Exchange Limited (SGX) and the Monetary Authority of Singapore led to the successful use of blockchain technology in their efforts to make a simultaneous securities transaction. Traditionally the buyer pays for the securities he is interested in and assumes the liability for their on-time delivery. Using this new system investors are able to mitigate those risks, by paying at the time of delivery. The company informed the public through a press release, which was promptly picked up by CoinTelegraph.

Hilda Heine, the president of the Republic of Marshall Islands was in the spotlight but managed to escape the “no-confidence” vote during the parliament’s gathering. The Republic of Marshall Islands is moving closer to creating their own state-backed cryptocurrency called the “Sovereign“, and this is the reason Hilda was placed on the stressful pedestal. The International Monetary Fund has warned Hilda that proceeding with the launch of the Sovereign can result in them losing the ability to use the US dollar altogether. Whether she decides to go ahead with her plans, remains to be seen.

What is now a widely-recognized scam has been attempted through the use of an official Google account. It is unclear if the scam was successful, but considering that the hackers also managed to activate the ad account and promote their tweet as the “biggest crypto-giveaway in the world!”, as reported by BusinessInsider and visible on the tweet above.

Google said that they will collaborate with Twitter to get to the bottom of the intrusion, and hopefully, they will be able to track down the perpetrators. Educating people about cryptocurrency will make them safe against scams like these, as anybody that understands how these systems work, would have easily understood the scam.

There are many categories on the event, 20 to be precise, which means that only four out of 500 “30 under 30” winners are involved with cryptocurrency and blockchain. It might seem like a small number to people involved in the ecosystem for a long time, but it is still very significant. This technology, and all of the people in it have a lot to prove to the world, before the inevitable blockchain adoption wave can happen.