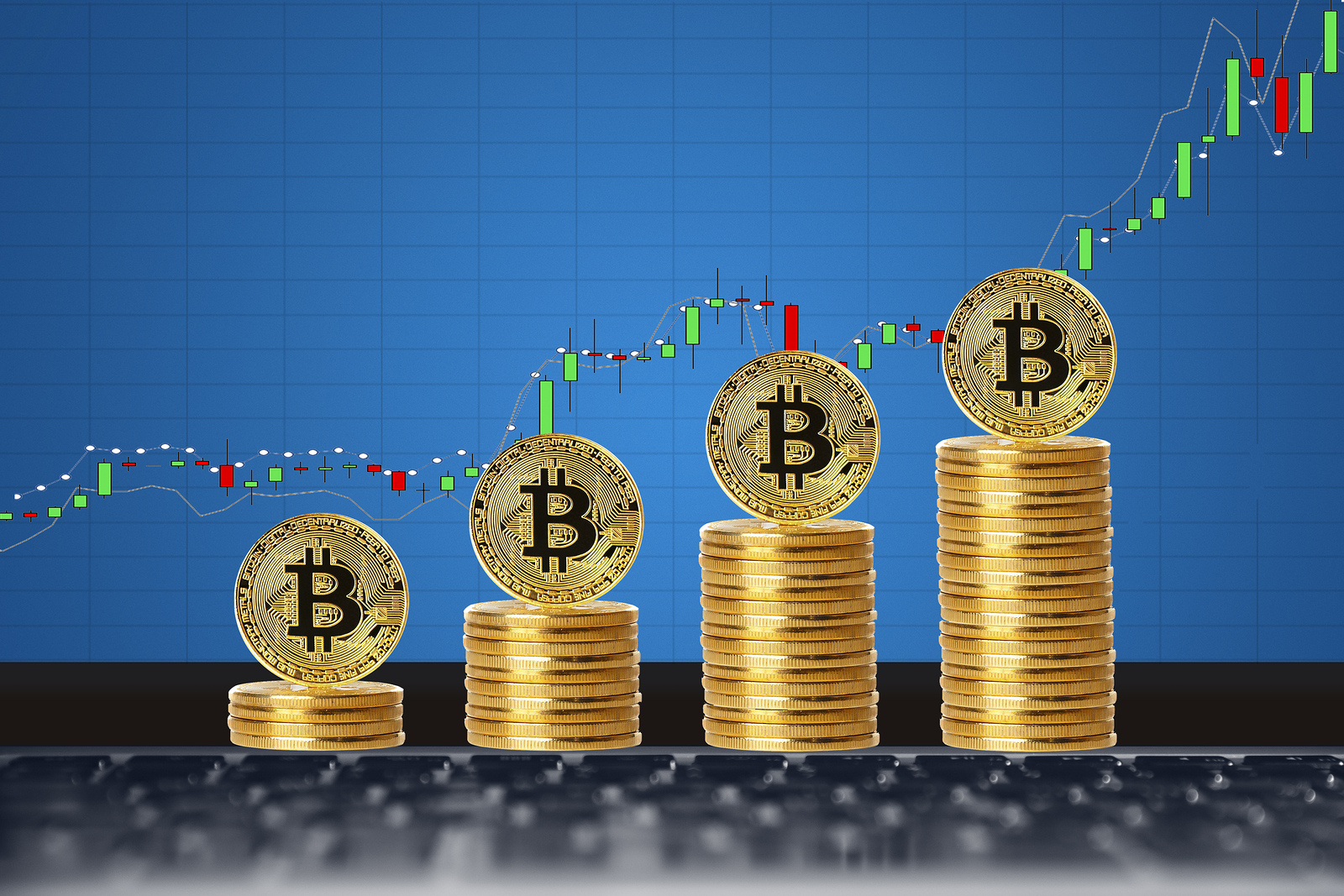 Earlier this week, Changpeng Zhao, CEO of Binance, expressed optimism about Bitcoin experiencing a bull run, moving up substantially in value and reversing its months long decline. Other notable figures in the crypto space have expressed similar opinions, such as hedge fund manager Mike Novogratz, who operates Galaxy Digital, the largest crypto fund on Wall Street. These opinions reflect a general belief among crypto advocates that, despite the seemingly endless slide in market caps across almost all crypto platforms, a recovery is just around the corner. When this recovery will happen, and what form it will take, remains elusive.

For investors and traders, this year has certainly been disappointing. Bitcoin is down seventy percent from its all-time high in January, and some major platforms have declined by as much as ninety percent. The number of Initial Coin Offerings (ICOs) has substantially slowed, and governments remain reluctant to take action recognizing crypto’s legitimacy. There has also been no shortage of high-profile hacks and thefts that have sewn mistrust among much of the public.

For any other asset sector, this level of bad news would be a catastrophe. However, there are factors that indicate that cryptocurrencies are, in fact, growing much stronger and could realistically soon see prices rally. One key indicator is that many platforms are experiencing growing transaction volume. For example, Bitcoin just had over 300,000 transactions per day for the first time since January. The growth for other platforms is also evident, albeit more modest, such as Ethereum’s, which has been moving up steadily since early October and now averages over 550,000 transactions per day.

There is also no lack of confidence in the inevitable mainstream adoption of blockchain technology, and interest in investment remains high. A number of surveys indicate that at least five percent of the developed world owns cryptocurrency, and in the developing world the percentage may be even higher. South Africa, for example, has a remarkable twenty-nine percent ownership rate. There has also been robust growth in crypto development, as most major coins have made substantial progress on their roadmaps.

Moving forward, two key indicators are likely to cause values to move up. One is the adoption of blockchain technology by companies. Presently most major corporations have plans to implement blockchain, but few have done so. There should be little doubt that once these platforms enter real-world use, investors will quickly move in. Which platforms will see the most success, however, has yet to be determined.

The second indicator will be the entry of institutional investment. Presently most investment is individual, with major players, such as hedge funds and sovereign wealth funds, waiting for a more stable environment. Nevertheless, institutional interest is very strong, and is generally regarded as inevitable. When this move happens, there is little doubt that values will skyrocket.

It is worth noting that once the bull run begins, it may have a different character than is presently believed. For example, currently market caps are measured in fiat, usually in relation to U.S. Dollars. However, mainstream crypto adoption is likely to involve a new standard of valuation, and if cryptocurrencies are used as ultimately intended, their fiat value will not be relevant. In other words, because crypto will be used as money, its value will be based on its purchasing power alone.

Also, the next price rally may not lift all platforms, as the last one did. This next time around, investors could very well be more selective with their choices, leading many cryptocurrencies to stagnate. There is little debate among crypto advocates that many present platforms will inevitably fail.  The means by which these failures will happen is unknown, but almost certainly lack of investor confidence will play a role.

The price volatility of the past few days remains a common phenomenon in the crypto space, and it is likely to continue until more fundamental steps are taken toward mainstream adoption. At this point, all cryptocurrencies are speculative, and in developmental stages, and thus determining a stable value is impossible. Nevertheless, blockchain technology is certain to become common in the coming years, which guarantees that some crypto platforms will see their prices rise, likely significantly. Exactly when that increase will begin to take place remains a mystery.