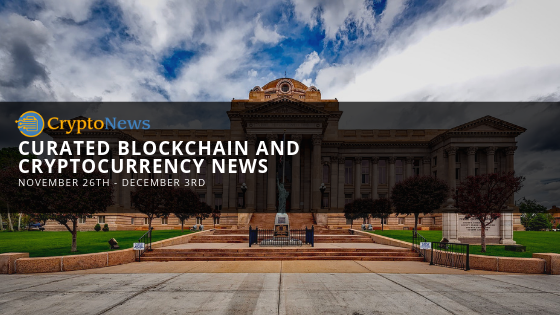 This week we are looking at some very interesting developments in the crypto sector, and if you want a brief overview of the most important parts, you are reading the right article. The latest news show a certain maturity which has been lacking in the crypto industry, with celebrities Floyd Mayweather and Khaled being officially fined by the SEC, Coinbase launching an institutional OTC desk, South Korea testing blockchain voting, and Bitmain launching a cryptocurrency index fund.

Bitcoin price for the week

Bitcoin has been on the rise for this week, following the significant dip in price the week prior. While it did show some volatility, Bitcoin’s price has been remarkably stable, suggesting a strong supporting influence. On the 29th of November, Bitmain announced a cryptocurrency index and we can clearly see the influence of that on the price chart below.

Another positive influence can be noticed between the 1st and 2nd of December, where numerous events took place. Namely, two German Bitcoin mining investment funds were launched, and Calastone announced a complete transformation of their settlement systems using blockchain technology. 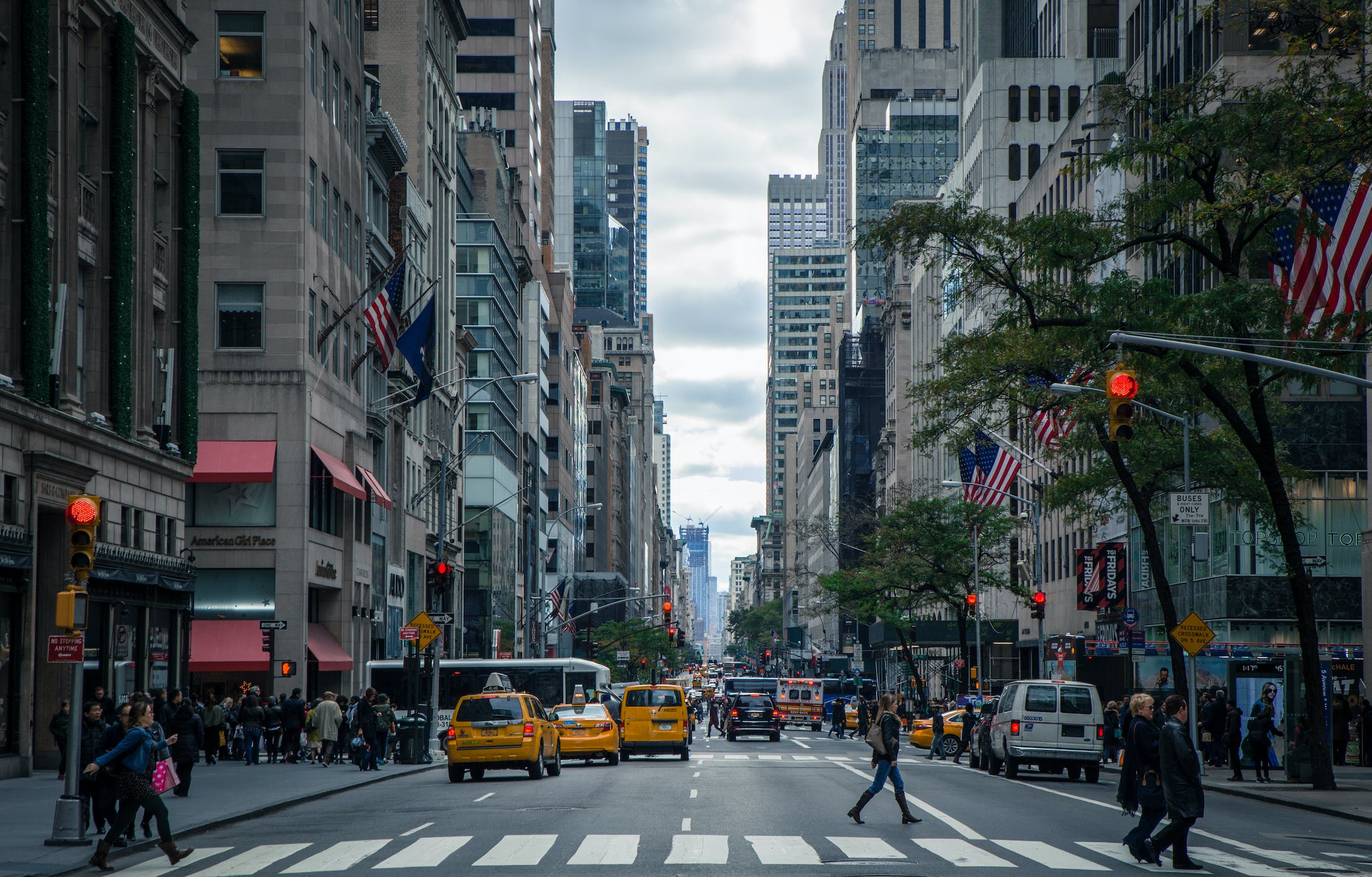 A New York citizen was detained at JFK airport by federal police, who have been trailing her for months on suspicion of materially supporting terrorist organizations. Zoobia Shahnaz admitted to having sent more than US$150,000 to various bank accounts in Pakistan, China, and Turkey, as reported by CNBC.

The scheme used by the woman involved buying Bitcoin from cryptocurrency exchanges, exchanging it for cash, and then wiring it to her accomplices in the above-mentioned countries.

The most concerning fact in the entire story is that she managed to use stolen or fraudulently obtained credit cards to facilitate the crypto purchases. With the strong eye on regulation and proper KYC/AML procedures most cryptocurrency exchanges have, it is surprising that she managed to pull it off. We don’t know at which exchange she obtained the Bitcoin used for her deeds, nor which service she used for the exchange to cash.

Quartz talks with Vitalik Buterin about IBM, books, and more

Bulgarian criminals arrested for stealing US$3 million worth of crypto

Institutional investors are going to be able to enjoy better conditions when they decide to buy cryptocurrency, as Coinbase launched a new OTC desk solely focused on providing easier access to cryptocurrencies for institutions.

Coinbase Prime users, a status given to institutional investors, will be able to enjoy delayed settlement and access to Coinbase Custody, as well as lower costs whenever they decide to acquire cryptocurrency. By using OTC they are able to avoid crashing or pumping the price of any digital asset they acquire directly. For the regular market participant however, the benefit is singular. Coinbase’s (as well as their competitors) efforts into OTC cut down the volatility associated with large volume trades.

Do you use a hardware wallet? Check these 10 security tips

“Getting stuck in a fiat-based mindset is a mistake”, says Tim Draper 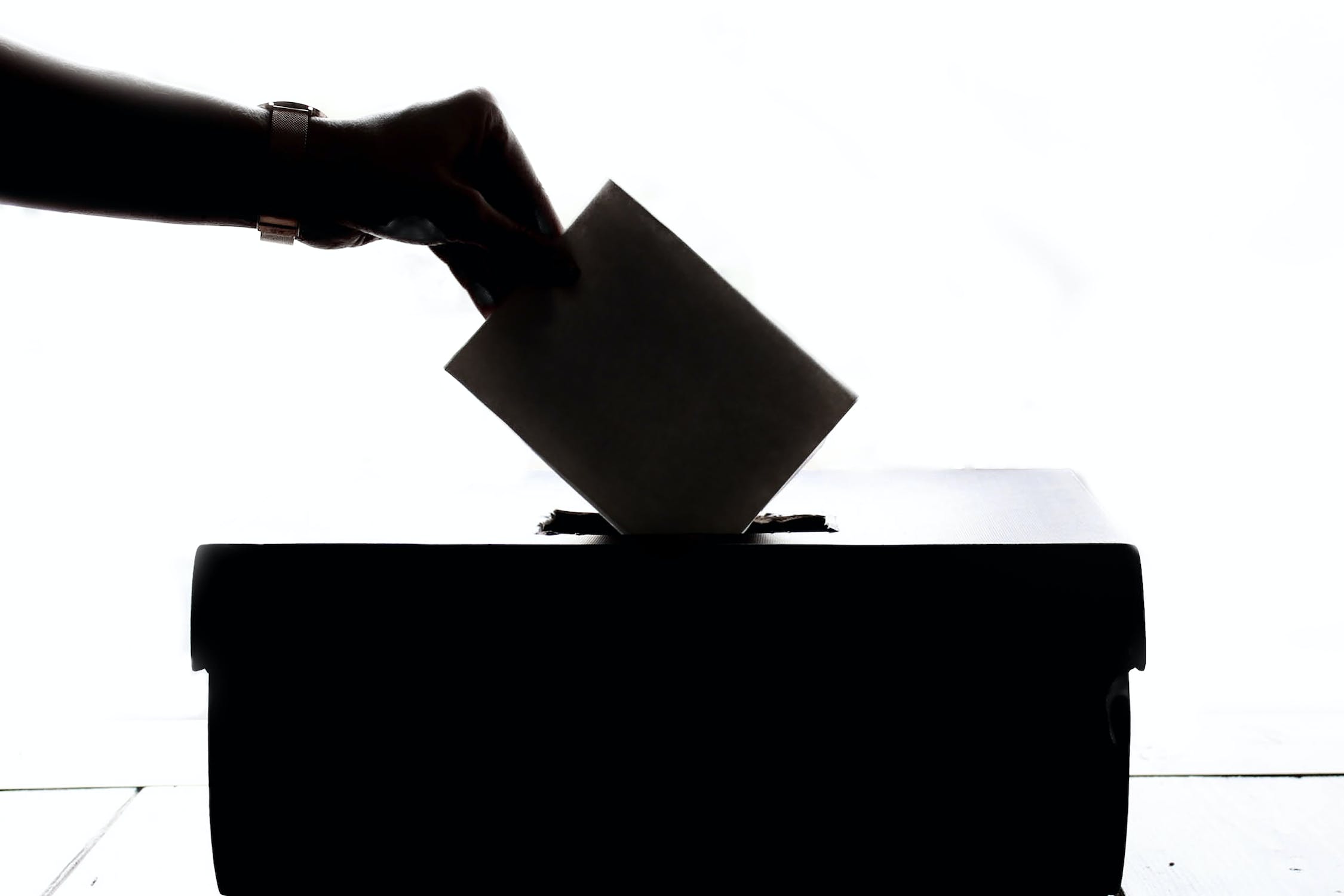 South Korea will use a blockchain-based system in the upcoming elections this month. The country’s National Election Commission worked side-by-side with the Ministry of Science and ICT (which did receive a hefty bonus to their blockchain experimentation budgets) to improve the security and eliminate fraud risks from the existing e-voting solution.

The current solution is used by more than 5 million people in the country, making this project a potentially valuable asset for political figures to receive real-time data about how elections are developing. In related news, the Canton of Geneva will completely remove the possibility to vote digitally. 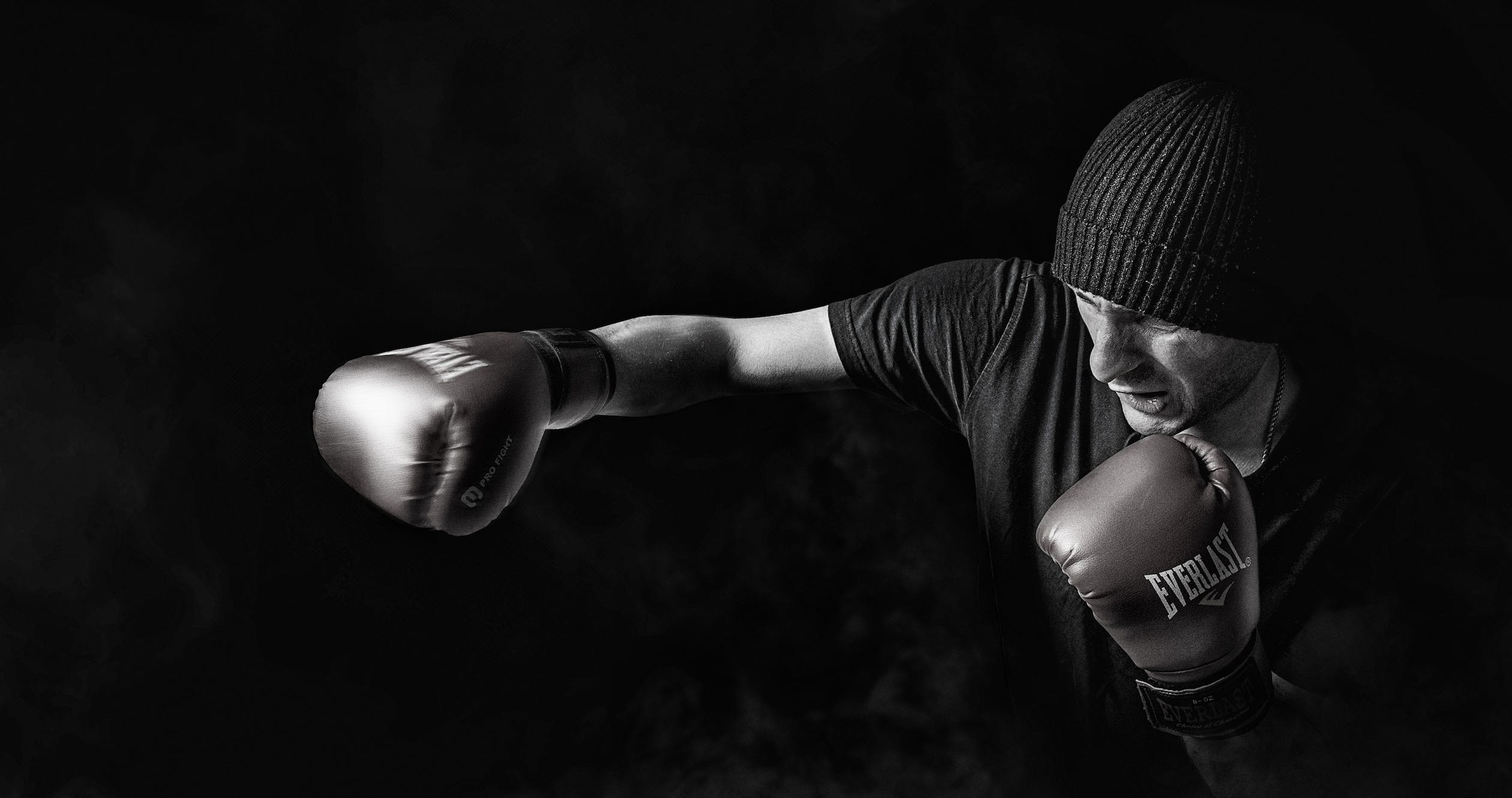 The SEC made an example out of these two celebrities by charging them with fines for their activities in promoting various cryptocurrency projects and their ICOs without informing their followers that they received payment for the production of their messages.

The total amount fined for their promotion totals up to US$767,500, the majority of which has to be paid by Floyd Mayweather. This is important because of the subtle nature of media and messages. Full disclosure to investors and followers is incredibly important because followers need to know that content is financially incentivized.

TRON to create TRON Arcade, a US$100 million fund to support gaming

Huawei officially launches its “Blockchain Service” for global use 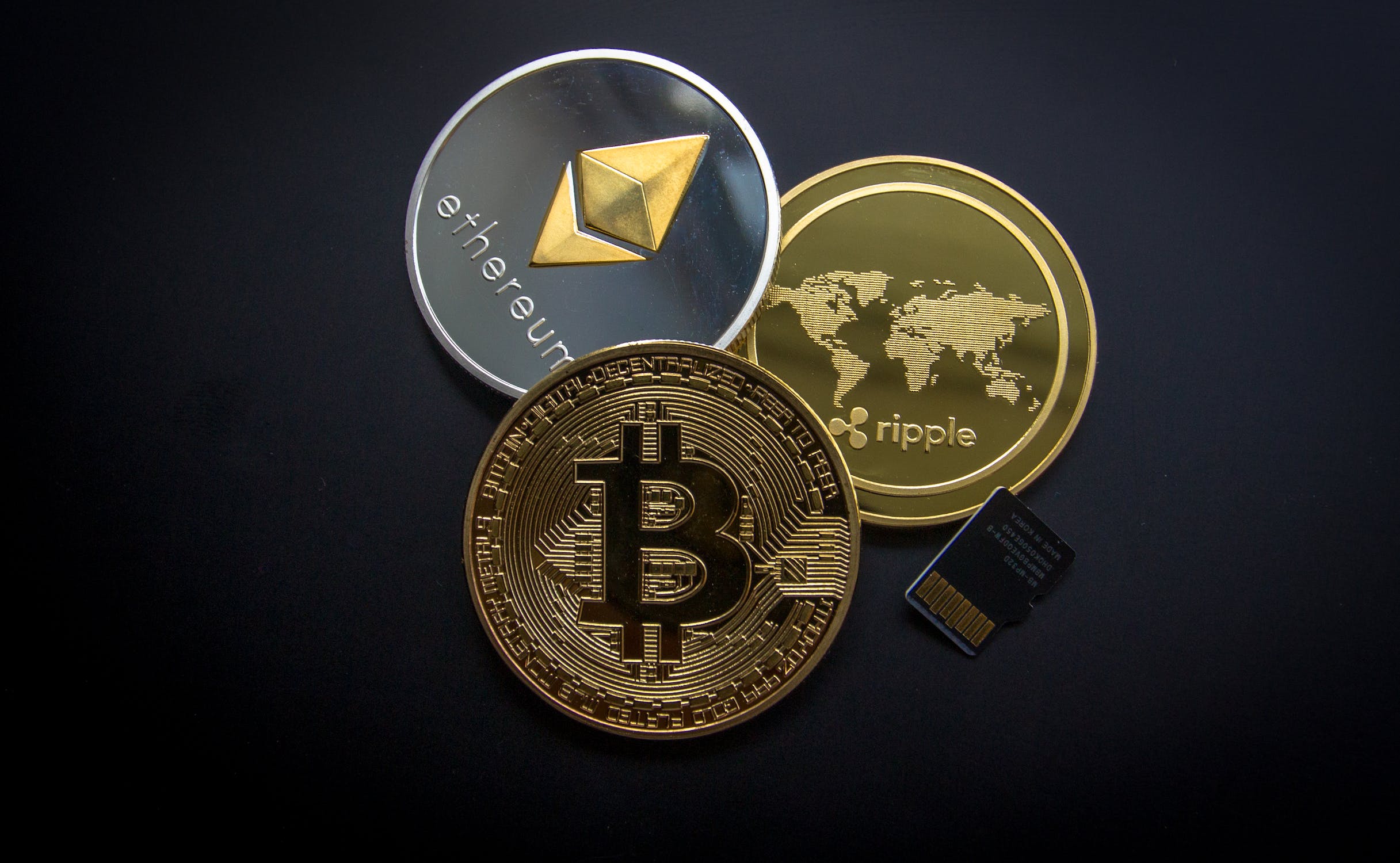 Following the craze of what is happening in the US regarding ETFs, we now turn our attention to the East. Bitmain has established a cryptocurrency index fund, that contains 17 different digital assets. The index will be completely managed by Bitmain with a real-time price calculation, and a once-per-day price reference. It is called “BLC10” and tracks the top cryptocurrencies using aggregate data from various exchanges. In addition, various API functions have been enabled, so that the index can be referenced.

Microsoft Japan partners up with LayerX to support blockchain adoption

Mike Novogratz is betting on 2019 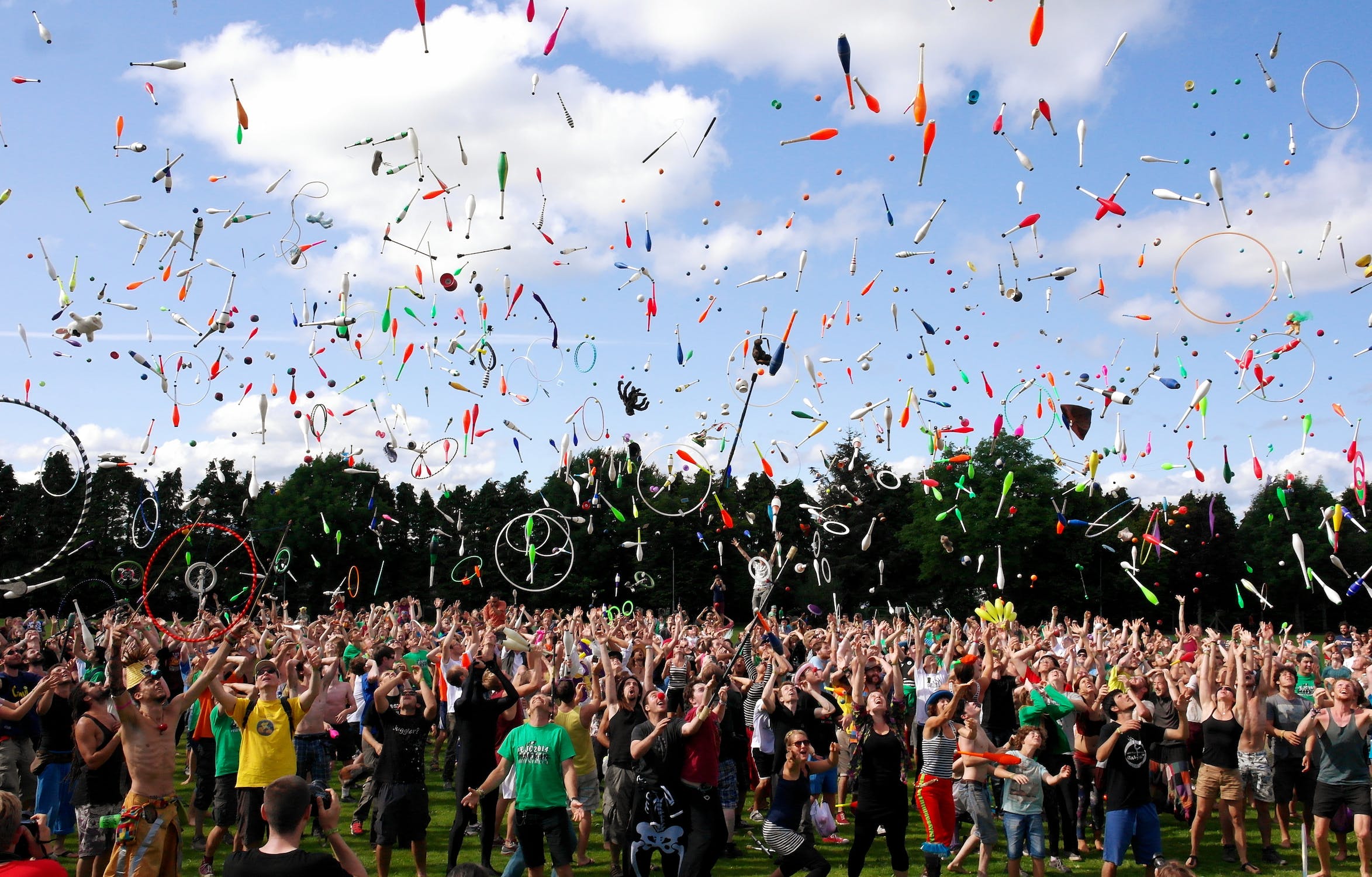 Xunlei, an online payment sevice provider, reported an increase of US$19.2 million on account of having expanded their public offer to also include blockchain services. The company itself had created various tokens until the Chinese government cracked down on cryptocurrencies, at which point it started turning towards the creation of platforms.

The new solutions, the first of which have been implemented in early 2018, have shown positive net results starting from the second quarter. The benefits of the decision are also visible in the third when compared to the company’s performance last year.

The Russian government is struggling with conducting proper crypto legislation

Amazon misses the mark with their blockchain service offer

Intel’s luck may be drawn out in this case, if you listen to what other publishers are saying about this story. Intel got a patent filing approved about a system that supposedly is better and faster than the current ASIC machines. If this is shown to be true, Intel may actually be reborn as a leader in cryptocurrency, slowly chipping away at Bitmain’s dominance on the cryptocurrency mining market.

Bug in NEO may enable remote-access to funds

G20 concludes with no new crypto information, regulation is still the main topic 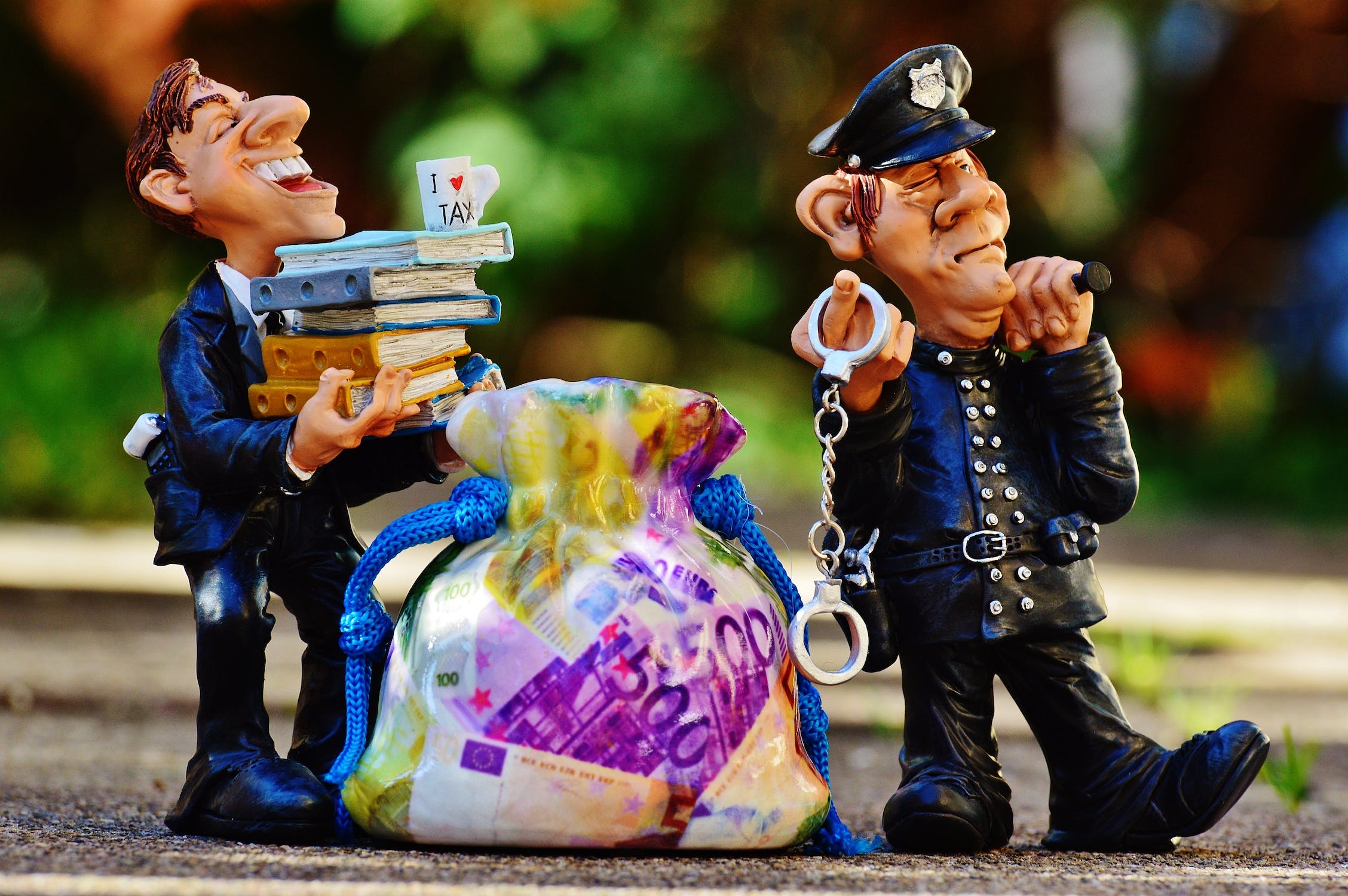 Many expected new information to be released at the G20 in regards to cryptocurrency laws, but the main topic stays the same. Regulations need to be put in place to prevent the facilitation of malicious deeds. The main conclusion is that the majority of participants have agreed to come up with a unified global approach to regulating cryptocurrencies in accordance to the standards established by the Financial Action Task Force.

Ohio business accelerators to provide US$106 million for blockchain startups

Crypto millionaire offers tips on how to avoid fraudulent ICOs 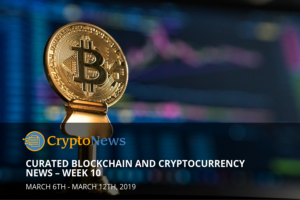 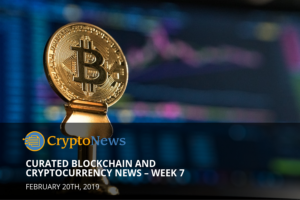 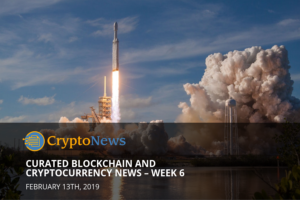