3 min readDark Web Market AlphaBay Gets Shut Down by Authorities 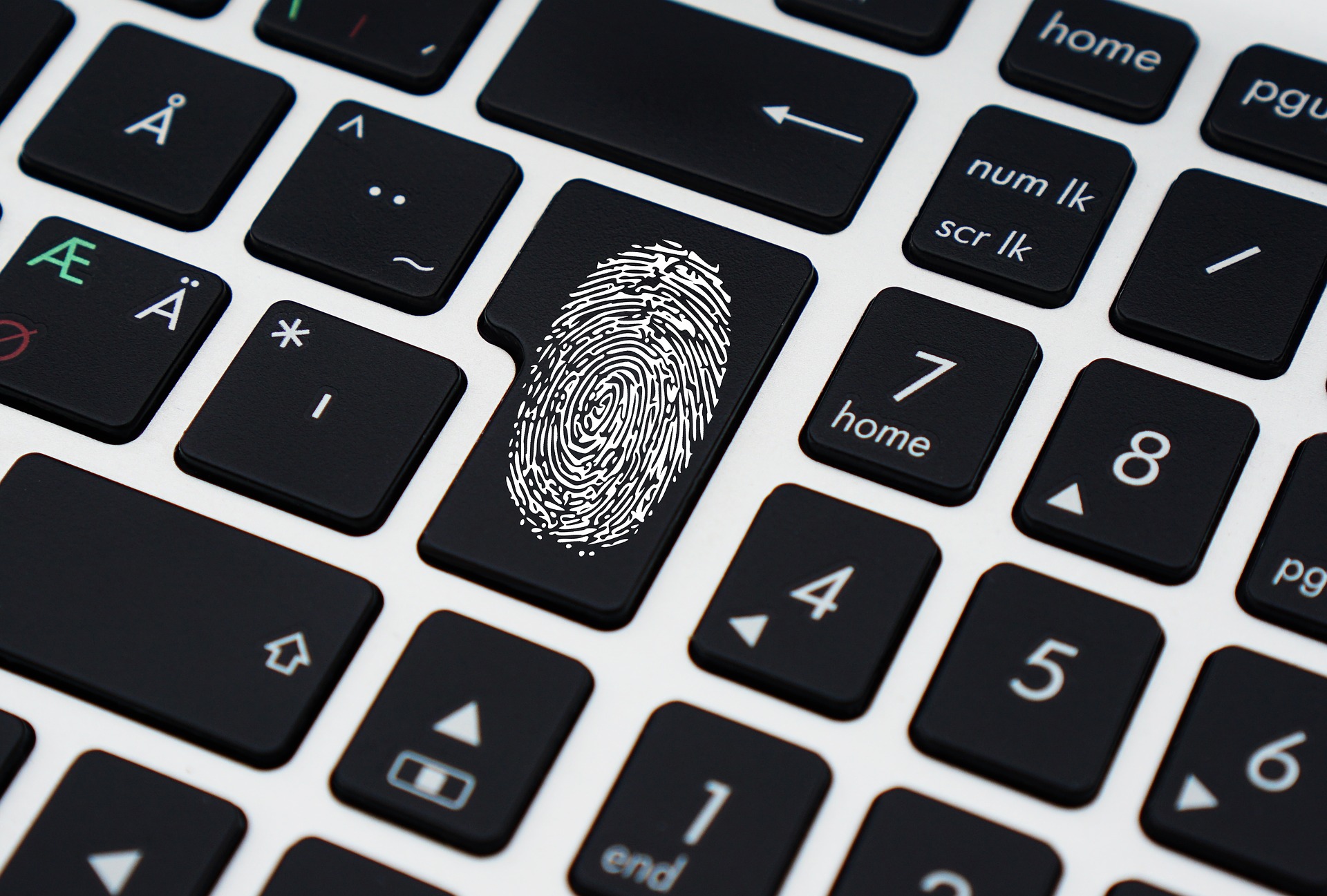 AlphaBay gets shut down by Authorities while the alleged Market’s Creator commits suicide.

The underground market AlphaBay was put down by authorities earlier this month. According to the Wall Street Journal, there was a joint international law enforcement operation leading to the shutdown of the infamous Dark Web Bazaar and the detention of one of the site’s operators, a Canadian citizen named Alexandre Cazes, while he was in Thailand. The Dark Web marketplace for illegal drugs and other underground goods has been down since the 5th of July.

AlphaBay was to a great extent considered the biggest and most lucrative underground commercial centre on the Dark Web, an everyday shorthand term for the system of locales open just through the obscurity protecting web program Tor. AlphaBay ascended in unmistakable quality after the covering of Silk Road in 2013 and capture of its administrator, Ross Ulbricht.

After the fall of Silk Road, which led to the detention of Ross Ulbricht, AlphaBay was the market place that took over. Now, a few years later, the story seems to repeat itself, but with a strange twist; not long after being arrested Alexandre Cazes was found dead in his cell. Apparently, he had committed suicide by hanging himself with a towel from the ceiling.

Individuals from the high-technology crime division of the Royal Canadian Mounted Police are right now looking through Cazes’ flat in Trois-Rivières, Quebec and have secured a portion of the site’s servers, opening the likelihood that other AlphaBay administrators might be cleared up in the examination pending what the cyber crime unit can recoup.

Not only by allowing drugs, AlphaBay made a huge lump of its income by also offering stolen credit card numbers, guns and other illegal goods. According to Nicolas Christin, Dark Web specialist and Carnegie Mellon computer science professor, the organisation made somewhere between $600,000 and $800,000 a day. Numerous online watchers of bitcoin and Dark Web commercial centers estimated that AlphaBay’s administrators had recently pulled off an enormous extortion, taking a huge sum of the digital money and running off, as other Dark Web web page administrators have done previously. Regardless, it shows the law got up to speed with AlphaBay, similarly as it did with Silk Road before.

The impact on Crypto

A few months ago, news was spreading across the web saying that AlphaBay was going to list ZEC, which was supposed to be listed this July, but with the shutdown of the platform, the currency never had its proper kickstart. That being said, this could have some long term impact in the growth of ZEC. Other crypto currencies such as Monero (XMR) and DASH may also feel a negative downside from this meltdown.

What could be next?

Former AlphaBay users suddenly started fleeing to other Dark Net Marketplaces which led them to a sudden flood of new registrations and active users. 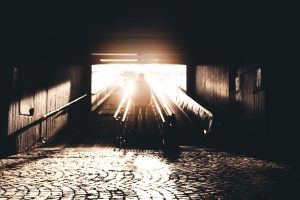 Some of these marketplaces weren’t even prepared for having such a massive flux of news users with some briefly handicapping enlistments and alluding to the online drug purchasers as “refugees.”

AlphaBay being taken down took a toll on the Dark Net market scene, and now both buyers and sellers are looking for new marketplaces to do business. Most available alternatives are however unable to handle the huge number of users AlphaBay had. Now, the top new alternatives to AlphaBay seem to be, Dream Market and the Russian market Ramp.