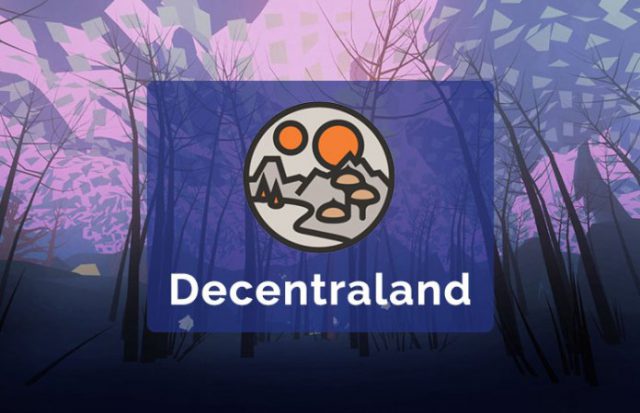 As November approaches, attention is centered on Bitcoin and the politics surrounding the upcoming hard fork. Social media exploded with users sporting the [no2x] tag when Charlie Lee, creator of Litecoin, voiced his opinion about the fork. As a regular user who doesn’t contribute to the code base, it can be difficult to make an educated decision without scrutinizing the social dynamics and politics involved. The important factor is that more people are asking questions when they would otherwise “leave it to the developers.”

A few Ethereum tokens based on decentralized consensus have emerged this year. Although these voting systems are not directly linked with Bitcoin, the technologies being developed are the building blocks of an honest system of governance. For example, District0x allows for a “community proposal process” where votes signal the next project to be established on the network: marketplace, decentralized exchange, virtual social network, etc. The projects are built on a framework of smart contracts and front-end libraries embedded into the IPFS network and powered by Aragon governance.

Although District0x is relatively new, Ethlance is already functioning as a hiring platform governed by District0x. Employers and job seekers can easily trade work for Ethereum on a decentralized platform with no fees, no restrictions and operates on a permanent distributed database.

Decentraland is another project being constructed on top of the District0x voting platform. This virtual world will essentially allow people to build an interactive, graphical economy system with limitless opportunities. Users can purchase land and build marketplaces, social networks, gaming houses or even art galleries. Decentraland will serve as an interaction medium to enhance the experience of participating in decentralized communities.

District0x (DNT) and Decentraland (MANA) are currently not trading on Bittrex and may go unnoticed by some traders. The 0x protocol token (ZRX) may have caught the attention of those still trading on Poloniex; The 0x protocol and portal form a trust-less, decentralized exchange built for Ethereum assets.

Decentraland (MANA) total supply is just under 3 Billion with a market cap of under $33 Million. These factors must be taken into consideration when speculating about the price of individual tokens. MANA is purely speculative at the moment with the Beta launch around the corner. $33 Million is relatively low considering the scope of the project; if it receives adoption.

0x protocol (ZRX) has had a steady decline like much of the alt-coins and tokens recently but also has an oppressive resistance that could drive the price even lower. Support has gathered around 0.000041฿ and could push prices up to 0.000048฿ or 0.000051฿. With enough momentum, ZRX could establish itself around 0.000056฿ with heavy resistance at 0.000074฿.