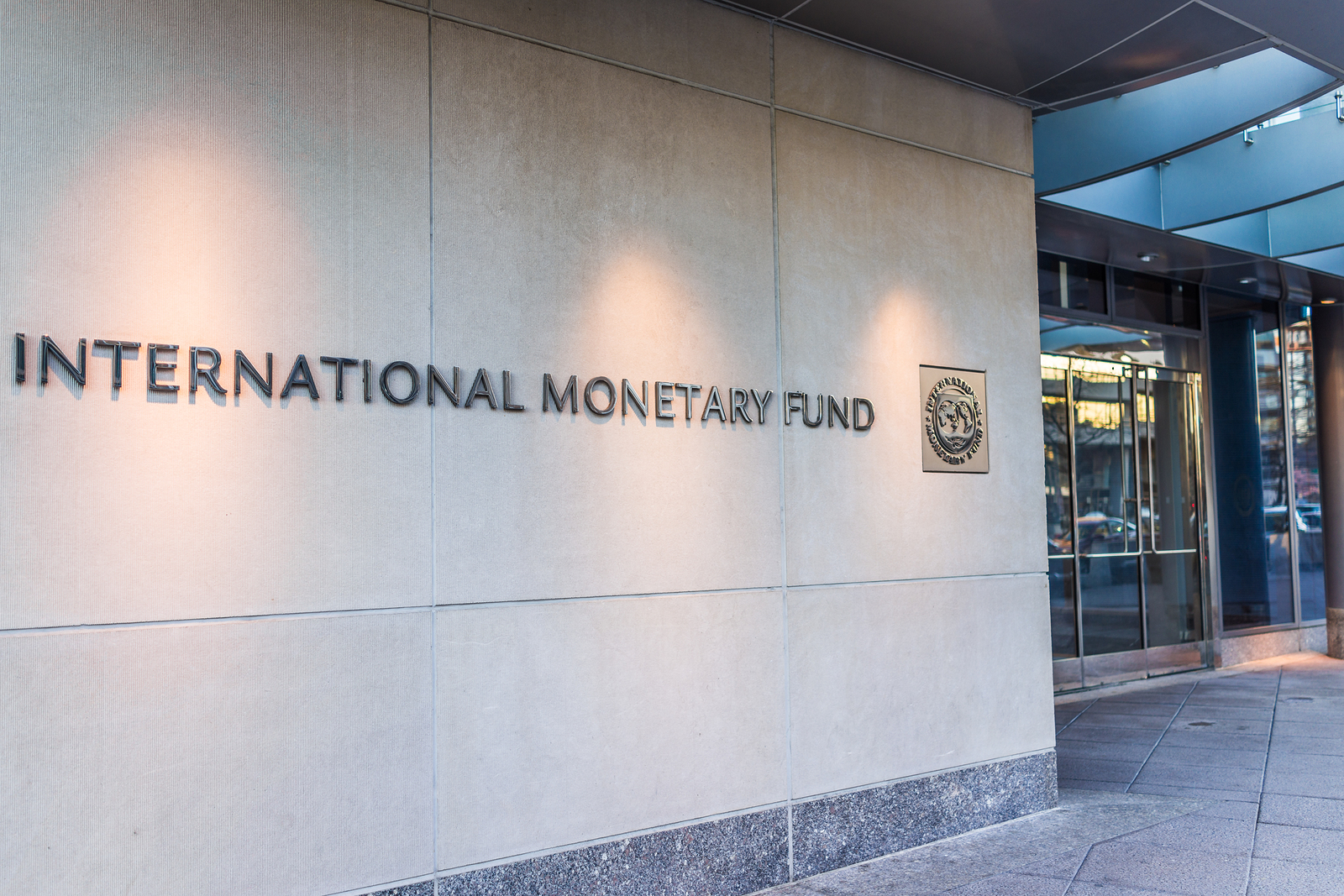 The large institutions that oversee the mechanisms of the global economy are paying ever closer attention to blockchain technology and cryptocurrencies. Among these institutions is the International Monetary Fund (IMF), which for over seventy years has played a leading role in ensuring worldwide fiscal stability, particularly in underdeveloped countries. The IMF has just released a report claiming that electronic currencies have a very good chance of surpassing traditional money, such as fiat and bank deposits.

Titled “The Rise of Digital Money,” this report focuses primarily on fiat-backed digital coins, such as Libra, Paxos, Gemini and TrueUSD. It also discusses blockchain-based cryptocurrencies, such as Bitcoin, yet these are not the focus of the study. Commonly called “stablecoins” by crypto advocates, and pegged to a fixed asset, the authors assert that this “e-money” is growing in popularity largely due to its ease-of-use and potential to reach populations with poor banking access. Also, transfers and purchases with it are often faster and have much lower fees than traditional payment methods.

Notably, the study asserts that adoption of this digital money could take place quite rapidly, as the infrastructure to do so already in place. Also, versions of electronic money are already quite popular in many regions. For example, millions of Chinese already use WeChat and Alipay, and M-Pesa is in widespread use in parts of Africa.

There is no question that asset-backed digital tokens represent a major challenge to the traditional monetary system, with banks and payment processors due for the most radical disruption. Although these institutions are following e-money development closely, they have yet to publicly express any notable concern. Just last week Jamie Dimon, CEO of JPMorgan Chase, dismissed Facebook’s Libra as not representing a short-term threat, and stating that he “wouldn’t spend too much time on it.” Dimon has long derided Bitcoin and other decentralized cryptocurrencies, although his bank is developing its own stablecoin based on a permissioned architecture.

This IMF report is one of many clear indicators that an extreme disruption of the global status quo is underway. It is well researched, yet misses the mark by only focusing on digital currencies that are pegged to other fixed assets. Whereas these tokens represent impressive technical prowess, they are still anchored to the legacy financial system. They are, after all, mostly tied to fiats. Thus, for them to succeed, fiats must remain strong as well. One only needs to look a bit more closely at the entire blockchain space to recognize that decentralized blockchain assets, which are not pegged to any other assets but instead hold value in and of themselves, have vastly more disruptive potential.

Perhaps it is easy for politicians and the global financial elite to eschew crypto advocates and promoters of blockchain platforms when the topic of these new forms of currency is brought up. The IMF, on the other hand, is an entirely different issue. It carries with it a level of credibility, and influence, that is too significant to be ignored. This report is no doubt one of many that will take a closer look at how the digital age is now overhauling the world’s financial infrastructure.