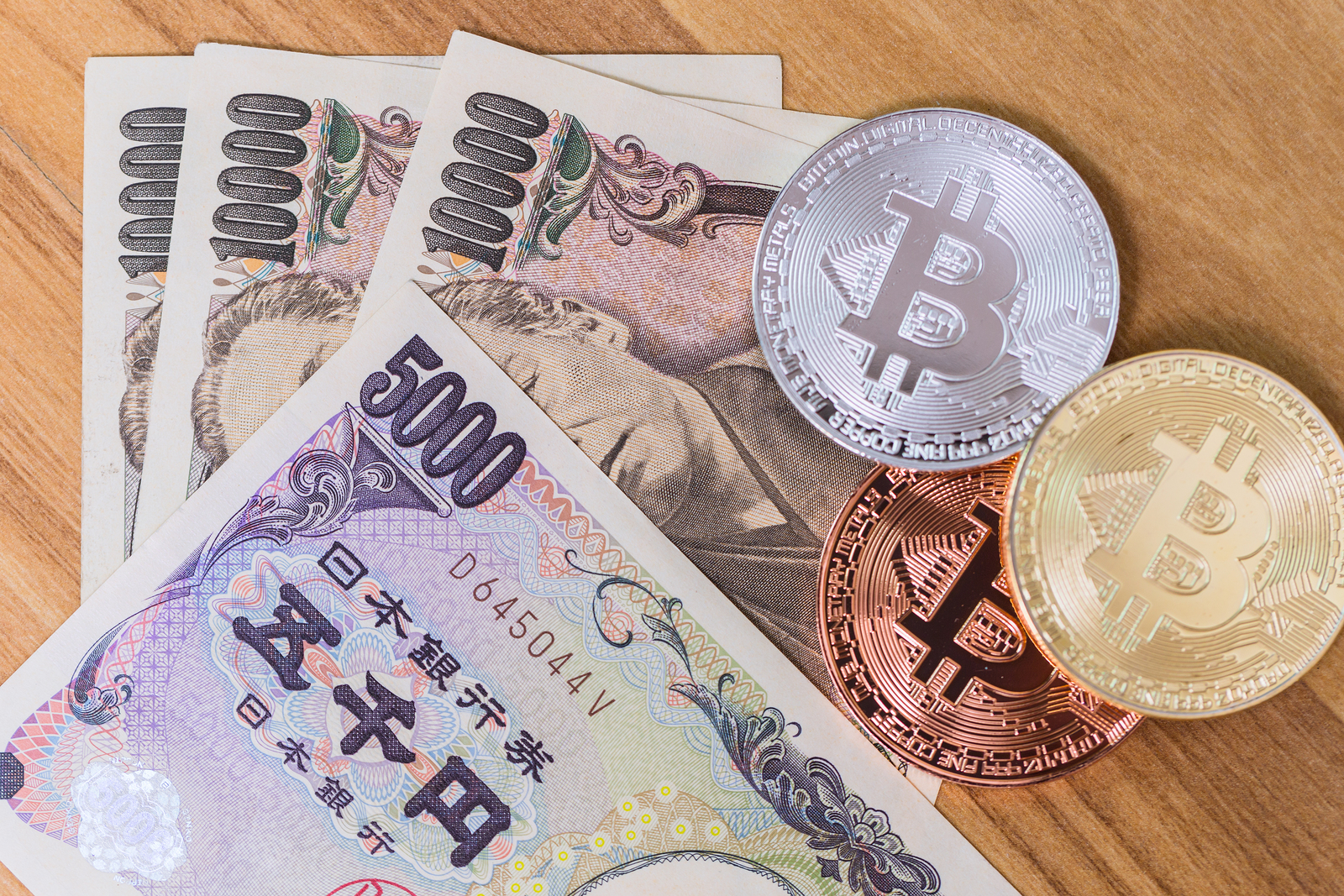 The digital currencies have in the past received praise and criticism in commensurate measure. The colossal rise in crypto thefts and scams has necessitated the need for laws to govern the space. According to a report by Cipher trace, Thefts, Fraud, and Scams amounted to more than $1.2 billion in the first quarter of 2019. This calls for speedy global regulatory moves by the relevant authorities.

From June 2019, the Global watchdog Financial Action Task Force (FATF) set out to look into FSA activities. After low ratings for client ID processes back in 2008, the pressure is mounting for Japan to leave a good impression. The investigation which is meant to assess the country’s money laundering regulations will also cover cryptocurrency companies.

In February 2019, FATF issued a statement suggesting the measures that governments could adopt to manage crypto transactions and reduce laundering of money. To enhance financial security, FSA is not only targeting credit unions and banks but also cryptocurrency exchanges that allow anonymous transactions or fail to ascertain a client’s identity. Early this year, FSA inspected crypto platforms Fisco and Huobi to check their anti-money laundering specifications and client protection.

More digital coins have been developed since the inception of Bitcoin ten years ago. Though cryptocurrencies have preferred advantages like reduced fees and instant payments, security remains a major concern. In 2017 Japan legitimized Bitcoin as a legal tender. This was after months of debate among the nation’s legislators.

The discussions came after the fall of crypto exchange Mt Gox in 2014, and the consequent arrest of the then CEO Mark Karpeles. Though the court has since found him innocent of breach of trust and embezzlement charges, Karpeles is still guilty of generating illegal records.

Japan has been rocked by several other crypto scandals. Coincheck, for instance, lost $534 million in an attack orchestrated by Russian hackers in January 2018. The attackers gained access to Coincheck’s wallets by transmitting viruses to staff PCs via email. The viruses which have since been identified as Netwire and Mokes infect the computer allowing hackers to operate it remotely. Although Coincheck wasn’t registered with FSA at the time of the attack, it received a license one year later in January 2019.

Another organization that has fallen prey to cybercriminals is Tech Bureau. Zaif, the company’s exchange was broken into on 14th September 2018 within a two-hour span that had the attackers make away with close to $60 million in digital assets. Despite being licensed, Tech Bureau had already received two improvement orders prior to the heist. After the hack, Tech Bureau partnered with Fisco that offered to repay the stolen digital coins in exchange for stakes in the company.

Binance, a global exchange formerly based in Japan suffered a similar fate. The hackers not only took 7000 bitcoins but also API tokens and two authentication codes. Upwards of $40 million went down the drain in this attack. This was about 2% of the total bitcoin holdings. Though this setback prompted the suspension of deposits and withdrawals, it wasn’t long before normal operations resumed.  All losses were covered by the platform’s emergency funds.

Part of the FSA’s strategy for developing policies for the digital market was study group sessions. As such, the regulator compiled recommendations from the previous ten forums and published a draft report after the 11th meeting. The report which was issued in December 2018 highlighted the new regulations for administering ICOs and cryptocurrencies.

In the publication, FSA noted that technology is dynamic thereby raising the need for collaboration among authorized governing agencies. In October 2018, JVCEA was certified by FSA to discharge self-regulation. What’s more, FSA has the power to decline registration from parties that neither join licensed unions nor observe self-regulation or form their own internal self-regulatory structures.

This document also mentions deemed dealers. These are organizations that have been permitted to run crypto platforms as they await the review of their applications. Though some dealers continue to market their services, a majority of their customers aren’t aware of the pending registration.

In the publication, FSA bars them from enlarging their ventures or listing extra coins before their approval. In addition to revealing their registration status on their websites, deemed dealers should refrain from acquiring new users or advertising with the aim of gaining new users.

When it comes to ICOs, tokens are subject to safety regulations based on their structures. Not only that, the report urges third-parties to come up with systems for checking the financial situation of token issuers. Other measures in the document include limitations on privacy coin records, margin trading, and derivative transactions. Overall, FSA proposes an internal control framework, registration system, separation of exchange management from customer coins, retaining repayment funds, and issuing response policies in the event of cyber-attacks.

Japan ranks high among crypto powerhouses. In fact, it was among the first societies to identify Bitcoin’s potential before the crypto wave spread to other parts of the world. Though little attention was given to cryptocurrency earlier on, everything changed after Mt Gox sank.

The Japanese government is now actively involved in regulating the crypto scene. Some notable achievements include legalizing Bitcoin payments, strong crypto legislation and enabling a conducive environment for Bitcoin mining.

With ICO regulation laws, Japan has an upper hand over counterparts like South Korea and China that have banned the schemes. But these rules don’t sit well with some investors. As such, crypto exchanges are looking for locations with fewer regulations. One such example is Malta, a small Mediterranean country that has come to be known as the “Blockchain Island”.

Conclusively, as new players come into the digital market, money laundering continues to be a menace that can’t be wished away. Therefore, global coordination is crucial for enhancing crypto operations.