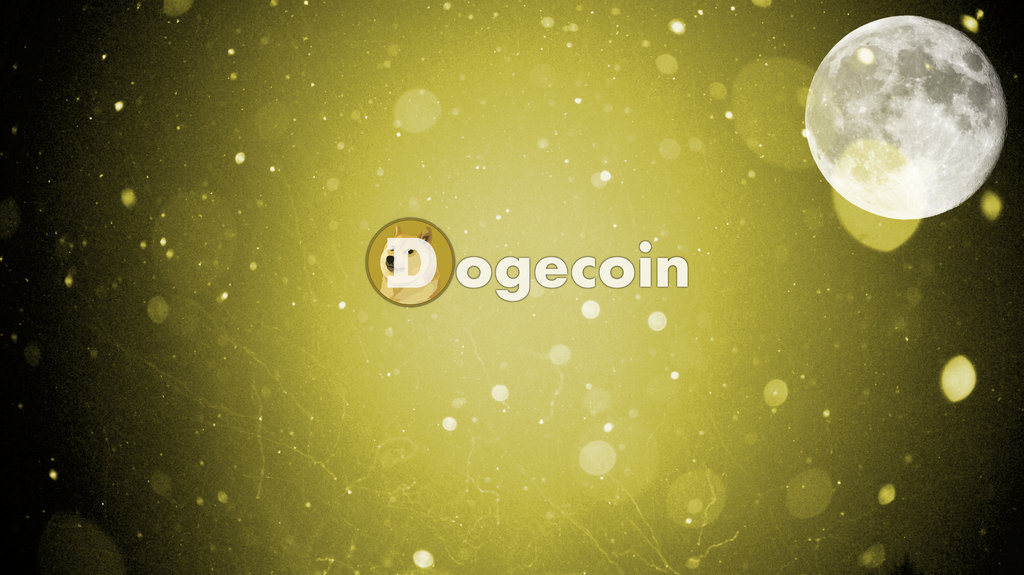 Dogecoin, the cryptocurrency with a FUN factor

An introduction to Dogecoin

Dogecoin is a peer-to-peer lending currency and is one of the most popular digital currencies used today! Using it, you can pay as much money to your friend as you wish to online. It is a currency that can be termed as an “Internet Currency”. Dogecoin was first developed by Billy Markus from Portland, Oregon to (or “intending to”) excel the use of cryptocurrency even more than Bitcoins. It was based on the existing cryptocurrency, Luckycoin. The name “Dogecoin” originates from the name of the mascot “doge”. The basic idea of this mascot evolved around Shiba Inu, a Japanese dog breed that became popular as an online meme.  Shiba Inu is a small, agile dog found in the hilly terrains of Japan and is commonly used for hunting. Doge is the funky name for the funny and cute mascot of Dogecoin.

What makes Dogecoin different from the other cryptos?

As compared to the other cryptocurrencies, Dogecoin has a faster coin production schedule. More than 100 billion such coins are in circulation to date. It has been widely accepted as the mode for internet tipping. People use it as a means of tipping friends in social media. Tips are dealt if someone posts interesting content online.

It is a community of friendly people who deal with the transaction of these fun currencies and use it for several benefits for humanity. One could become a member of the community by signing up. The Dogecoin foundation is an NGO created by the members of the Dogecoin community to enhance the use of Dogecoins through charitable missions, promotional strategies, and by working together with the best efforts. One could become a member of this foundation to become a part of the miraculous deeds associated with the Dogecoin.

The Dogecoin Foundation serves the Dogecoin Community and takes part in the following:
•    Donation to charities and missions
•    Promotion of the use of Dogecoin, their cryptocurrency
•    Making Dogecoin a popular mode of payment among more and more people

They believe in going “to the moon” with their best endeavors and dedication.

Dogecoin has been accepted worldwide as one of the most valued cryptocurrencies. Ever since its launch, its value has seen record increases. In December 2013, the value of Dogecoin increased as much as 300% from the original within an unbelievable period of 72 hours! That means a few billion of Dogecoins were transacted per day. In terms of USD, the value rose from $0.00026 to $0.00095.
Dogecoin has also experienced crashes, the greatest of which took place in the same year due to problems in mining. The value plunged by about 80%. Instances of theft have also occured where millions of Dogecoins were stolen from various online platforms.

Dogecoin is mining is done using special computers and hardware for two purposes:
•    Securing the network and verifying transactions
•    Paying new Dogecoins as rewards to the miners
The Dogecoin mining industry has excelled more than that of Bitcoins. The best Dogecoin mining hardware that one can buy is a graphic card. However, for people looking for some serious profits in mining Dogecoins, a more effective way of doing it would be to mine Bitcoins first using Bitcoin mining hardware, and then converting them into Dogecoin.

Over the time, the Dogecoin Community has engaged itself in many fundraising activities. Some of them were:
•    During the 2014 Winter Olympics held in Sochi, the Jamaica Bobsled Team was unable to fund itself in spite of qualifying for the Olympics. It was then when the Dogecoin Community arranged for donations worth $50,000. The exchange rate of Bitcoins immediately rose by as much as 50%.
•    The community also set out on a mission of donating $30,000 on account of Water Day and was very successful.
•    In 2014, 67.8 million Dogecoins (which were worth $55,000) were used to sponsor NASCAR driver Josh Wise.

How to use Dogecoins?

Dogecoins may be kept in the wallet of your smartphone or personal computer. You can use them from your wallet whenever you need them, for buying goods, or availing various services.

How to get started with the process?

Getting started with Dogecoin is easy! You first need to choose the type of wallet you wish to use. The three steps that you need to perform are:
1.   Download the Dogecoin Wallet from the Play store and install it.
2.   Launch the wallet and press the “open” button.
3.   Now that you have a wallet full of Dogecoins get ready to use them at your will.

Dogecoins are exchangeable with BTC and LTC. Since 2014, DOGE/USD exchange is also possible.

Reddit and Twitter are the two online communities which are deeply involved in the exchange and transaction of Dogecoins.
A few facts about Dogecoins, some of which you may not know:
•    There are two altcoin ATMs in Mexico supporting the transaction of Dogecoins
•    Dogecoin can also be used to sell a house!
•    Online Poker is where Dogecoin finds a huge application