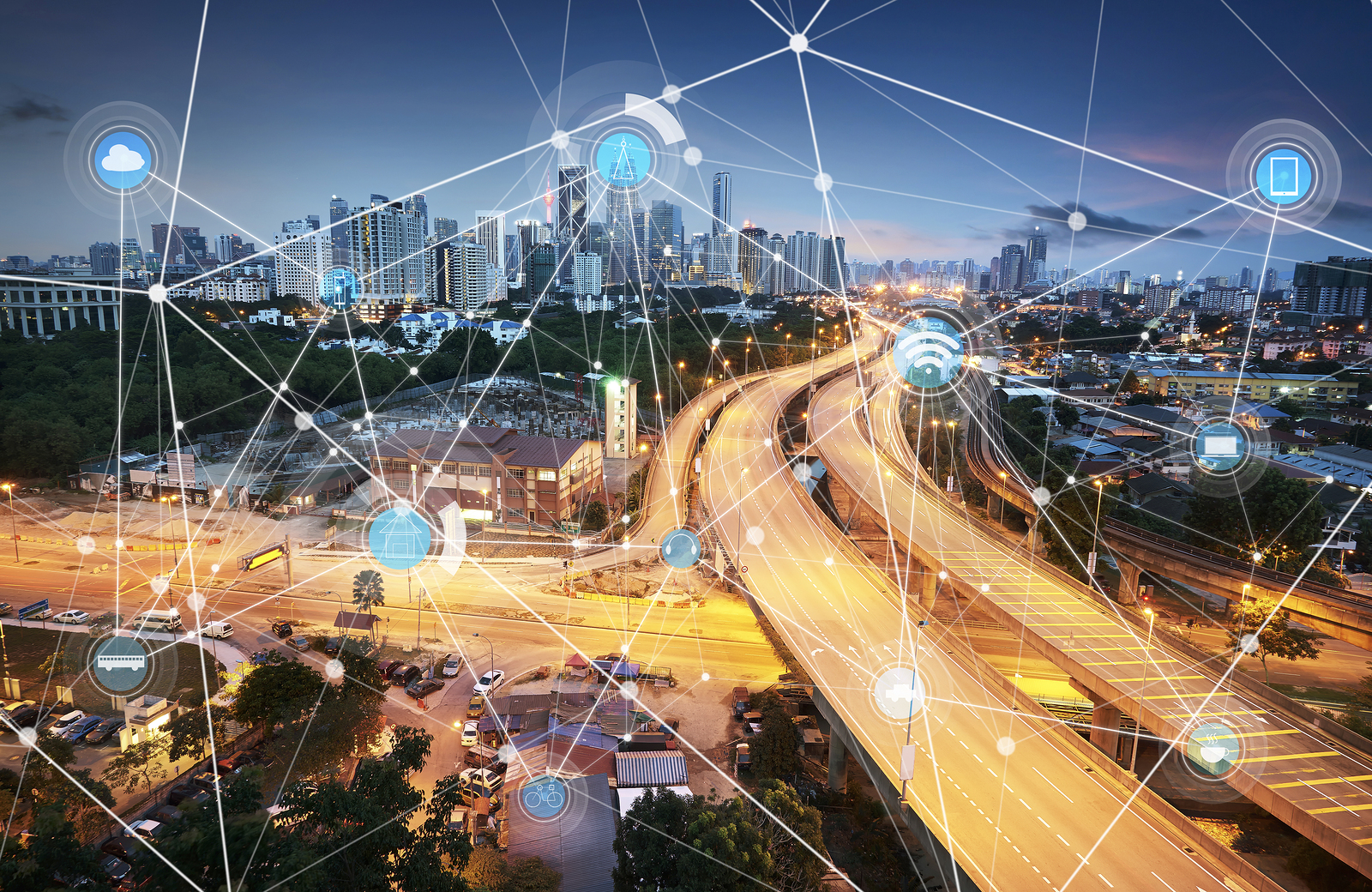 In a whitepaper issued through a press release earlier this year, the Depository Trust and Clearing Corporation (DTCC) highlighted the principles governing after-trade operations of security tokens. Tokenized securities are digital types of securities used by firms to raise capital for their projects. They include equities and bonds.

These guiding principles are targeted at regulators in the industry and other market participants. They identify characteristics that are unique to security tokens and their market structure.

Understanding the Role of DTCC

As the name suggests, DTCC, an American capital markets firm, incorporates both depository and clearing services. It has one depository and five clearing entities which makes it the biggest financial organization involved in after-trade transactions. DTCC aims at reducing costs, improving capital efficiency and increasing speed in all its undertakings.

It is worth noting that DTCC has dealt with after-trade processing for years. And so, the involvement in regulatory and technological transformations throughout this time has made it an authority in the crypto space.

DTCC facilitates financial processes for various institutions. Its depository wing offers asset servicing as well as custody for securities in 131 nations whose value is approximately $57.4 trillion. In 2017 alone, its divisions managed securities dealings worth above $1.61 quadrillion. In addition, its Global Trade Repository wing manages more than one billion messages monthly and about 40 million over-the-counter positions each week via its trade repositories.

Objectives of the principles

DTCC is seeking new players that will work in accordance with its regulations. From the whitepaper, “If a Security Token Platform performs the same or a substantially equivalent function as an existing market infrastructure, thus exposing investors and other market participants to the same type of risk, the legal and other requirements applicable to that function should be the same regardless of whether the function is being performed by an existing market infrastructure or as part of a Security Token Platform.”

In addition, DTCC intends to examine the guidelines behind after-trade operations of crypto assets to recognize, interpret and control arising risks. What then are the threats to crypto assets?

It considers loss of securities because of reasons such as a custodian’s negligence, wastage, fraud, mis-administration, and scanty records.

This deals with speculation that the value of an investment will decrease below the investment amount. An example of this is when an individual supplies a crypto asset but doesn’t get paid.

This is the likelihood of loss because of failed systems. An example when an investor cannot access their securities.

The relationship between Distributed Ledger Technology (DLT) and after-trade processing calls for protection of market security.  DLT facilitates the sharing of asset databases through numerous geographical and institutional networks. Every participant in a network can have a similar copy of this ledger. Changes in one copy would therefore be effected in all the other ledgers.

DLT introduces features that are easily distinguishable from the structure of traditional securities. This brings about special requirements in the structure and implementation of after-trade structures and relevant regulations.

But this is not the first time DTCC is getting involved in distributed ledger technology. In November 2018, DTCC started trials on its DLT-related credit derivatives. The trials which integrated 15 banks are expected to be done before this year’s first quarter.

In a previous press release, DTCC boss Mark Wetjen voiced the opinion that people concentrate on what occurs prior to a trade yet what follows afterwards is also significant, “when most people think of markets and the trading of an asset, usually they are focused on what happens before or to the point of execution of a trade. But what happens after a trade is executed is critically important and this issue has not been broadly discussed within the context of tokenized securities or crypto assets more generally.”

Wetjen went ahead to say, “the framework DTCC has developed identifies the key issues that we believe need to be addressed by those seeking to establish policy, rules or best practices to govern the conduct of entities providing post-trade services for crypto transactions. In our view, these issues are fundamental to protecting investors and establishing trust in the safety and soundness of security token platforms.”

The guiding principles come in handy during the processing of crypto securities. The mandatory responsibilities for every player involved in after-trade processing of any crypto asset include.

It’s crucial to determine the law that is most suitable to a platform’s user relationships and activities. Every security token platform must therefore have an understandable and implementable legal foundation for all material aspects of its undertakings in applicable jurisdictions.

Security token systems should reveal how they protect the privacy of their documents while at the same time making data accessible to third parties.

Every security token platform is prone to risks that may arise from its structure. Therefore, a security token organization must have a stable framework to manage all kinds of risks.

The token framework includes a set of rules that govern its operations and prevent possible threats. The governance structure in use relies on whether the platform’s network is permissioned, ‘permissionless’, or a combination of both.

Even with lurking risks, a security token system should guarantee safety of assets. The strength in token platforms has been of major concern because of the increase in cases of cyber-attacks in the recent past.

A security system together with its constituent elements must have procedures to manage risks related to transfer and protection of securities. The system’s bookkeeping practices should be transparent and effective in safeguarding the assets it is entrusted with. Even though there might be some initial risks in implementation, there is hope that the guiding principles will go a long way in facilitating the allocation and utilization of crypto assets. Additionally, they will eliminate use of middlemen.