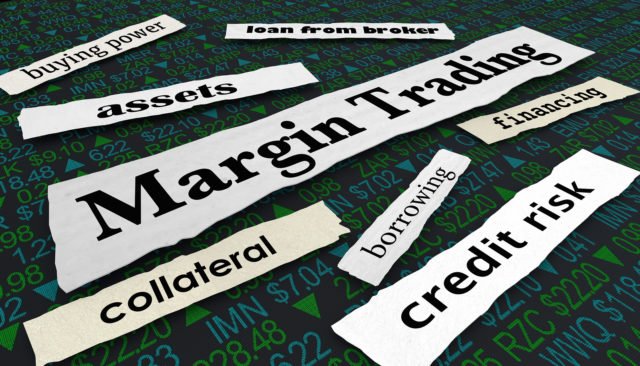 It is no secret that traders make up the majority of crypto adopters, with exchanges serving as by-far the most active players in the blockchain space. The trading framework has thus far mirrored that found in legacy financial markets, such as those specializing in stock, bond, and fiat currencies. Margin trading, a very common legacy practice, is now growing and promises to bring dramatic changes to all aspects of how cryptocurrencies are valued, exchanged, and held.

Margin trading creates the potential for significant profits, yet also comes with increased risk. To do it, an investor will borrow a substantial amount of a given asset, and provide a small portion of his own as collateral. After the trade, if the asset increases in value, the investor is entitled to the full profit, but must also cover the entire cost of any losses. For example, if a person chooses to trade one Bitcoin with 10X leverage, he will trade a full ten Bitcoins, nine of which are borrowed. Should the Bitcoin increase in value, his return will be tenfold than if he had only traded one, yet he must cover the full loss if the price decreases. Exchanges typically liquidate the collateral if the price drops substantially, which is known as a “margin call.”

Until recently, few options existed to trade cryptocurrency on margin. Poloniex has offered it for some time, yet with limited options. Krakken also offers it as does Bitmex and Prime XBT. Notably, however, is the recent confirmation by Binance that it, too, will soon offer margin trading. This move is all but certain to push other large exchanges into the practice.

Simply put, margin trading is not for the faint of heart. Even in relatively stable financial markets huge sums can be gained or lost within minutes. Experts recommend it only for seasoned veterans of any given asset class, with many considering it little more than gambling. Thus, given the tremendous volatility of the crypto space, the practice has the potential to be very disruptive. For example, Bitmex recently had over USD $10 billion in crypto assets traded on margin in a twenty-four hour period.

The cryptocurrencies that Binance offers for margin trading are all but certain to see significant boosts in value, at least in the short term. Nevertheless, if Bitmex is any guide, the process will be quite painful for those that trade without due diligence. It is also certain to bring in more traders from the traditional markets, and perhaps be the catalyst that prompts government oversight of crypto space.

The most important takeaway from recent announcements is that margin trading will soon become a common element of the crypto market. This is, of course, expected and could very well bring greater legitimacy to blockchain assets in the eyes of consumers. Nevertheless, it will also require a degree of responsibility by those that choose to participate in it. 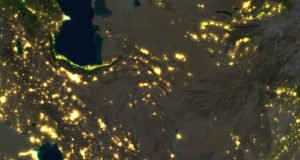