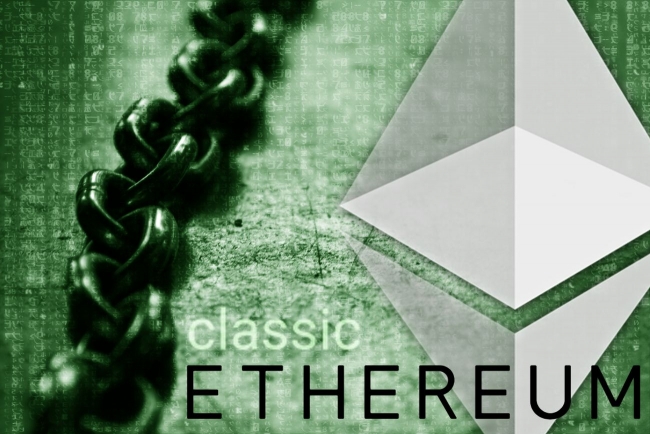 A few months ago, due to growing unrest because of the DAO attack, the Ethereum team made a compromise by creating a hard fork, one with the DAO hacker’s Ethereum on it, and the other without, and thus creating Ethereum and Ethereum Classic,

with the latter holding the hacker’s tokens. While most of the Ethereum community migrated to the ‘main’ fork of Ethereum, some other users decided to keep going on the old chain, Ethereum Classic.
While this all worked out relatively well for the months after the attack, albeit with Ethereum Classic rapdily losing hashrate and support, as well as dropping in price, the recent DDOSes have caused yet another fork on the main branch of Ethereum. Ethereum Classic soon followed its more-supported brother and decided to fork as well. The hard fork was carried out on Monday 25, October 2016. Ethereum Classic 2.0.0 was also released in addition to all of these problems, as well as removing support for ETH/61 and introducingECIP-1010 also known as the “delay difficulty bomb. It also fixed the “Shanghai with Love” attack issue, which affected the Ethereum blockchain.
If you thought this was the end, well, it wasn’t. Yet another version was made,  Ethereum Classic 3.0.0. While not an enormous change, this has altered the pricing for various EVM operations within contracts. Developers have since made additional improvements on top of these, as well as upgrading the protocol to allow EF Mist compatibility. ETC also advises the community to upgrade to  Ethereum Classic 3.0.1 to ensure no stoppage of operations.
While Ethereum Classic was created for those in the Ethereum community who disliked hard forking and various changes, it seems the tables have turned on these members of the community, forcing them to hard fork yet again. While this may not have been the cause of the attack, it certainly is one of the results of the recent attacks on Ethereum.
Tags: ethereum classic fork