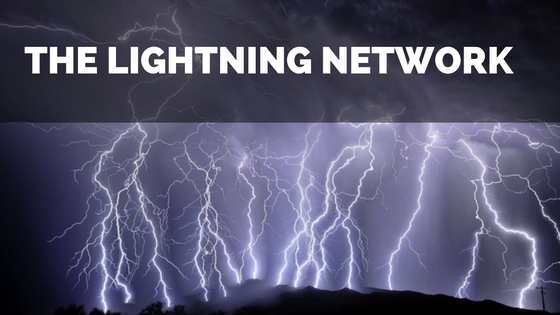 The Lightning Network is a payment system, conceived by Joseph Poon and Tadge Dryja about a year and a half ago. It uses the security of the Bitcoin network, to facilitate transactions off-chain between users at minimal expense. This payment system is one of the most expected innovations that can is going to be used in parallel with Bitcoin.

The latest info suggests that only three companies are actively working on this project. Blockstream, Blockchain and the developer’s company, Lightning. We hope that together they will be able to create a future for micropayments in the Bitcoin economy.

In this particular article, we will lay out the fundamental principles, problems and solutions we can expect this implementation to cover and improve upon in the future. For starters, this is the technology that is going to work together with SEGWIT to bring us smart contracts for Bitcoin.

As we already know, the Bitcoin protocol is originally for transactions, usually based on previous, but pointing towards future transactions. This process is the way that transactions are ensured on the network and subsequently confirmed. 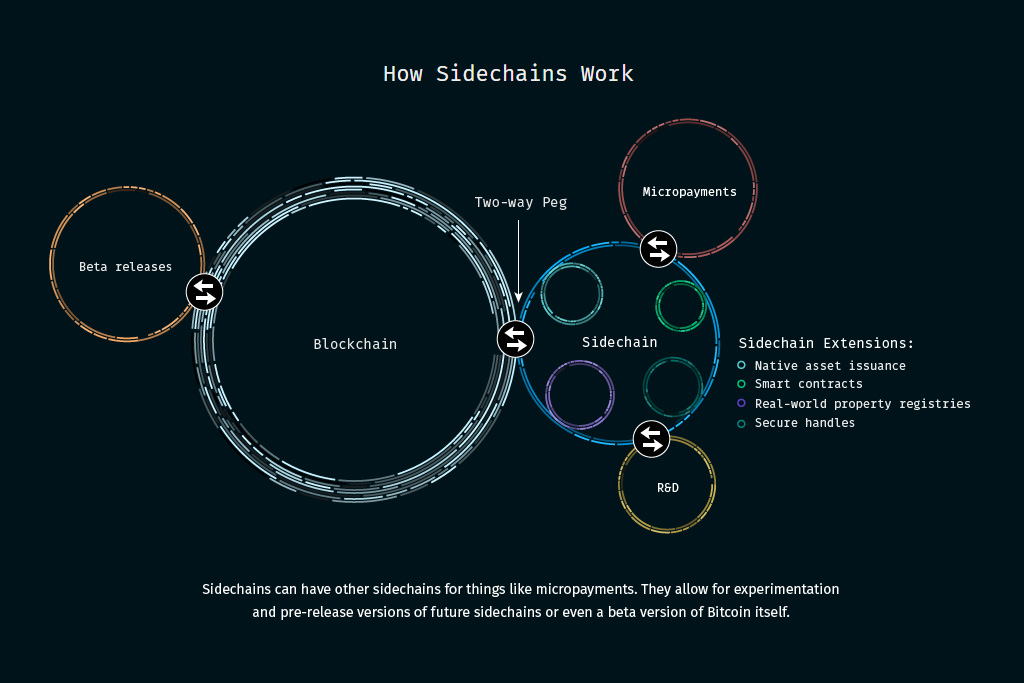 The Lightning Network will make it possible to locally store transactions and to verify them off-chain at very low costs, by presenting inputs such as signatures that prove ownership of receiving addresses.

Just like bitcoin it also provides protection against double-spending. This means that if we take two transactions that rely on the same output, only one of them can be verified, or in layman’s terms, it means that the network doesn’t give you an opportunity to spend the same bitcoin on two different transactions.

The Lightning Network also promises to make multi-signature addresses more available for the common user. They require multiple private keys to allow access to the funds they contain. These addresses can be used for many things, from securing investments, to making sure your business partner can’t spend development money without your consent.

The conditions for access to multi-sig addresses can also be modified for any circumstance, allowing any number of people to participate in the control of the funds. 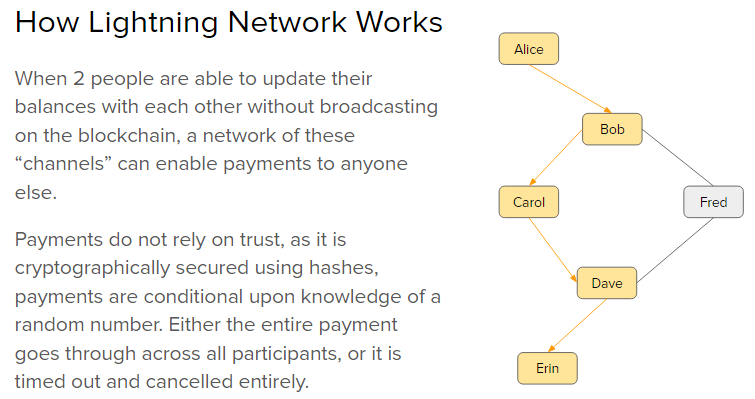 Now this is where things start to become interesting. One of the features that the Lightning Network will bring to life is Time-locks. This feature is going to give the ability to lock Bitcoin on an address until a precise moment in the future. Users are going to be able to choose between two different methods of securing their bitcoin in a time-lock.

CheckLockTimeVerify (CLTV) which locks up Bitcoin until the current time has reached a specific date and time.
CheckSequenceVerify (CSV) will lock them up based on sequence number, so they will be released when a particular amount of blocks passed.

Cryptography is applied differently to the Lightning Network, where unlike Bitcoin which is secured by the block-chain, with the Lightning Network, the security comes from unique values that are generated per transaction. This makes it possible to trade off-chain without compromising the intended state of ownership.

There are a lot of challenges when trying to understand how transactions will take place within the Lightning Network in a practical way. I feel free to speculate that this has been the struggle that has pushed back the release date on these updates for the network.

In my opinion, the Lightning Network is surely a useful addition to the crypto-economy. I believe in this because it proposes logical measures through which the quality of the network will improve, the data storage requirements on full nodes will reduce. Another major benefit is the establishment of a long-term payment system that will enable people, services, and companies to transact any amount of Bitcoin between themselves in a secure and affordable manner.

The question remains, when will it become a reality?

Give us your prediction in the comments below! 🙂