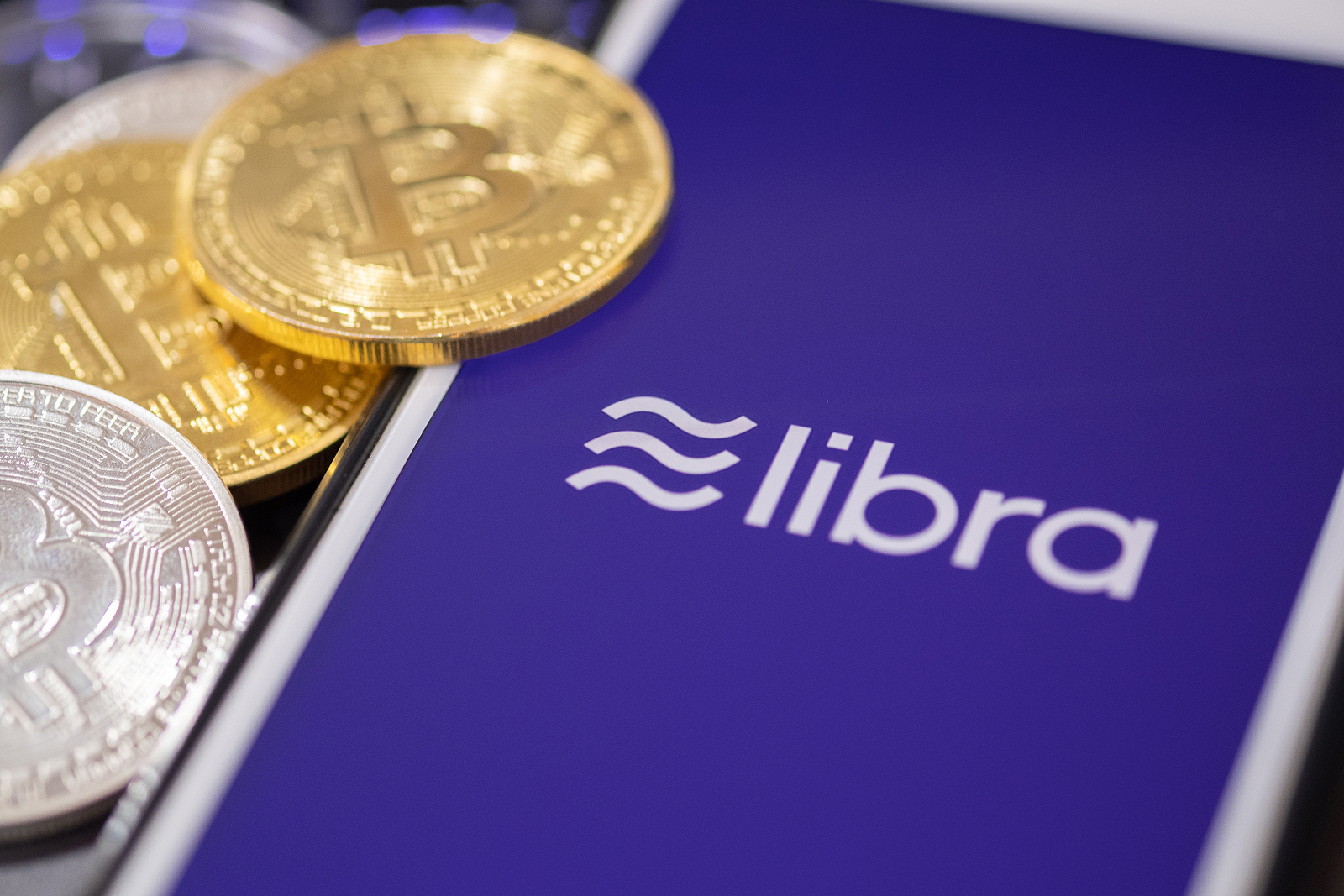 Ever since Facebook announced its upcoming cryptocurrency, tech geeks have been curious to get their hands on the whitepaper to know more about this thrilling project. Recently, Facebook ended the anxiety by rolling out a 29 pager, explicitly showing off the talent onboard and making an electrifying entry in the crypto niche.

Of course, the paper also aims at explaining the protocol behind the venture and discusses the goal of its launch as well, which evidently favors low volatility and ability to offer extreme efficiency while connecting billions of people.

It is worth mentioning that the whitepaper loudly talks about decentralization and in order to defend the stance, Facebook has established a new organization, the Libra Association. The core members of this organization will have certain privileges (e.g. tokens) to govern the network and reach consensus.

I know you might have developed some concerns after reading the last paragraph, but please be advised that the blockchain technical lead at Facebook clarified that with the passage of time, the decision making power will gradually shift from a few selected members to the entire network. So in the long run, it is definitely going to be an ‘utterly decentralized’ project.

After the crypto hype in 2017, we saw many ICOs and other ventures covering a variety of use cases in order to serve a larger audience. However, as Libra’s whitepaper mentions, this cryptocurrency is specifically aimed at making financial transactions more efficient. It also goes on to praise Facebook’s efforts to prosper the science behind decentralized technologies.

Of course, the social media giant is after ‘something big’ and therefore, it has announced a programming language, called Move, to interact (programmatically) with the chain. In other words, you need to learn this language in order to write smart contracts on Libra’s blockchain.

It is worth mentioning that Facebook has not created a ‘unique’ solution. In fact, they are quite vocal about it and their actions also prove that the plan is to use the most robust concepts and procedures from a variety of existing chains.

One of the major motives for rolling out the BTC was to anonymize the real World identities of its users. Your public and private keys happen to be the only references pointing towards your wallet. Libra follows pretty much the same procedure and hence, allows its participants to have multiple accounts as well. Therefore, even if you run 10 accounts on Libra’s blockchain, there will be no connection between them since your ‘real’ ID is hidden and every wallet will operate as a standalone instance.

At various points, the whitepaper advocates about the extent of liberty provided to the developers and other entrepreneurs who want to build their use cases on top of Libra. It also allows you to create a replica of the blockchain, without voting permissions, of course. This concept is exclusively derived from Ethereum and the creators were also inclined towards introducing a fee (aka gas) for the execution of transactions. This is vital for running and scaling the blockchain.

However, it’s not entirely the same and Libra has made two crucial distinctions:

Libra’s whitepaper also mentions that in the long run, memberships will be awarded after considering stakes of the users. It also goes on to discourage the approach used by Bitcoin’s PoW algorithm which is highly inefficient in terms of energy consumption and performance.

In the last year, we have seen how rapidly Hyperledger’s acceptance has advanced in the industry and the primary marketing point for them is the chain’s permissioned nature. It is quite evident that in order to propel things in the beginning, Libra is also keen to adopt such a model. The initial consensus algorithm would take input from multiple organizations running full nodes on the network. As soon as the voting process ends, a leader will be selected at random to count the votes and add the new block.

It is worth mentioning that in its early days, Libra is more interested to ‘handpick’ the trusted members for reaching a consensus, rather than implementing a democratic procedure. The whitepaper states that since all of the founding members of the association happen to be trusted names in the industry (e.g. eBay, Lyft, Mastercard, etc.) it is highly unlikely that they would act ‘unethically.’

Since Libra’s founding members possess respective investment tokens, they happen to be the only ones eligible to participate in any voting event. As you must have understood by now, only they can implement a change or add new members in the foundation. However, it must be noted that even though this governance model will be coded initially, the foundation plans to make it more generic in the long run.

In 2018, we saw that the tokens which burnt a specific circulating supply became incredibly popular and Binance’s native coin happens to be one of them.

However, it is worth noticing that Binance used it as a strategy to surge the value of its coin, but Libra does not plan to burn the tokens for this purpose. In fact, they would do this for catering to the shifts in reserves.

From what we have discussed in the light of Libra’s whitepaper, it is quite evident that the venture is aimed at facilitating the potential users who are either underbanked or are affected by the ‘greedy’ nature of centralized banks.

It seems quite a decent move that the core team decided to strengthen the existing models in order to yield the best results for the end consumers. It is no secret that cryptocurrencies, like the BTC, allowed people to be a part of International transactions and enjoy efficiency at practically ‘zero’ cost. Given the influence of Facebook, the launch of Libra may open a plethora of doors and eventually, haunt the banking industry as well.

However, in order to hit that level, the association needs to work tirelessly, as there are still a couple of undecided matters. For instance, the whitepaper accepts that when the network scales up in the near future, the storage would become a huge concern. However, it has not pointed out a strategy for storing the data.