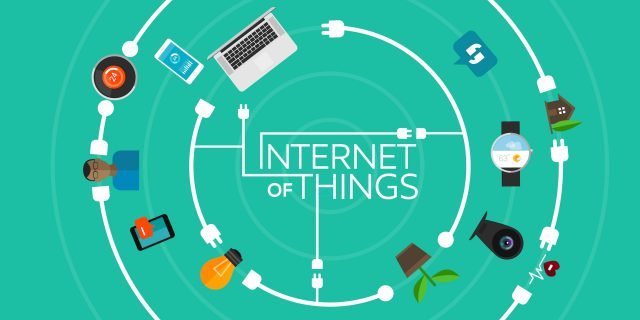 Internet of things and Blockchain technology have become popular topics. There is an excellent relationship existing in between these two technologies as well. In other words, Blockchain can be used within Internet of Things in order to achieve a variety of functionalities in the long run. Internet of Things can be made relatable for the day to day products that we use such as the bicycles and toasters. However, we need to think with a broader mindset in order to get a clear understanding about this scenario. For example, Internet of Things is related to a global network of futuristic devices. These devices have the ability to transform both business as well as industrial processes, which cannot be comprehended.

It would be a fascinating job to explore the intersection that exists in between Blockchain and IoT technology. As per the experts dealing with this technology, more than 20 billion devices would be connected with each other by the end of 2020. They will also be paired with microprocessors and sensors, which we don’t have a clear understanding as of now. For example, if a smart device powered by IoT is connected to an oil pipeline, people would gain access to historical information associated with the entire scenario. Then the flow of oil through that pipeline can effectively be adjusted in order to match perfectly well with the demand. If the oil pipeline needs to function effectively, there should be data collected from many different sources. If the supply of oil is shut down at the wrong time, the companies dealing with oil industry would go out of business within a short period of time.

When we are talking about Internet of Things, we often discuss about the devices that are connected to each other permanently. However, as per the broader definition of IoT, it covers all the products that can be assigned with a unique digital identity. This digital identity should be tracked and verified. A large number of business startups are engaged with the process of conducting researches related to this area. Those businesses have been able to come up with positive results so far and their contributions in the future would provide an excellent support to the entire industry. 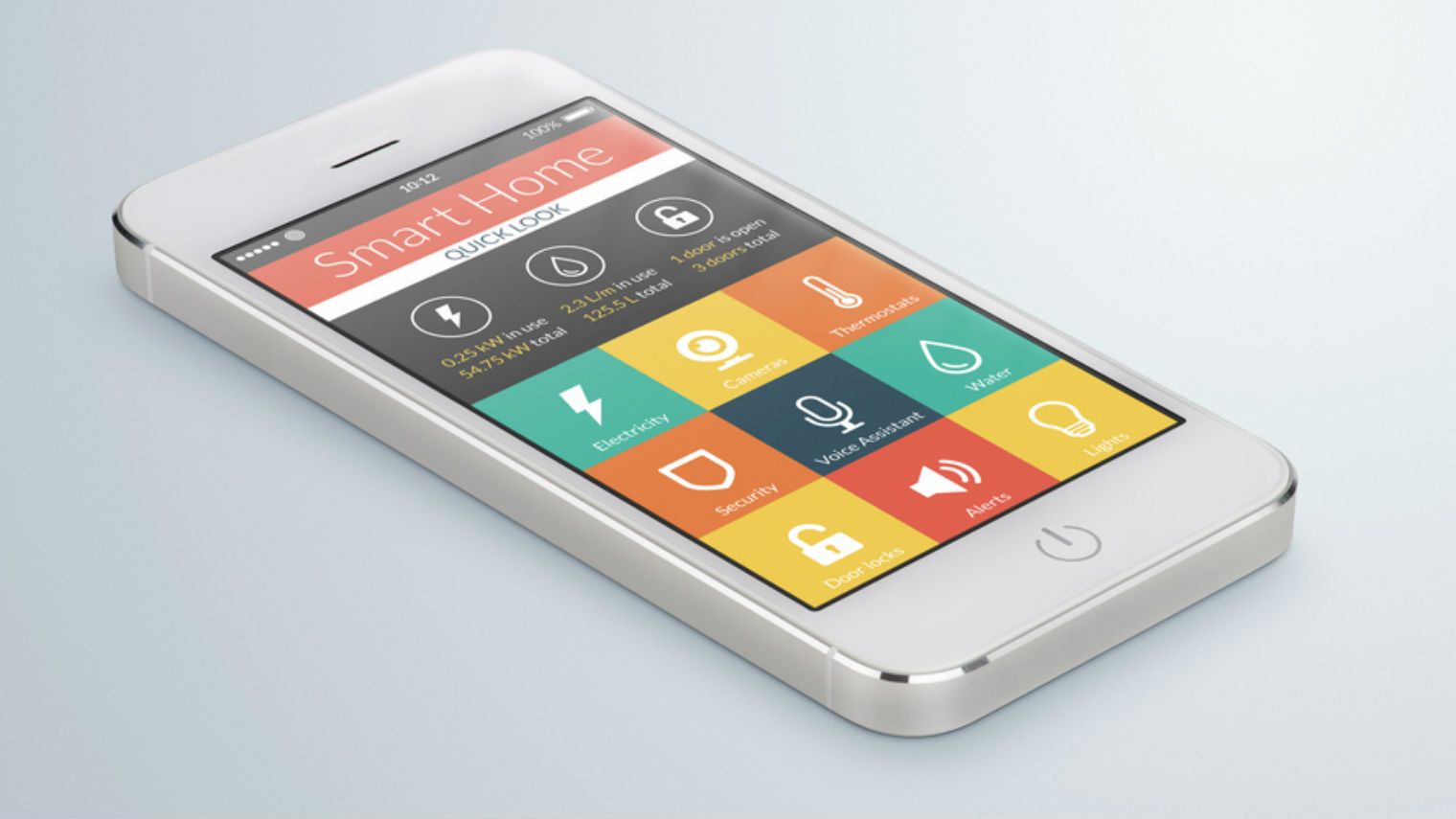 We will never be able to model fridges and toasters in order to mine Bitcoin. However, some of the devices that are connected by the Blockchain have the ability to do it. These capabilities were portrayed by the Transactive Grid Project of Brooklyn. This project was powered by Siemens and L03 Energy. The primary objective of the project was to distribute solar power in the neighborhood. As a result, houses that are located on the sunny side of the street, which receive solar power would be able to share them with the houses that are located on the other side.

However, with the presence of traditional banking systems and energy networks, the amount of work that is involved within these transactions are huge. As a result, only the most committed people would think about redistributing what they receive in excess. Standalone devices can easily be installed with the objective of measuring the output that is offered by each and every solar panel that is connected to the invoicing system. Then a facility can be arranged in order to provide bank to bank payments for each other. This would give life to the concept of smart contracts. This is one of the highly discussed topics in Blockchain technology and a lot of time and effort is being invested in here.

Giving life to a sharing economy

An average car is being used for about 3% of its lifetime. However, becoming the owner of a car can be considered as one of the greatest desires of millennials and everyone is looking forward to achieve that objective. But if our cities take a decision to convert the car parks into green shared spaces, the mindset shared by millennials could change. Investment in infrastructure and network effects refer to the infrastructure methods that we are more likely to try in order to convert AirBnB rentals for space sharing. Or else, it can be mapped to the scenario where we use DriveNow to share the space in the car.

In such a sharing economy, trust would obviously play a major role. Person who is having the most valuable asset would think about working on a method that can deliver an additional income for him. On the other hand, the person who has the lesser valued asset would try to take advantage out of the situation, but he would not try to steal it. That’s where smart locks would come into play. The smart locks would be powered up by smart contracts, which are based on Blockchain technology. This can be considered as one of the most obvious applications of the Blockchain technology into Internet of Things.

Devices that are engaged with selling or sharing data

As per internet of Things, devices that are capable of sharing or selling data could also be connected to each other. This would be another intersection that we can see where Blockchain technology and Internet of Things would come into play. Machine learning and Blockchain markets are equally potential when compared to each other. In the meantime, prediction markets such as Gnosis and Augur would become more accurate because they are consuming more of user data.

As you can see, there is a strong inter-relationship in between the Blockchain technology and Internet of Things. These two technologies should go hand in hand with each other in order to give life to fascinating outcomes. These outcomes certainly have the ability to make the life easy for people. Therefore, Blockchain technology and Internet of Things are expected to play a major role behind the lives of people in future.