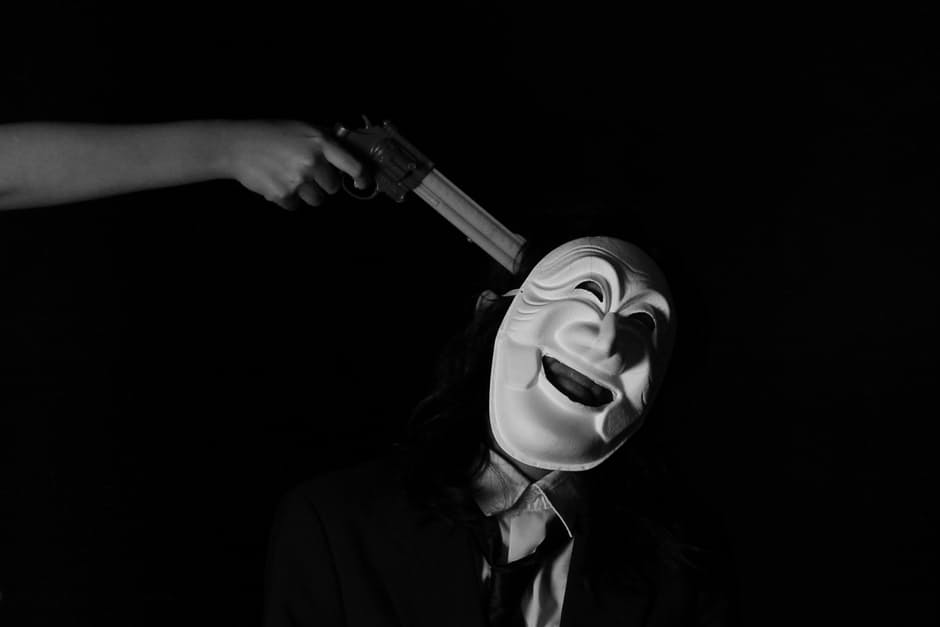 Yesterday hackers made off with about $300.000 according to sources. They managed to infiltrate prominent blockchain investor Bo Shen, the founder of a venture capital firm Fenbushi Capital.

Through the process of mobile phone hijacking, the hackers managed to gain entry into Bo Shen’s account on Poloniex Exchange. It is clear that proper security measures could have been practiced to avoid the possibility of hacking. Unfortunately, Bo Shen’s accounts were not properly secured. The hackers promptly used an instant exchange service to change the massive amount of Augur and Ethereum they stole from him. It is speculated that they’ve used something like shapeshift.io to perform the exchange. 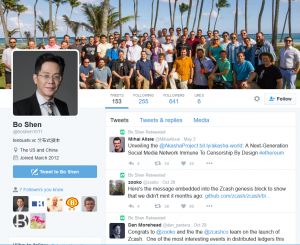 Additionally, hackers got access to Bo Shen’s Twitter accounts where they publicly announced the hack and proceeded to communicate with other people online. According to them, they’ve seized more than a million dollars worth of crypto-currency.

When journalists spoke to Bo Shen, he admitted that his accounts have been hacked. The only information that he gave regarding the amount is that it’s far from a million dollar’s worth. His Twitter account is quiet right now. Other news outlets are speculating that the actual amount is somewhere around $300.000 USD. Guessing only takes us so far, the truth is that we don’t really know how much they stole from Shen. We hope that Bo Shen will come forth with a public statement.

How did this happen?

Allegedly the hacker group has blackmailed Augur’s development team for $60k, for which they received no payment. These hacking attempts seem to be a consequence of the failure to pay this amount to the group. The developers confirmed for Coindesk that they have been in communication with the hackers before. As a result of the communication, they’ve sent out e-mails regarding the safety measures that crypto-holders should take in order to protect themselves.

This makes a lot of sense since we are all responsible for the safety of what we have, digital or otherwise. You wouldn’t expect the U.S. Treasury to make sure that nobody steals your fiat currency. With this being said, keep a look out and watch yourselves.

What should you take away from this article?

First and foremost that everybody is vulnerable to hacking. You could get hacked at any moment in time, just like this Augur hack took place. Second is that SMS verification isn’t safe. You need to take precautions against the misuse of your phone number.

Kraken came out with a nice blog article that specifies exactly how you can secure your phone. One of the simplest ways to do this is to upgrade to 2FA methods, like Google Authenticator.

Click on the image below to check the blog article and educate yourself more on these security topics. 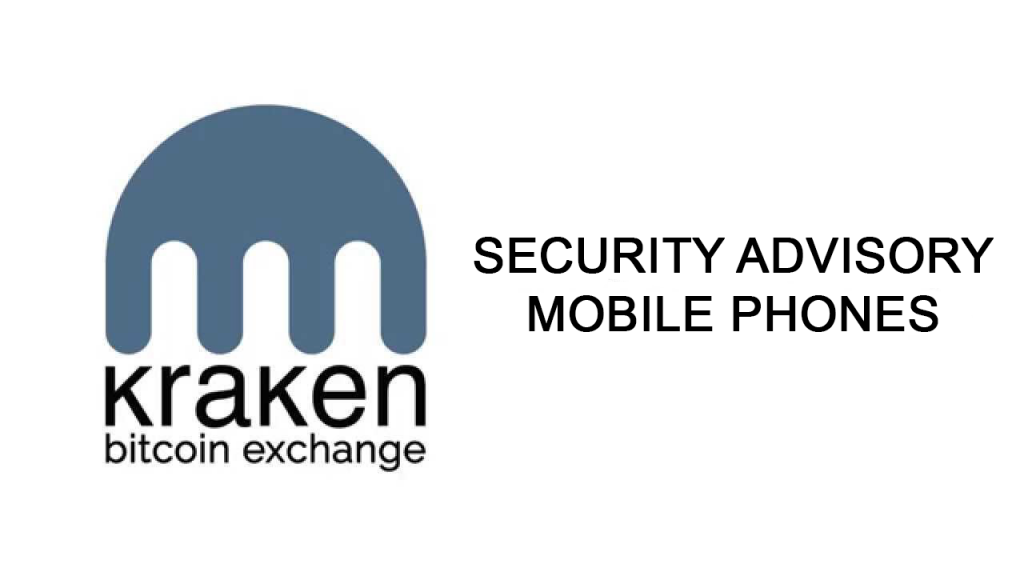