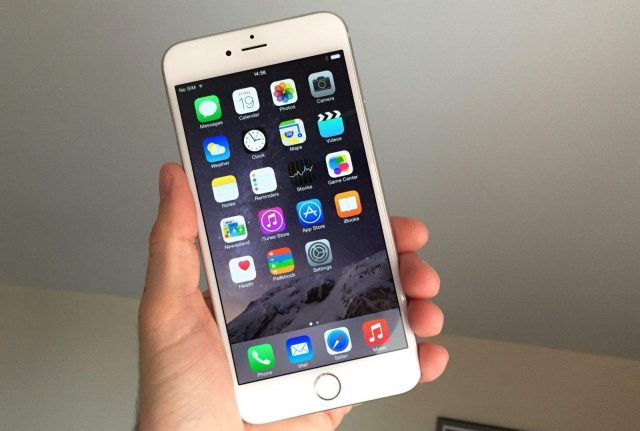 Blockchain technology is typically associated with software applications, but as the space progresses hardware based on it is beginning to emerge. This move is designed to make distributed ledger platforms more efficient and user-friendly. At the current rate of development, devices with integrated blockchain functionality will soon be common, which promises to usher in a new phase of mass adoption and development.

Earlier this month the Consumer Electronics Show (CES) was held in Las Vegas, and blockchain companies of all types were on hand to promote their products. Their presence was a clear sign that the technology is poised to move quickly into the mainstream consumer marketplace. This fact is important, as CES tends to be the launchpad for major shifts in the tech economy.

The Ucam from IoTex is one of the most notable blockchain-based products that will soon be available to the public. It is a home security camera that stores all user data on the IoTex platform. This design makes it impossible to hack, and gives the owner complete control over how data is stored and shared.

At CES Pundi X revealed the latest version of its long-awaited blockchain phone, which is now named “BOB.” The Android-based device works across the Pundi X network, thus enabling secure, carrier-free calls. It also provides users access to many decentralized applications. The BOB phone is due to be released within a few weeks, and will compete with other blockchain phones by HTC, Sirin Labs, and Samsung.

Aside from consumer products, blockchain capabilities are now the focus of a range of specialized chips and solid-state devices. Whereas ASICs and hardware wallets have been around for years, newer components such as processors for use in the Internet-of-Things (IoT) and for running light nodes are now well into the production stages. These are being developed by large companies such as Intel and Fujitsu as well as by smaller startups such as Skynet.

Blockchain integration into hardware should play a key role in mass adoption, as it will enable consumers to seamlessly merge the technology into their daily lives. Like other successful tech innovations, the public will enjoy the benefits of blockchain without having to take an active role in its management. Devices will have the ability to perform all of the necessary functions in the background in a manner that is extremely efficient and secure.

The range of innovation in the hardware space is yet another clear sign that blockchain is now a permanent component of the tech landscape. As software and hardware have always been closely linked, there is no doubt that distributed ledger platforms can be greatly enhanced by this progress. In fact, it is clear that over the next few years a vast array of hardware components, and consumer goods, will be on the market.