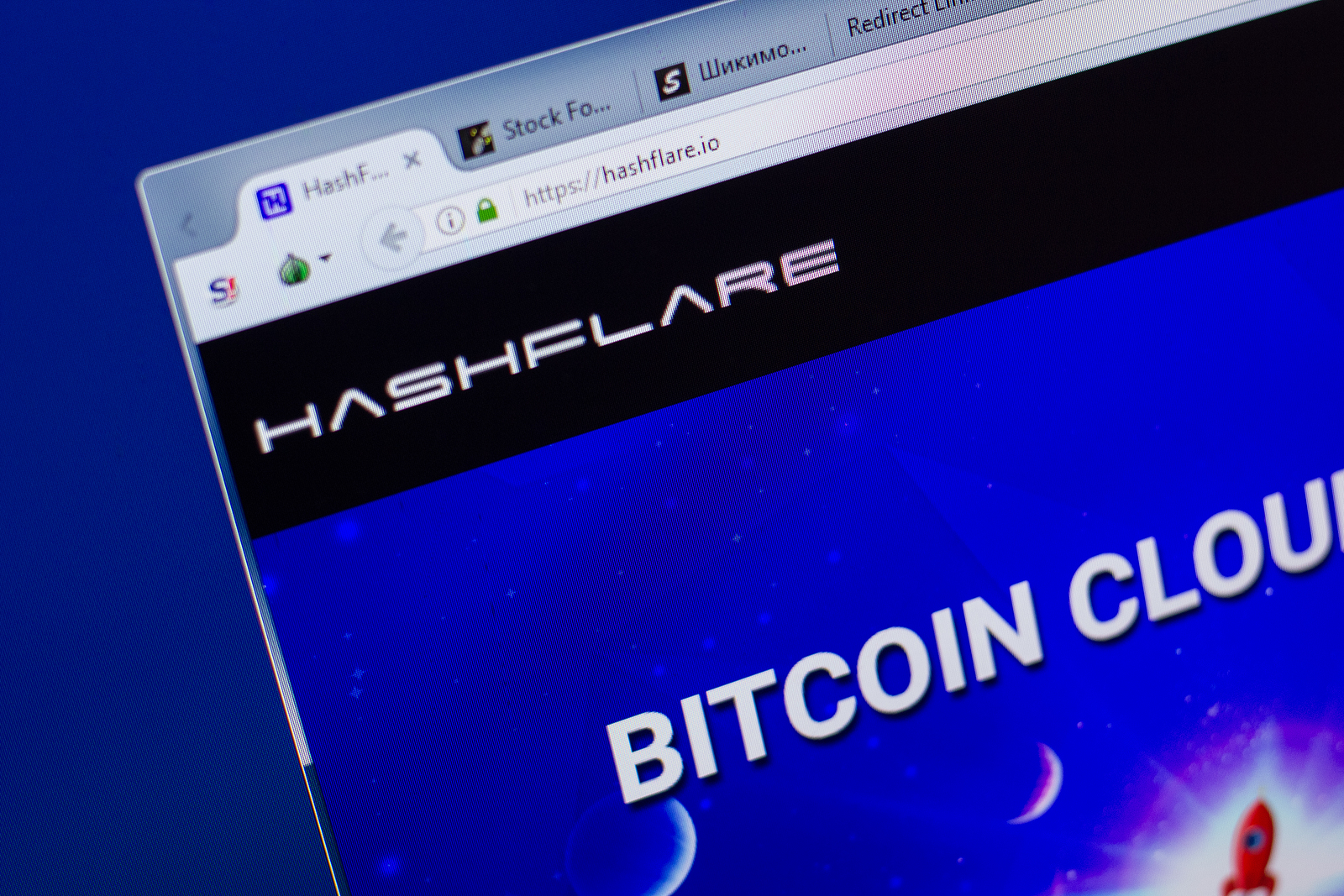 If you are a crypto enthusiast, or you have spent some time surfing the niche, you probably are aware of Hashflare standing out among cloud-based mining services. However, it just went hard on BTC and disabled all BTC mining contracts. An official statement was issued by the company, where they explicitly mentioned that all of the SHA-256 based mining contracts would be terminated.

The primary reason they provided in the statement was that BTC mining does not seem fruitful or rather profitable in the current scenario and therefore, the company felt an urge to disable its SHA hardware in order to keep up with the costs of running the resources for other cryptos on the platform.

It must be noted that this decision did not come out of the blue and for about a month, Hashflare monitored that the mining profits are far below the operational cost of the hardware. It did not only put them at a loss, but the company was not able to release ‘decent’ stake to the investors as well. They also mentioned that multiple technical solutions were tried in order to keep the neck of the system floating, but the ecosystem is engulfed in a sheer uncertainty, which contributes to its staggering Return on Investment.

A lot of users were concerned as to whether the decision was legal or not and after a quick research, we found that Hashflare explicitly mentioned in its ToS that if mining remains unprofitable for a spell of 21 days, the service is terminated.

However, the user community was quite outrageous since the company did not notify them of how the funds present in their accounts were supposed to be reimbursed. Their contracts were straightaway canceled, which propagated a feeling that it might happen to be an exit scam since Hashflare continued to sell contracts even after it did not have any profit after 21 days.

Towards the mid of July, they announced that all the registered customers would have to undergo KYC/AML because, in order to fulfill the International compliance, they need to identify users on their platform to continue the provision of services without any disruption.

It is worth noticing that as of 2nd August 2018, BTC mining difficulty has surpassed 100% if we compare it with November 2017. This is indeed a huge shift that the mining service providers need to take into account. Furthermore, this difficulty is expected to increase by 10 percent towards the end of 2018.

It is also quite important to understand the sheer difference between hardware and cloud-based mining. The native hardware mining pools are quite effective if compared with the cloud mining alternatives, but they do raise an array of concerns, particularly related to electricity consumption. So it is quite easy to understand that if companies have enough resources to power the ASICs, then they are certainly going to enjoy the luxury of 51% dominance on the network, which could eventually lead to an attack on the network. This is the reason why an alternative consensus was developed, namely PoS, which could prevent and even thwart a 51% cyber-attack on the BTC network. But even this algorithm has some issues since it has not been fully tested to the similar extent as PoW was tested and it is also thought that its extensive use might result in the concentration of wealth.

Therefore, it is quite evident that in order for any crypto venture to bag great scores, the presence and efficient use of mining is imminent and the experts need to work upon this area to make it more profitable.

19 thoughts on “Hashflare Cracks Down on BTC Mining”