3 min readHomomorphic Encryption & What it Means for Blockchain 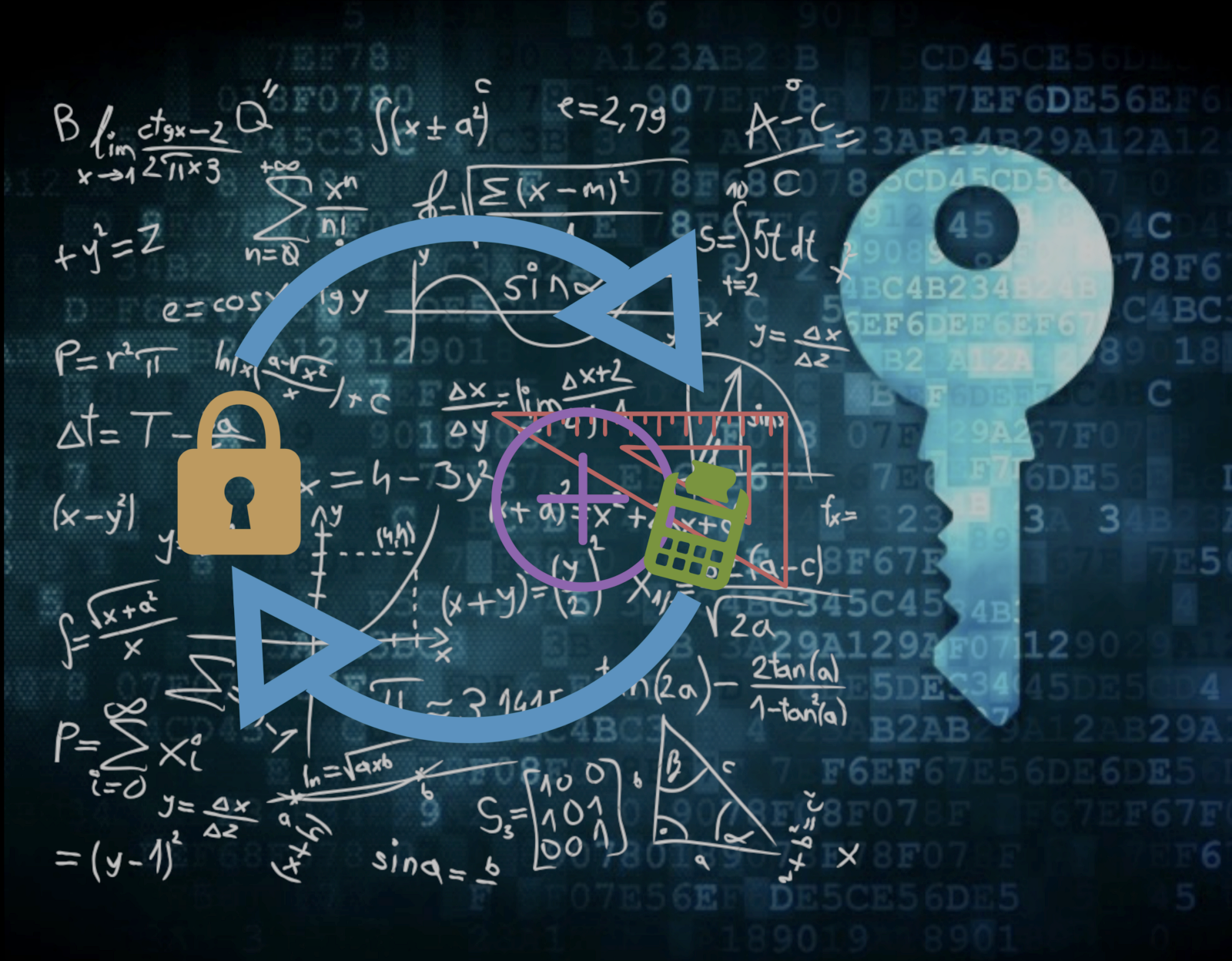 For those not familiar with cryptography, encryption, in its most basic sense, is a cryptographic equivalent of a lock and key. In a way similar to locking your valuables in a safe, encryption allows sensitive data to be protected. Once data has been encrypted, it’s converted to an unreadable, meaningless form that cannot be understood. Sounds convenient? The ‘key’ to this cryptographic safe is a string of numbers, characters and symbols which can be used to encrypt and/or decrypt the data. Even though your data is safe in its encrypted form, unfortunately, most data theft occurs while data is being decrypted for use. Homomorphic encryptions allows you to perform operations on data without decrypting it first, making the entire system safer for use.

Is it a big deal?

The analogy to a locked safe in the introductory paragraph of this article, like most analogies, isn’t completely valid. Unlike a safe, there is a way for programs to make use of encrypted data. This is what’s known as homomorphic encryption.
In essence, having such an ability allows computer systems to apply calculations to encrypted data, and output another set of encrypted data that stores the result. Here’s where things get exciting: such a development would spur growth in the field of secure data processing. Companies could transfer sensitive information to dedicated data processing firms, who could return the encrypted result without having any access to the actual raw data itself. Privacy is probably the biggest plus point here.

A path to completely private blockchains?

One of the problems with transparency, especially with the sort that blockchains offer, is privacy. If everyone can view data transacted over a public ledger, there is zero privacy. Transferring decryption keys is not an option. In such a scenario, using homomorphic encryption could allow transmission of private data that can still be manipulated by a third party. Some cryptographic techniques like Zero Knowledge Proofs (ZKs) are already implementing a form of homomorphic encryption.

Sounds too good to be true? To some extent, it is.

The concept of homomorphic encryption is not new. The first attempt to develop such a system was way back in 1978, and any subsequent trials have been at most partially successful.

Current algorithms have serious limitations, from being able to work on limited data sets to having a restricted operation set. What they all seem to share is a massive computational requirement, of the order of a million times higher than normal data analysis. Even with advancements in computing, operations on homomorphic encryption are unlikely to be even close to as efficient as those used currently.

A future possibility for specific sectors

Still, there are reasons to be optimistic about the future. In 2009, Craig Gentry, a Stanford PhD researcher, published a thesis on fully homomorphic encryption using ideal lattices. His work provided a method to construct a homomorphic encryption system at par with conventional systems. Consequently, research in the field has been spurred once again.
Even when the technology matures, homomorphic encryption is likely to find applications largely in niche fields, such as stock trading, where the need for privacy outweighs the tremendous computational costs. Nevertheless, computer scientists have shown time and again that the science fiction of today can very well be the reality of tomorrow.