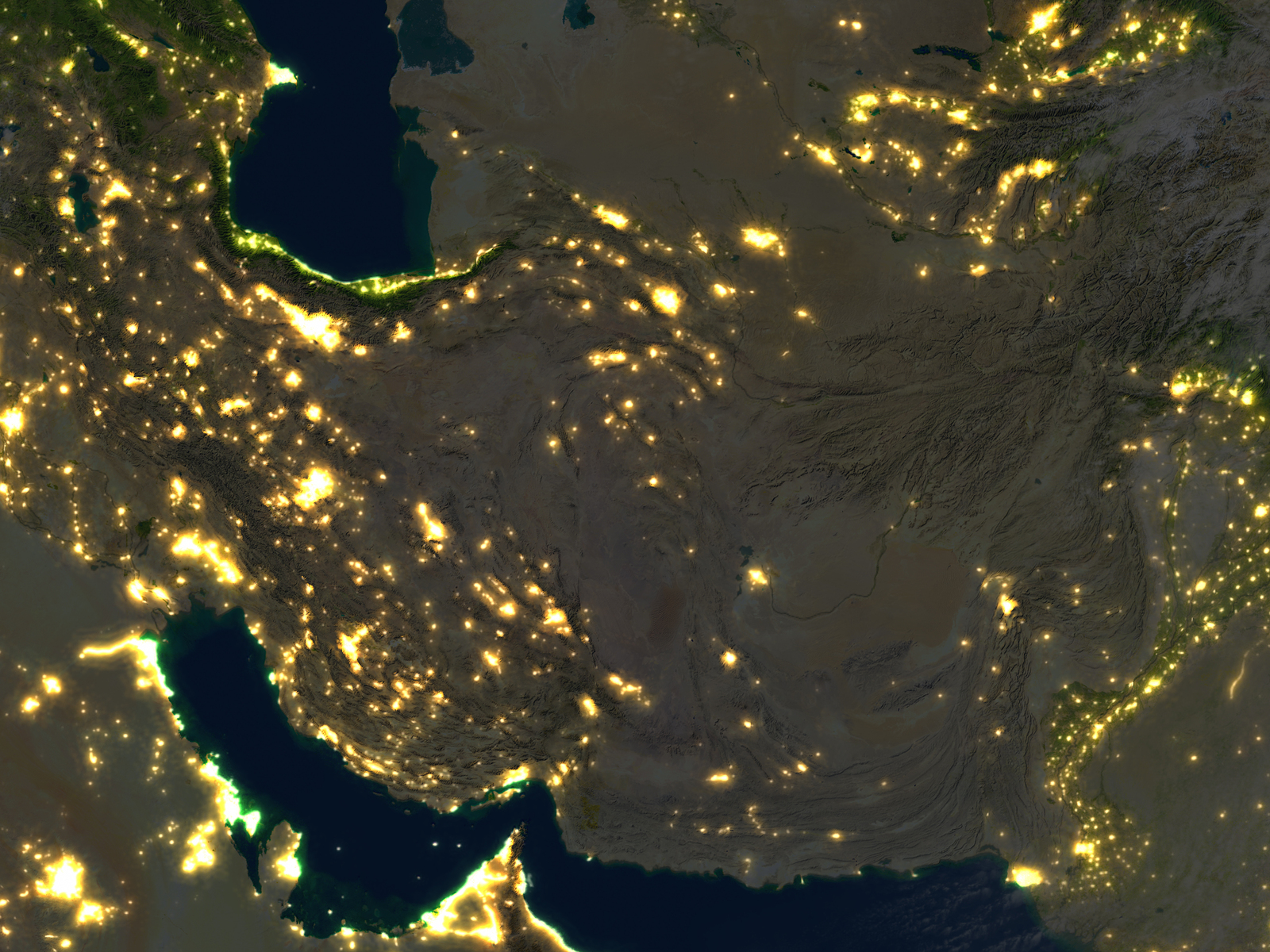 Understanding the cryptocurrency market in Iran

Back in April 2018, the Central Bank of Iran published their decision to prohibit local financial institutions and banks from getting involved with cryptocurrencies. The reasoning consisted of terrorism financing and money laundering risks. Despite this aspect, numerous studies showcase that while crypto can be used as an effective tool for carrying out illegal activities, the level at which this is being done is still fairly low. In fact, no terrorist attack so far was sponsored with the help of digital currencies.

As you may already know, Iran has been dealing with economic sanctions imposed by the United States for years. There are some voices who believe that the Iranian government is actually using digital currencies, as a means to dodge some of these economic sanctions. Iran is therefore an interesting case study, since the country only banned business and financial entities from dealing with crypto, whereas citizens are still free to purchase, hold and invest crypto.

Based on the latest developments, Iran may become one of the first countries to remove the ban imposed on cryptocurrencies. For instance, back September 2018, the Iranian Cyberspace Council Secretary made a press statement, saying that digital asset mining is now accepted by the country’s authorities.

Last but not least, several reports mentioning that Iran’s government and national bank are working on a central bank-backed digital currency have emerged. To put things better into perspective, this coin would be centralized and thoroughly controlled by the Iranian Central Bank. It is believed that its value will be backed by the Iranian rial, thus ensuring a viable price from the start. As for the coin’s purpose, if developed, it will be most likely be used for bank transfers, settlements, and other types of government-linked payments.

An explanation of the digital currency market in Pakistan

Pakistan is well-known for its past financial bans and issues with payment processors. After all, payment systems like PayPal cannot be used here. In terms of cryptocurrencies, back in April 2018, the State Bank of Pakistan has issued a notice stating that all cryptos and tokens are to be banned in the country.

However, just like in most other countries which have opted for an anti-crypto approach, the ban applies mostly to organizations, exchanges and trading platforms. As the ban was effective immediately, some cryptocurrency users in the country were unable to withdraw their funds from local crypto exchanges. As such, crypto usage among citizens has fallen considerably.

Banks are also forbidden to get involved in disputes concerning cryptocurrencies, which means that no protection is offered to investors. The ban was issued shortly after India imposed restrictions for exchanges that offered fiat to crypto conversion services.

The statement which mostly shut down the market read: “The SBP has not authorised or licensed any individual or entity for the issuance, sale, purchase, exchange or investment in any such virtual currencies/coins/tokens in Pakistan (…) All banks, development financial institutions, microfinance banks and payment system operators, payment service providers are advised to refrain from processing, using, trading, holding, transferring value, promoting and investing in virtual currencies/tokens.”

It was also mentioned, that banks “will not facilitate their customers/account holders to transact in VCs/ICO Tokens. Any transaction in this regard shall immediately be reported to the Financial Monitoring Unit (FMU) as a suspicious transaction.”

Reasoning for the ban

Very little reasoning has been offered to justify the ban. Reports indicate that simple arguments such as fraud, money laundering or tax evasion may have backed the decisions. Digital currency users in Pakistan have reported that cryptocurrencies could have represented a new hope for country’s economy, alongside massive help for the percentage of the population that remains unbanked.

Disclaimer: If you are looking to conduct digital currency-related activities in Iran or Pakistan, it is best to thoroughly check the updated applicable laws. Do not take the information presented in this article as advice.