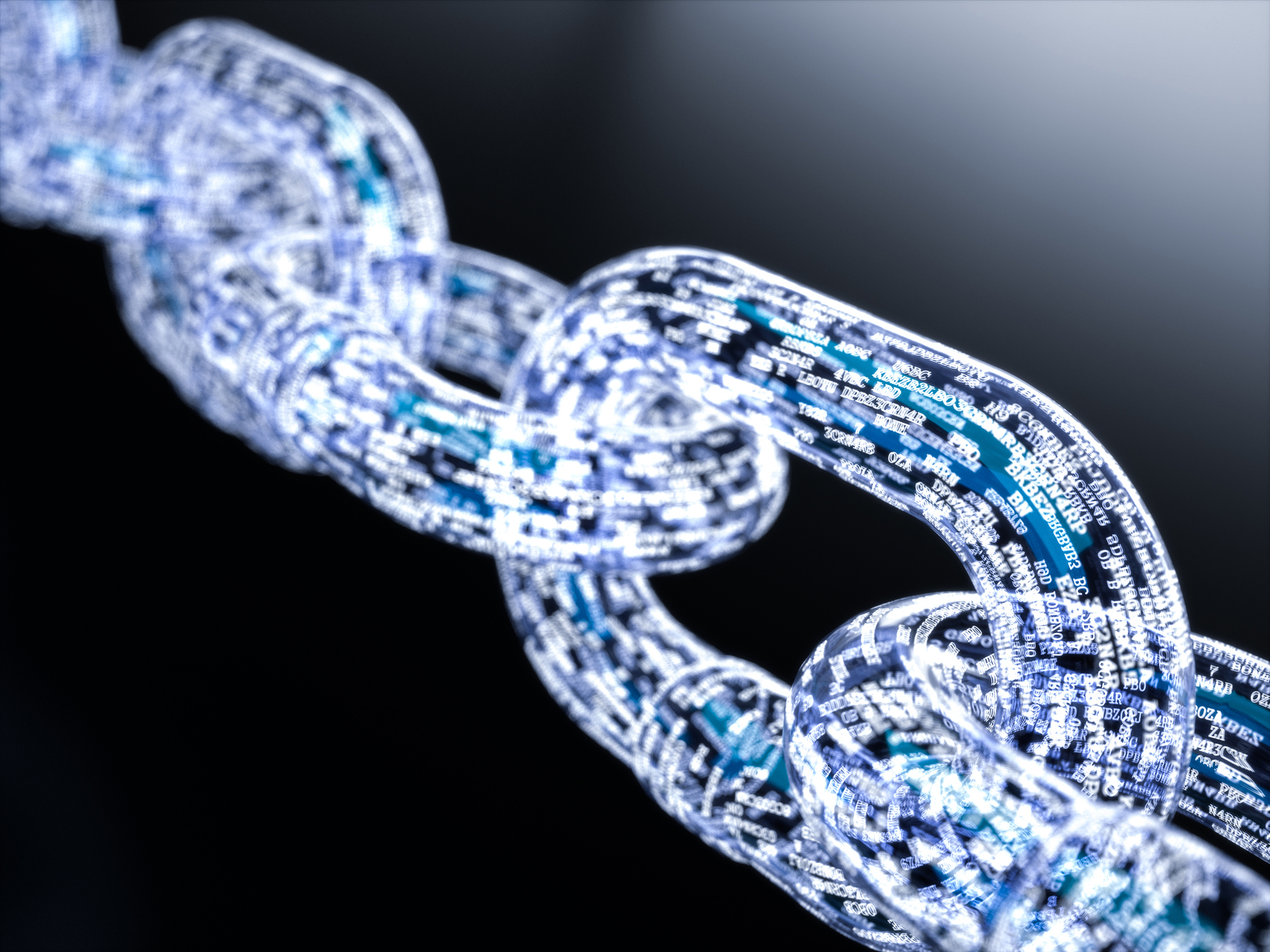 The power of the blockchain to change the world for the better is undeniable. Its growth has been astronomical. Between 2014 and 2015, over $800 million has been injected into startups related to blockchain.

An update released by the International Data Corp. indicated that Blockchain solutions are expected to grow by 75% through to 2022. The update on its worldwide Semiannual Blockchain Spending Guide shows that the solutions’ annual global spending would reach $11.7 billion.

Blockchain was invented by Satoshi Nakamoto in 2008. It was first, a public transaction verification database for the premier cryptocurrency, Bitcoin. Information on its network is mathematically encrypted as a ‘block’ and added to a chain of records.

Don Tapscott, of Blockchain Revolution, refers to blockchain technology as “The second generation of the Internet.” Blockchain is premised to alter every institution that it will encounter just as much as the internet did.

How sustainable blockchain options can be achieved

Transparency
A new block in blockchain is usually validated through consensus protocols before it is added to the chain. This is what makes blockchain such a powerful force for change and innovation. This system hinders double spending and fraud.

To modify blockchain records, a person would have to have the consensus of every validator on the chain. There would then be the need to alter all the subsequent records on the massive network. Unlike paper processes, this system is transparent, consistent and readily available to all parties involved.

Security
Every blockchain transaction has to be verified by the chain before it is recorded. There is also encryption and linking processes whereby new data is stored on a network of computers rather than a server. This process makes hacking of information much harder. Furthermore sensitive information stored through the network is safely protected.

Traceability
It is very challenging to trace the origins of products traded along complex chains. Not so on blockchain. The existence of an audit trail on the platform builds trust since it shows the source of an asset and its every stop.

Speed
The level of human error and slow speed witnessed in classic paper heavy transactions is unseen in blockchain processes. There is a single digital record shared amongst many participants, building trust and efficiency.

Affordability
Without middlemen and third parties, the cost of doing business becomes relatively cheaper. The traditional methods for transacting require a trusted third party to complete a transaction. This could either be a bank, a government agency or an online platform.

Blockchain eliminates the need for a middleman thus speeding the process as well as minimizing costs. This further eliminates double spend problems for parties in a transaction.

How sustainable is blockchain without crypto?

According to a  survey by the World Economic Forum, 10% of the world’s GDP will be stored on the blockchain by 2027. This is reified by  Mckinsey and Company on the strategic value of blockchain in businesses. There are so far more than half a million reports published about the technology and its potential implications.

Many world governments are actively studying and releasing innovations on the technology and its usage. Today, blockchain investments have transformed many sectors of the economies of the world. The most notable disruptions are in the areas of insurance, real estate, health care, supply chain, IoT, banking, Fintech and logistics.

In the financial sector, for example, blockchain’s ability to verify and transfer assets and information fast and securely has been very transformative. It is no wonder then that 90% of all major North American, Australian and European banks are investing in blockchain technology.

BurstleIQ is a blockchain based startup, that won the 2018 Red Herring award. The firm has combined the power of big data, the processing prowess of Artificial Intelligence and blockchain’s security to create a health data platform like no other. It links B2B digital health services, government, pharma, providers, consumers and developers on its platform.

Shivom, an artificial intelligence and blockchain based firm recently raised $32 million to build a platform that analyses and protects genomic data. Through its platform, it offers an integrated solution for genome data donors and patients where genomes are stored securely. This also provides a marketplace that is open for other providers such as research institutions, insurance companies, pharmaceuticals and patients support groups.

Orbs, a network powered by virtual chain  technology is a “consumer-ready blockchain” recently raised $118 million to build large scale consumer applications. Its goal of commoditizing blockchain infrastructure via a fully decentralized public platform enables an easier transition to blockchain for the industry in totality.

In the insurance sector, NexusMutual has designed a blockchain based risk sharing platform. This platform will allow its users to forego insurance companies, and instead rely on smart contracts to manage claims.

B3i, the Blockchain Insurance Industry Initiative on the other hand, is a trading platform for the reinsurance and insurance sector that is designed to improve efficiency in the industry and improve the quality and speed of transactions.

In the real estate market, Propy has revolutionized real estate acquisition via the blockchain. By enhancing and providing trust, speed and security, an individual can now buy their desired home via Propy. In the supply chain market, BlockVerify has built a solution that prevents fraud. Companies can access tools on this platform that restrict the distribution of counterfeit, stolen or diverted goods.

Although the blockchain revolution has been hampered by many hindrances, including regulation problems and a lack of awareness, it has made vast strides in its adoption. There is a lot of ideology clashes that are slowing the uptake of the technology.

However, major industry players and institutional investors like Deloitte, IBM, Accenture Microsoft are however investing heavily in it. Its exponential growth away from cryptocurrency cannot be denied.