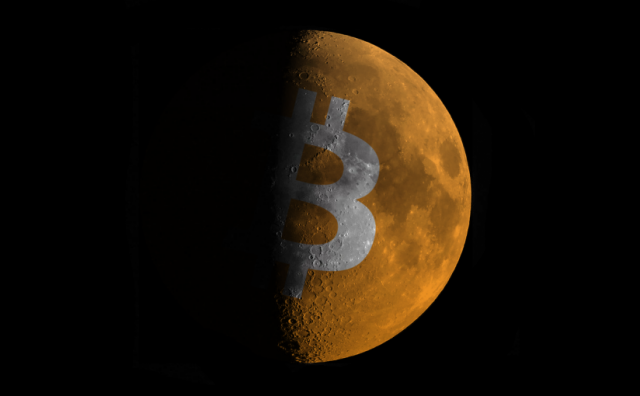 The price of Bitcoin surged 50 percent pas 6 months. This is based on the chronological halving that occurred in 2012. The crypto currency miners need to show proof of work before getting block rewards for mining Bitcoin and deciphering cryptograms. The block reward stood at 50 BTC when alleged Bitcoin inventor Satoshi Nakamoto enforced the protocol.

The Bitcoin Code prescribes roughly 21 million BTC (coins) will be circulated during the virtual currency’s life process. The mysterious Satoshi Nakamoto managed to ascertain a definite quantity of data by curbing the Bitcoin amount that can be created. This is considered a ground-breaking achievement. Controlled production of Bitcoin meant to neutralize continuous printing of traditional currencies. He compared this to the unearthing of gold in the published and fundamental White Paper.

This is the gist: The initial block transaction is special and initiates a new coin owned by the Blockchain’s creator. It includes incentives for nodes to sustain networks and provides means in circulating coins initially due to the absence of an issuing central authority. Continuous addition of new coins is similar to gold mining. In the case of Bitcoin, the resources are consumption of electricity and use of the desktop computer. Yet, there is really no stable amount of new BTC in the real code. 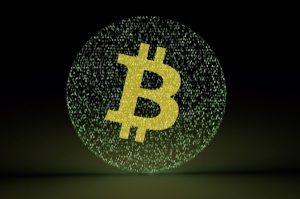 There are policies that dictate the amount of Bitcoin to be issued as well as how and when supply is decreased after a while. In short, no new coins are released during that time. Freshly-minted coins are given to miners who discover authentic blocks if a new block is included in the new virtual currency’s network. Said reward used to be pegged at 50 coins but dropped to 25 during the latter part of 2012. This amount is expected to drop to 12.5 coins. The event is described as HALVING

Efficient market theory speculates halving is matched according to the present market price. There are numerous factors to be considered in Bitcoin prices. Nonetheless, halving can lead to price increases even as new developments happen. In short, other factors will certainly not stay equal. For example, Are Bitcoin miners capable of maintaining network security and still live through potential decline in profitability?

Miners can see revenues reduced abruptly as the number of new coins goes down by one half unless prices double right away. In case only a few miners find this rewarding, only a handful will maintain the network. This will consolidate controls and place the entire network susceptible to risks.

The mathematics is too technical and complex. The code says that amount of new coins released is cut by ½ for every 210, 000 (Blocks). This code computes the number of blocks solved while the code runs. Once the number reaches 210, 000, the initial halving transpires and the number of BTC released is 50 * Coin divide by two. The quotient is 25 Bitcoin.

There will not be any subsidy released if there are 64 halving. The final Bitcoin should have been released in the market after 50 is divide 64 times. The total of 24 million of supply will be circulated. It is very clear (based on the code) there will be maximum number of coins compared to other supposed deflationary assets. This is accomplished by means of the halving technique.

Miners are affected most by Halving. According to Satoshi’s White Paper, addition of this crypto currency is influenced by computer time and electric power. Miners use hardware to detect the next Block and use electricity in the process. They earn money if income generated through mining is more than costs of mining. Aside from electricity, expenses include insurance, human resources and maintenance of powerful data hub. Miners can expect revenue going down significantly due to halving. It will surely affect their enterprise considerably. 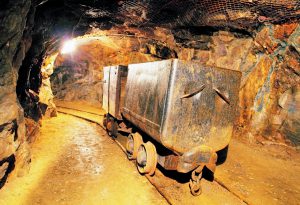 Loss of 50 percent of earnings can compel Bitcoin miners to cease operations. Nevertheless, there has been a lot of discussion regarding consequences of halving considering that this was pre-programmed and miners should have prepared for said occurrence. Crypto currency miners know what to anticipate and when compared to gold and other precious metals.

One argument is miners need not lose ½ of their earnings just because income will also decline by 50 percent. Current demand for Bitcoin will remain constant leading to higher prices once fewer coins are produced on a daily basis.

Halving in the Past

The virtual currency has experienced this scenario in the past although with smaller mining presence and a smaller amount of market activity.  The first halving happened on November 28 (2012). Subsidy dropped from 50 to 25 BTC per block during that time. Network hash rate was around 25, 000 GH/s which is far from the present rating. The hash rate went down to 20, 000 GH/s one month after. This reflected a 20 percent decrease. However, hash rate went back to the previous high in February of 2013.

Bitcoin price was around $12.25 during halving. This indicated miners got just about $612.50 for every sealed block. The price increased to more or less $30 in (February) 2013. It rose to almost $181 two months later. At present, hash rate is at 1.4 or 1.4 billion (GIGA HASH) per second. Incidentally, miners turn to Litecoin for understanding on what may possibly take place during halving.

Actual effect on the BTC network and price remains to be observed and the weeks prior to the event will probably elicit more observations and speculation about the results.