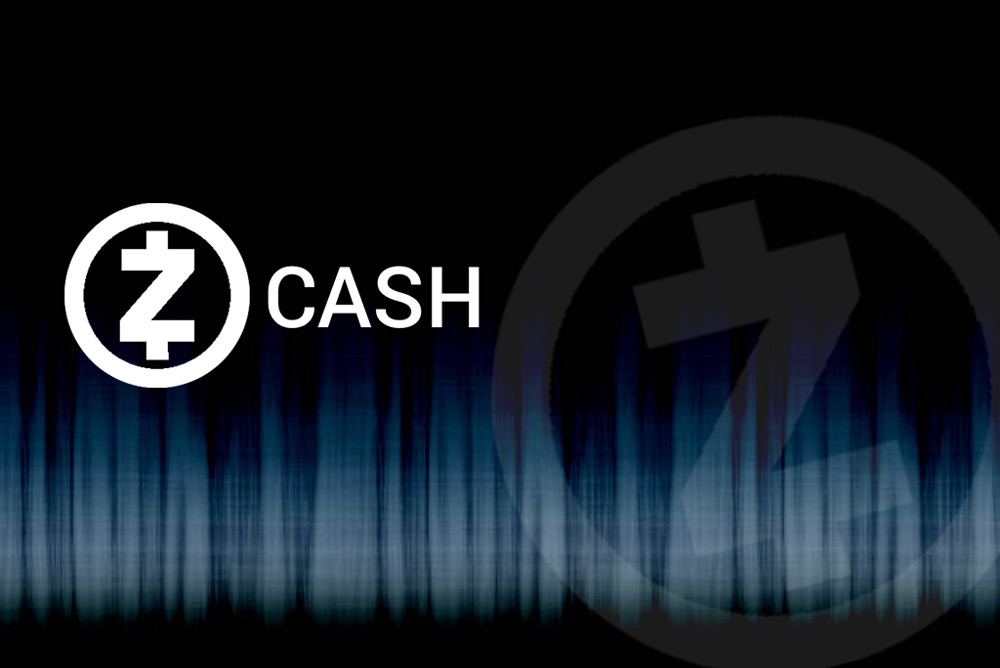 During the last couple of weeks, there’s been considerable discussion on the main differences between Zcash and bitcoin, and how they affect one another’s values, considering the fact that both are priced fairly high, when compared to most of the other digital currencies available on the market.

With this in mind, there are structural similarities between the two coins, and these include the fact that they share a similar supply model, as both bitcoin and Zcash are halved every couple of years, to increase value. Not only this, but both coins are limited to a total number of 21 million units. Judging by these similarities, it is quite understandable why economic analysts tend to compare the two coins in terms of value, thus trying to find a pattern in currency fluctuation.

Yet Zcash is popular for the fact that it uses a couple of advanced cryptographic techniques, needed to improve transparency and privacy for its users, which is why it has quickly managed to get quite a lot of attention from both the media, but also crypto-investors from all around the world.

Judging by these aspects, understanding how the value of one digital currency affects the other is quite easy. The model tends to express itself in the following manner: if the value of bitcoin decreases, then there are high chances for the value of Zcash to increase, and vice versa. Yet, the magnitude of these changes is considerably more complicated, as it depends on a couple of other factors, such as trading activity, investments, the security of exchanges, funding rounds and so on.

While Zcash has expressed a quick growth in value when it was first launched, its value has since stagnated and an impressive amount of people have already lost interest in the digital currency, thus moving back to bitcoin. Such market events have an interesting tendency of changing values, which is currently being actively studied by members of the cryptocurrency community.

At this moment in time, Zcash is being referred to as an alternative digital currency, as its popularity is not yet high enough to replace bitcoin in the foreseeable future. Yet, if an unfortunate event shakes the world of bitcoin and causes the digital currency to break, then chances are that Zcash may surpass the value of bitcoin, and become the cryptocurrency of choice.

Based on everything that has been outlined so far, what do you personally think about the influence of bitcoin on Zcash and vice-versa? Let us know your thoughts in the comment section below.