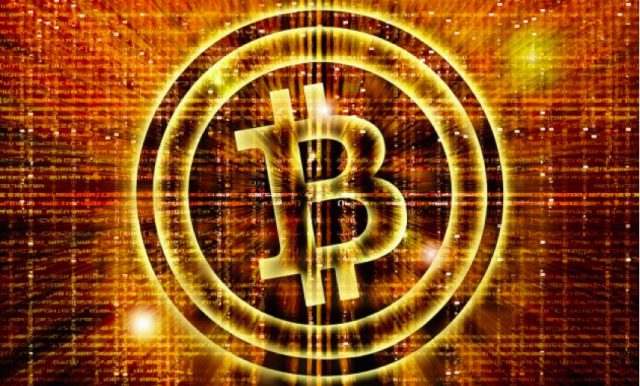 In the past, Bitcoin network was scaled by increasing block size utilizing the Side Chain and Lightning platforms. Majority of stakeholders never imagined this could be accomplished by decreasing the volume of transactions. As expected, need to scale is compelled by the tremendous growth of transactions/second wherein data recorded and transmitted at 1 MB (mega byte).

What is Segregated Witness?

According to Pieter Wuiller, segregated is interpreted as separated while witness refers to signature. In short, it means “separation of signatures”. Greek technology and sequential entrepreneur Andreas Antonopoulos, a well-respected personality in the Bitcoin industry called this innovation a “turning point” for this crypto-currency.

The logic behind SegWit is to take away signatures from the transaction data stored in Bitcoin blocks. This will result in more storage area in the block to hold more transactions. Bitcoin Core disseminated the upgrade in its most recent software version last October. Segregated Witness was proposed to augment the network’s transaction volume without the need to amplify block size threshold. The move drew both commendations and criticisms from certain sectors following a controversial discussion. Network data indicates the software version which includes SegWit is preferred by note operators.

Notwithstanding the support from ¼ of the total number of nodes, SegWit has not been set in motion across the network. This will only happen if 95 percent of Bitcoin miners take on the software. This will be followed by a moratorium which constitutes 2,016 transaction blocks. Process of signifying support for Segregated Witness is scheduled to start on November 19. Meanwhile, providers of Bitcoin wallets have established the basis for supporting said advancement. However, some sectors in the digital currency’s mining space vowed to oppose the suggestion unless there is a move to increase block size.

The process is referred to as “Third Party Flexibility”. There was an effort to resolve said issues gradually through BIP 62 or “Dealing with Malleability”. Yet, this was difficult to execute as consensus examination and discarded. Segregated Witness prevents third party or ScriptSig Malleability or Pliability. This is done by enabling users of Bitcoin to transmit flexible parts of transactions to the “Transaction Witness” and separate the witness. What transpires after this measure? Any changes made do not affect computation of the Transaction Identifier.

The beneficiaries include the following:

Where does Segregated Witness go from here? Many miners are still unconvinced about SegWit believing it has cost the digital currency growth, developer’s time and market share. So, everything depends on the developments that will unfurl within the coming months until 2017.