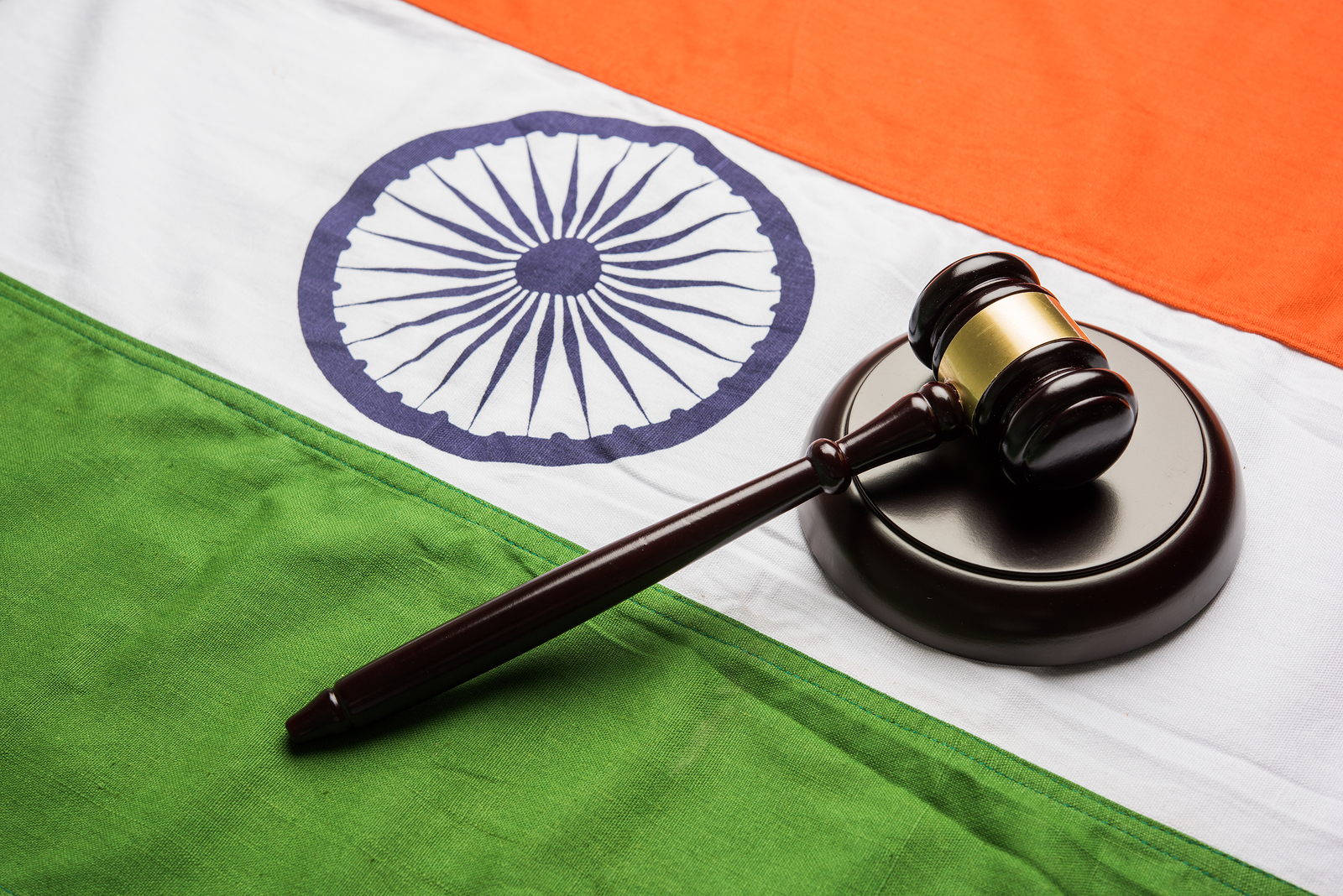 Up until this point in time, India’s stance towards the cryptocurrency market has been quite negative, due to a variety of discouraging statements and the digital currency trading ban. Now, recent reports indicate that the Indian Supreme Court has decided to lift the crypto trading ban imposed by the Reserve Bank of India in April 2018.

Members of the Indian crypto community refer to this decision as a historical verdict, as financial institutions are now once again able to provide digital currency users with financial services. Thus, the RBI’s prohibition was targeted towards financial institutions such as banks, rather than crypto users themselves. At that point in time, most national crypto-related businesses were issued warnings, thus leading to overall market panic and the demise of several promising start-ups.

When the ban was initially implemented, the Reserve Bank of India argued in favor of its necessity, granted their belief that crypto would theoretically undermine and ‘ring-fence’ the national financial status-quo. The ban was also motivated by the idea that digital assets do not exist in a physical form, nor are they approved from a regulatory standpoint, thus excluding existing coins from being classed as currency.

Luckily, after pressure from cryptocurrency advocates, the Indian Supreme Court has decided to overturn the ban, citing disproportionality. Petitioners mentioned that other countries are not only allowing, but also encouraging the usage of these digital assets – furthermore, nations such as China are working on introducing fully-fledged central bank-backed digital currencies.

Following the ruling, start-ups owners, members of the community and traders have all expressed their happiness. Local innovation and participation on the crypto and blockchain market is once again possible.

The long-term effect of the Supreme Court’s decision is currently unknown. However, the cryptocurrency market will likely feel some effect, especially when considering India’s huge population and rising economy.

Based on everything that has been outlined so far, what are your thoughts on India allowing digital currency trading again? Will this positively affect the worldwide crypto market? Let us know in the comment section.