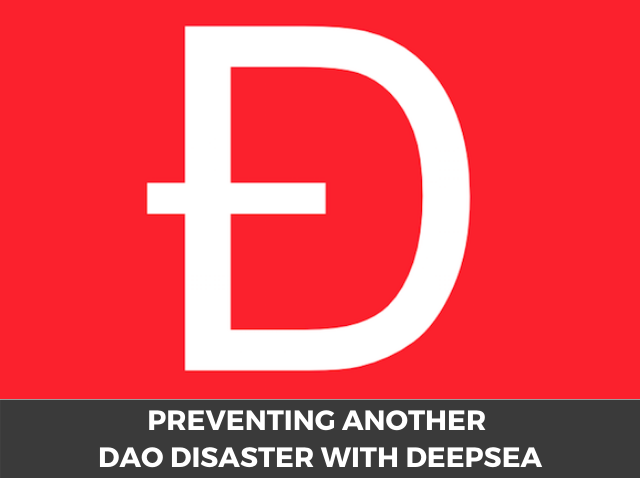 One of the largest tragedies that happened for cryptocurrency and blockchain was the fall of the first Decentralized Autonomous Organization (DAO) “The DAO” when a hacker found a bug in the system and drained a third of the DAO’s holdings ($41 million worth of ETH). This is the event that caused the Ethereum hard fork and created Ethereum and Ethereum Classic. Safe to say, it was a catastrophe that could have been avoided if the DAO developers were able to test the code for weaknesses and vulnerabilities before deploying it.

However, since the smart contract of the DAO was incredibly complex, there was no way to automatically test every variable. Now, according to Yale Professor Zhong Shao and Certik’s Co-founder Ronghui Gu, we are approaching a new future of smart contracts, because of their collaborative efforts to create DeepSEA.

DeepSEA is created to be compatible with Coq Proof Assistant, through which developers will be able to create better and safer code, preventing another DAO disaster. The developers of the language explain that while other languages also have some form of the formal verification process, no other language available today can match DeepSEA’s thoroughness, speed, and time-saving ability. The programming language has been in beta testing since November 2019, but a demo version is available for those that want to play around with DeepSEA. It’s expected to fully launch sometime in the next couple of months, but a specific release date is not known.

According to CoinTelegraph, Certik is already working with a South Korean crypto exchange Coinone, to help them verify projects and eliminate any code vulnerabilities in their smart contracts.