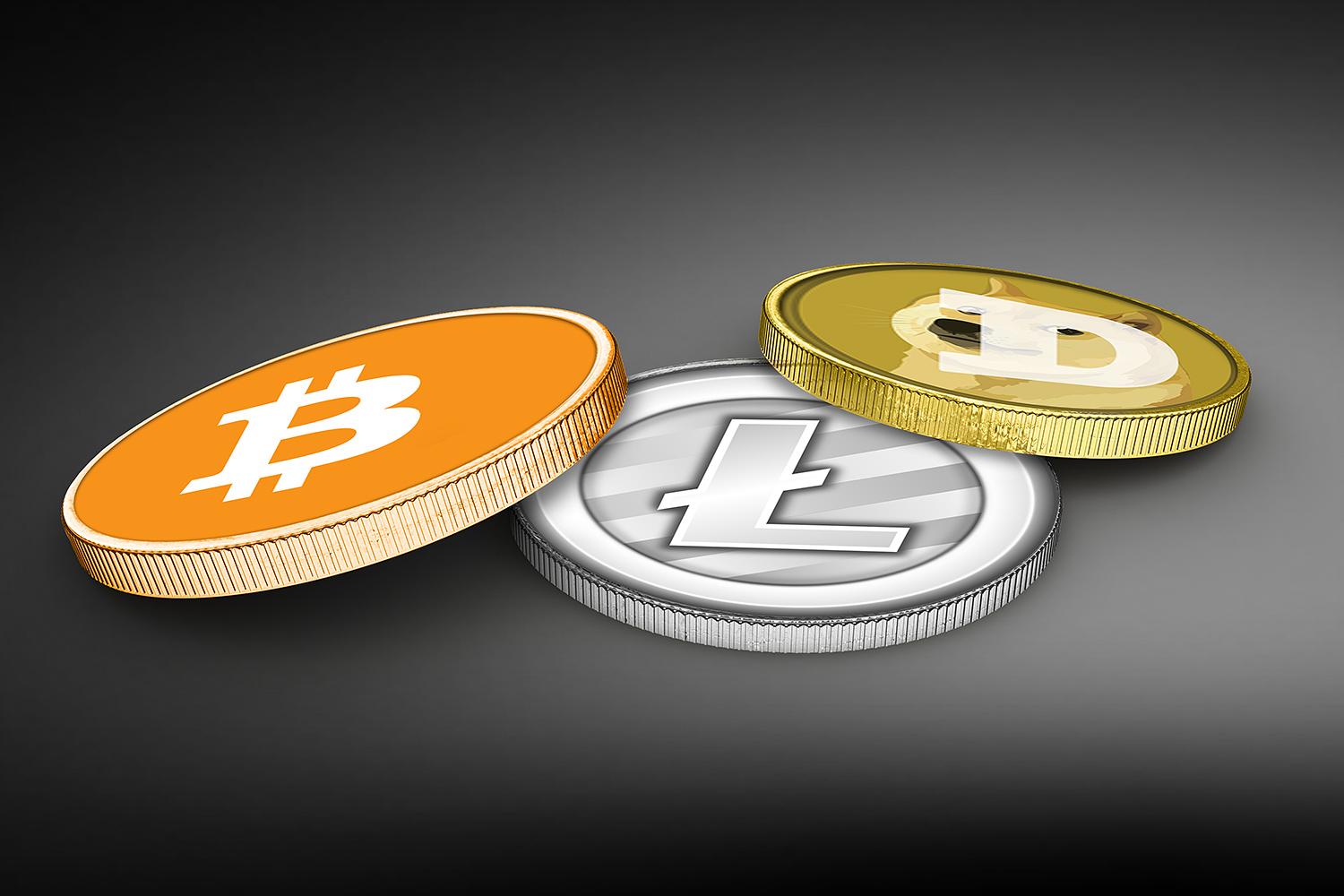 Many crypto currency investors are following a glaring trend. Bitcoin traders shift from one virtual currency to another and allocate their money to three other popular currencies, which are Litecoin (LTC), Monero (XMR) and Ethereum (ETH).

The downside of Bitcoin is its timeframe but the price is more stable compared to other digital currencies. In fact, volatility rate of BTC decreased significantly during the last few years. The problem is bitcoins price rises and falls once major markets emerge or events affecting the industry unfold. One example is Bitcoin dropping considerably when the hard fork contingency talks intensified and markets started to panic.

Traders identify specific timeframes in which the price of BTC can either increase or decrease. For example, Bitcoins price went up after the crypto currency was accepted by the Japanese electronics distributor BIC Camera along with the legalization of BTC in Japan. The price climbed quickly from $980 to $1,180.

Investors who overlooked interim and long-term rallies of Bitcoin are inclined to put money on other stable virtual currencies. Meanwhile, the price of Ether increased due to the heightened interests of financial entities and large corporate investors. The creation of Enterprise Ethereum Alliance raised the market cap of Ethereum by approximately four times. It went from $1BLN to $4BLN in only two months.

There are two reasons for justifying trading pairs’ ratio in primary assets like Ethereum:

Over 50% of the trading in exchange markets for Ethereum is processed using the ETH/BTC pair. There are more traders in the virtual currency community who buy alternative assets like ETH compared to traditional investors using Altcoin. 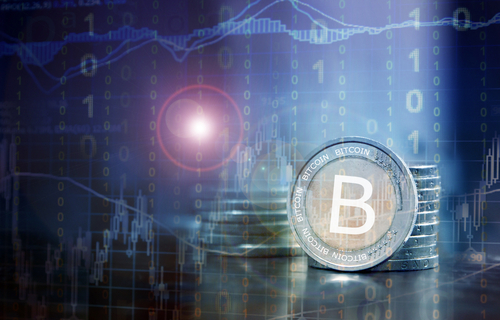 The dominance index of Bitcoin (62.9%) can be considered very low right now. Yet, this does not denote a decreasing interest in the crypto currency. End-users have just gained more interest in altcoins which complement or remedy missing factors in Bitcoin.

Ethereum has a Blockchain technology meant specifically for decentralized apps. In fact, numerous developers are concerned with the inadequate development framework for Bitcoin. The currency is not flexible although it boasts of strong infrastructure and strict security features. Unlike BTC currencies such as Monero, ZCash, and Dash offer privacy and anonymity for their users. Litecoin is a special case, since it has almost the same concept, configuration and monetary policy as Bitcoin.

Altcoins and Proof of Stake

Proof of Stake (PoS) is just like PoW currency mining. However, special hardware is not required for solving math problems on particular algorithms. All you need are coins in your wallet. Traditional PoW mining remains ahead but it would make sense to invest in alternative coins that use PoS. The drawback is those altcoin can easily collapse. PoS is new but several projects are capitalizing said system.

Investors can generate interests directly without any counter-party risks. Numerous crypto currencies have already emerged with interests written into their sourcecode. 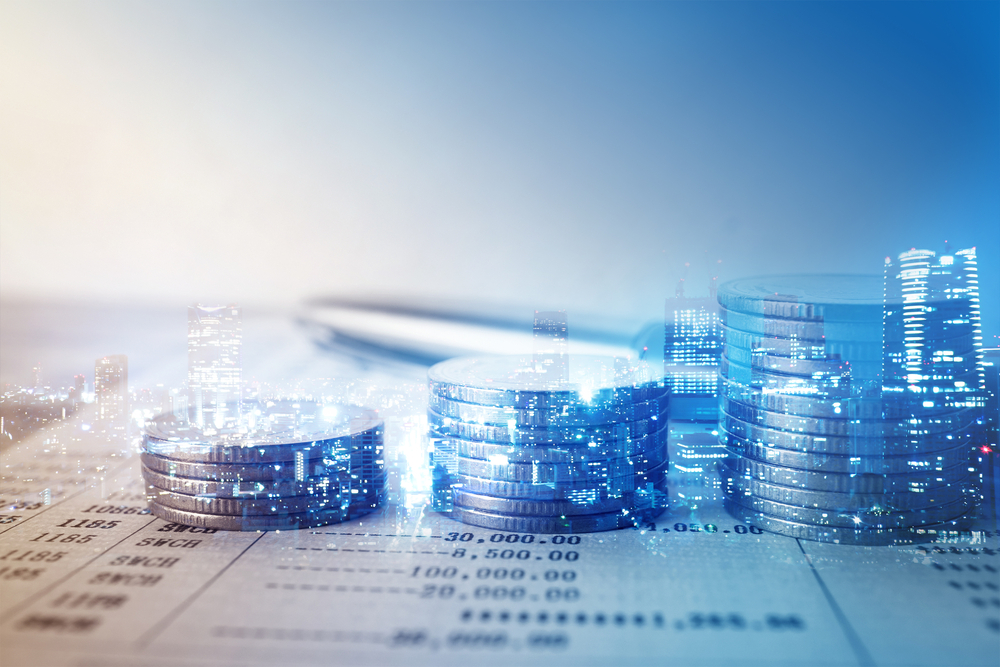 BitShares (Block Explorer) is both interesting and successful. Traders can buy and sell assets (BitAssets). These may be quite complicated. The point here is it’s possible to save BitUSD (for US dollars) and generate interest from the venture. According to the BitShares website, BitAssets earn variable profit from transaction fees. Interests are paid by short sellers and some other sources. Serious investors will certainly want to research more regarding these assets’ value mechanism and the interest earned. The fees reward everyone and not just the exchange since it is completly decentralized. Currently, BitShares is fourth based on market capitalization after Bitcoin, Litecoin and Ripple. The site contains a FAQ section where important points are explained well. BitAssets can be described as a “decentralized bank” with a specific token which is BitShares.

NXT is also a crypto currency. It did not get its codebase from Bitcoin, but developed an exclusive source. Many users believe it can be the “next BTC” due to its features which are:

Proof of Stake returns are derived from all transfer fees. The truth is PoS with Bitcoin-based code currencies are becoming more and more accepted. It would be worthy of note to invest money on hybrid and 100 percent Proof of Stake systems. Interests could be low to very high because of the experimental stage however.

Peercoin (PPC) is among the first crypto currencies that implemented Proof of Stake. It also utilizes Proof of Work. It maintains one percent interest annually and is the most secure Peer to Peer currency that rewards users by reinforcing the network. The Peercoin site has an exclusive page for investors.

Blackcoin is a successful and novel crypto currency that has one percent yearly interest. This Peer to Peer currency is characterized by decentralized and distributed public ledger not like the ledger of banks that can be easily seen and audited. It was built by the Rat4 developer and secures its own network through the “Minting” process.

Finally, there is CLAM, which is a high interest PoS currency. It earned popularity because of JustDice, which now uses CLAM rather than Bitcoin. The probable rate is 0.2 percent daily but exchange rate is strong. However, the currency is linked mainly to JustDice. This is a big risk from an investors’ perspectives. They may hold on to their coins as security.  The downside is that the value will plunge if users start panic-selling.

At present, there are multiple alternative options for crypto currency users, but despite recent challenges bitcoin remains ahead of the pack.