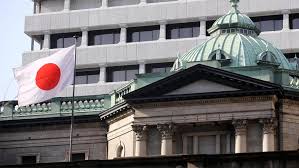 Cryptocurrencies have become popular in all parts of the world. The legal acceptance of Bitcoin within Japan as a payment method can be considered as a perfect example to prove the above mentioned fact. The news has officially been released by the Financial Services Agency of Japan. After the legal acceptance, The Accounting Standards Board of the country is expected to develop a framework, which can be used to figure out how accounting sector can contribute towards the digital currency. This process would take somewhere around 6 months to be completed.

When the news about legal acceptance of cryptocurrencies was released, people started inquiring whether accounting standards are still required or not. That’s because the Japanese government failed to give out proper guidance on how accounting work should be carried out when dealing with cryptocurrencies. This can give life to a variety of issues in the long run. For example, there are companies in Japan, which hold incorrect valuations with the virtual currency. If standardized accounting measures are not followed, there is a high chance for them to end up with major losses.

Cryptocurrencies such as Bitcoin aren’t something new to the people in Japan. Even before the legal acceptance as a transaction medium, people have been using it for various purposes. From a recent study, it has been identified that cryptocurrencies worth $1.7 billion were circulated within Japan during the past two years. Out of those cryptocurrencies, Bitcoin, Ripple and Litecoin holds a prominent place. This value is expected to rise up to $9 billion by 2020. Therefore, it is the high time to think about introducing accounting standards to the cryptocurrencies, before the companies end up with losses. 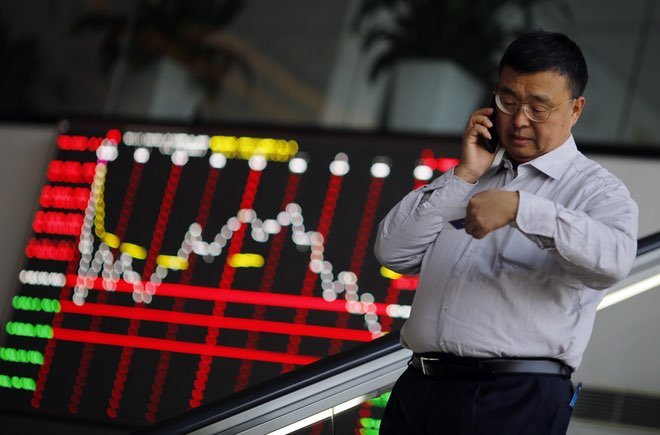 Now it has officially been announced that Japan is looking forward to use cryptocurrencies in the future. As a result, the people will have to adapt accordingly. The government of Japan is looking forward to power up their economy with the help of telecommunication technologies. Therefore, the step to legally allow cryptocurrencies would never be taken back and all the people will have to adapt according to the change.

The new laws did not create any impact on the taxes associated with cryptocurrencies. In fact, the cryptocurrencies are considered as asset like values. They are limited to the items, which are recorded electronically. They exclude foreign currency, Japanese currency and other denominated currency like assets. It can be used as a mode of payment. It can be transferred through electronic data processing in exchange of other items.

Are cryptocurrencies an asset?

With the laws that were passed in Japan, cryptocurrencies are being considered as an asset, when it is used for accounting. The government of Japan has been asked whether cryptocurrencies should be recorded at market or book rate value. To answer this question, the government has provided freedom to the individual parties to make their choices accordingly.

The income that a person through cryptocurrencies is considered to be miscellaneous. It is going to be subjected to taxes as well. In fact, such as income is treated as the operating revenue for a large scale corporation. All the assets that are dominated by currencies, either in foreign currencies or Japanese currencies would be set against the monetary obligation.

In order to be a cryptocurrency service provider, the applicant will need to be registered as a stock company in Japan. It should have an office along with a representative as well. There is a financial requirement, which needs to be met. It includes a capital amount of at least $87,300. In addition, it is important to have positive net assets in order to become an eligible applicant.

When the applicant is successfully registered, it is important to follow a set of rules in order to continue with operations. First of all, the applicant will need to take complete responsibility for the security of all related systems. This would ensure a hassle free service to the people in need and they will not have to worry about security issues.

The applicant will also have to supervise the external service providers. This needs to be done after confirming their statuses. Outsourcing the services can give life to a variety of issues. Therefore, such a regulation is extremely important. In order to provide enhanced protection to the users, tri-monthly reports need to be generated based on the transactional records. Moreover, it is important to segregate the deposits of the users from the deposits of the applicant. This should be done in a law specified manner in order to ensure transparency. Moreover, necessary steps should be taken in order to segregate the deposits made by the user in cash or cryptocurrencies within a period of one year.

External auditing is a factor that the applicants should never forget. It is important to have external audits at least once a year. The audits should focus on segregating the management and financial statements. In addition, internal management systems need to be created, so that complaints can be addressed in a timely manner. It has become important for the applicants to establish records and books about the services that they offer and maintain them. Last but not least, the applicant should provide a yearly report and four quarterly reports about the relevant authorities that are using the form specified under the law. This can help Japan to move to a whole new level of transactions with cryptocurrencies.