2 min read Japan to reach 265,000 bitcoin-accepting merchants by this summer 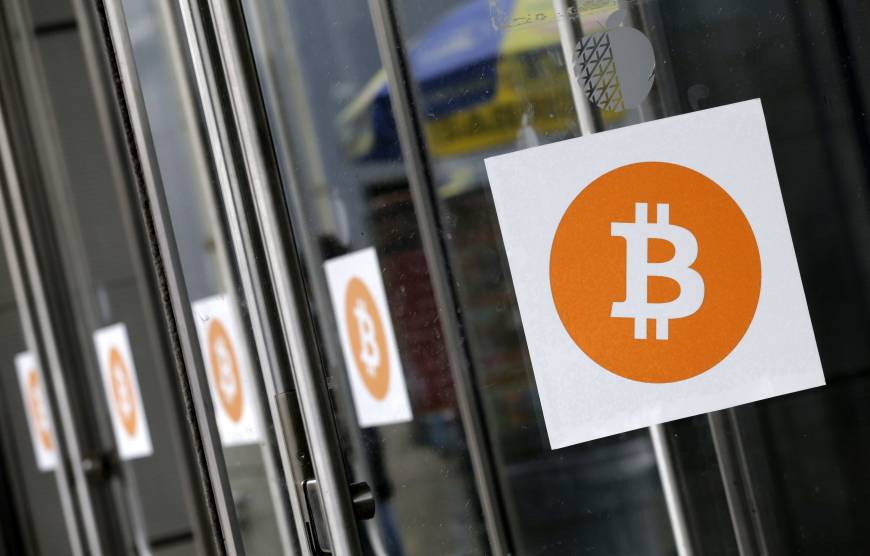 If you’ve been following crypto news during the last couple of days, then chances are that you have heard about Japan legally classifying bitcoin as an actual currency, which can be used to sell and purchase products and services.

While the decision comes along with both advantages and disadvantages, it is thought that in the long run, it will represent a great event for the realm of digital currency. Recently, economic analysts have predicted that Japan’s classification of bitcoin, making it a payment method, will likely trigger a large boom throughout the country in terms of adoption, as retailers from all around Japan will jump at the opportunity to accept bitcoin as a means of payment.

Back in 2016, Japanese officials decided to end the 8% tax that was placed on purchasing the cryptocurrency through exchanges, and this has surely helped retailers better foster their confidence in the bitcoin industry present in Japan. Reports indicate that by the end of 2016, there were roughly 4,000 merchants which accept the coin throughout the country, which is nearly 4 times the number of merchants doing the same in 2015.

A Nikkei report that was issued today has mentioned that two large Japanese retail agents have decided to partner and begin accepting bitcoin-based payments at all of their locations throughout the country. Early calculations estimate that by this summer, around 260,000 retailers in the Nippon country will accept bitcoin as a means of payment in both their physical, and online stores. Reports also indicate that Coincheck may lead the market in terms of processing bitcoin payments for shops, through either tablets present at the front of every stores, or from mobile-based applications. Coincheck will then go ahead and convert the funds from bitcoin into fiat, and release the payments to the stores.

Recent statements have mentioned that at the beginning payment limits will be imposed to avoid breaking money laundering laws. As the legislation gets less severe, payments of more than $900 may also be allowed, but this is mostly a matter of time.

It seems like the recent developments taking place in Japan are bound to take the country’s use of digital currencies to the next level, but analysts still have their doubts. While the country is quite optimistic in terms of how bitcoin usage will evolve inside the country, actual day-to-day use is still fairly scarce, when compared to other countries such as China. Regardless of this aspect, if the bitcoin revolution continues in Japan, this will likely impact how other governments view the digital currency, but also bitcoin on a global level.

Based on everything that has been outlined so far, what do you personally think about the predictions being made on the evolution of bitcoin in Japan? Let us know your thoughts in the comment section below.