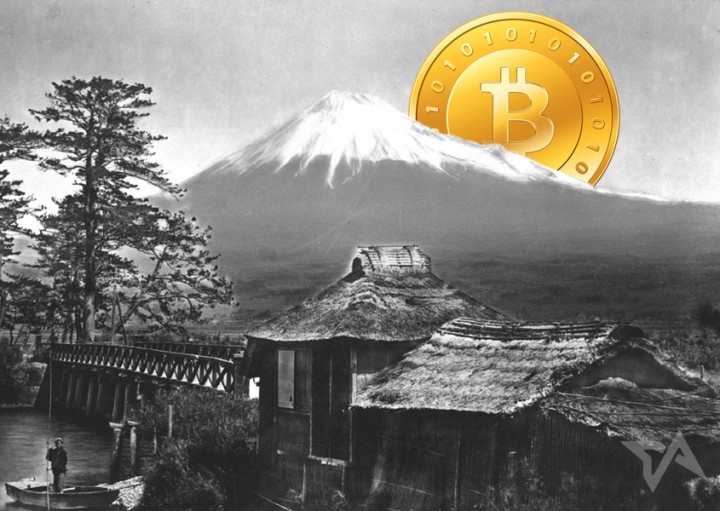 During the last couple of months, members of the bitcoin community in Japan, have been discouraged to purchase products via the digital currency, due to an 8% tax, imposed on all bitcoin transactions.

However, things are about to change. Recent reports indicate that Japan is planning to drop this 8% tax. At this moment in time, the decision is awaiting approval from the ruling Liberal Democratic Party, alongside with the Komeito party, which have published documents that will soon be sent to the Ministry of Finance and the Financial Services Agency.

Currently, the tax is still in place, yet, if it is indeed approved by the Cabinet, the plan will then introduce a grace period that will begin in June 2017. The tax exemption will then become truly valid in July 2017.

Numerous bitcoin startups in Japan have responded happily to the decision, and have described it as a ‘good message to the cryptocurrency community’.

This particular move comes as a follow-up to another report, which stated that Japan is ready to introduce legislative requirements to all companies which currently handle bitcoin sales in the country. While this particular move is indeed understandable, as some people believe that there has to be some control over product purchases, some disagree.

It is important to keep in mind the fact that Japan started drafting legislation on bitcoin and other digital currencies, back in 2015, around a year after Mt. Gox, one of the world’s largest (now defunct) bitcoin exchanges, hacked a while ago, thus resulting in hundreds of millions of dollars worth of funds lost.

Based on everything that has been outlined so far, what do you think about Japan’s plan to be more open to bitcoin, and drop the 8% sales tax on all purchases made via the digital currency? Let us know your thoughts in the comment section below.