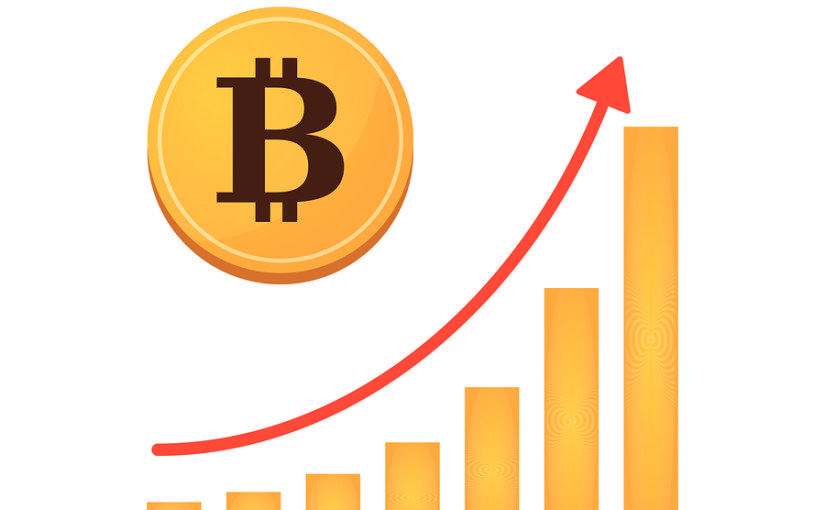 Most digital currency fans are well-aware of the fact that world events, especially if they’re economic in nature, can have positive and negative impacts on the value of Bitcoin, and other digital currencies. While most the times, economic analysis cannot foresee when these events will take place, there are also times when they do.

Recent research shows that for the first time in 10 years, the Japanese investment yields have managed to decline to 0%, which isn’t good news for the Japanese economy. Analysts have also reported that the yields could even drop to a negative percentage in the foreseeable future, especially as the Japanese Government continues to push its move of printing massive amounts of cash.

For those who do not know, a yield generally refers to the return on an investment, and is generally expressed as a percentage rate calculated annually. To put things better into perspective, the 10-year 0% percentage yield in Japan, means that there is absolutely no profit margin of return for investors in the country, thus strongly affecting the country’s economy.

As we’ve been thought in the past, if a country’s economy begins to fail, investors quickly start seeking alternatives of storing their funds, acquiring new assets, and investing. As we’re close to entering the era of digital currencies, what better choice than Bitcoin? As the inflation rate of the Japanese Yen is likely to increase due to the massive amounts of banknotes being printed in the country, the Bitcoin price will be pushed even higher than its current value.

Most of the times, increases in the price of digital currencies are linked to worldwide, or country-specific financial instability, which is understandable. As the value of the Japanese Yen is likely to fall considerably, Bitcoin’s will rise, in return.

As Japan controls over 41% of worldwide Bitcoin exchange shares, followed closely by the United States which holds around 30.6% of the total shares, it’s understandable that this will have a powerful impact on demand of Bitcoin on the local market, and hence on its value worldwide.

Last week alone, we saw yet another value increase, as the Bitcoin price has managed to surge from around $1,175 to $1,257, an increase of almost $100. There was also an increased demand of around 1.47% for Bitcoin, expressed by Bitcoin exchanges in Japan during the last day.

Based on everything that has been outlined so far, what do you personally think about Bitcoin’s future chances of increasing even more in value? Do you have your very own bitcoin stash? Let us know your thoughts in the comment section below.